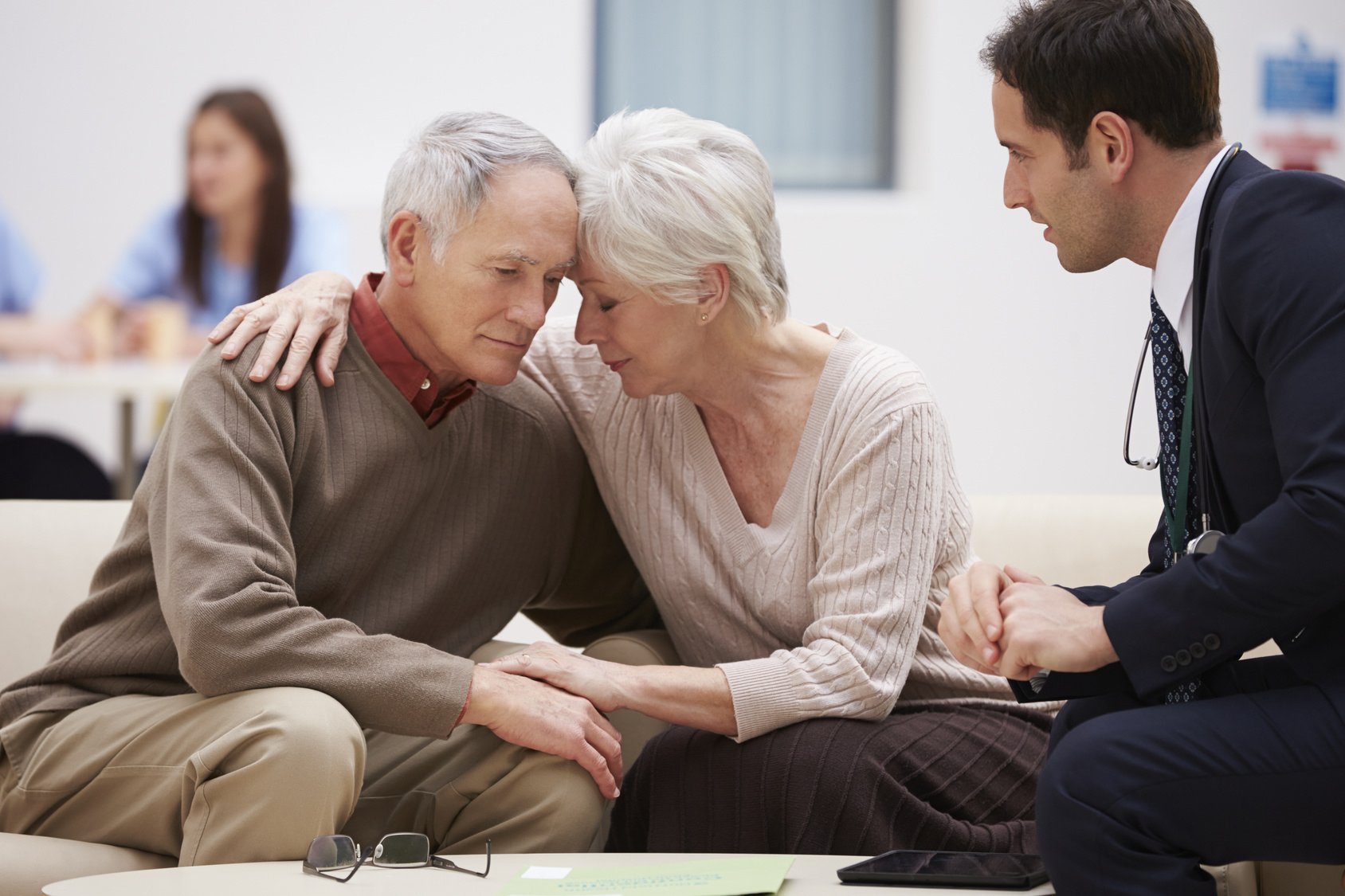 This is the conclusion based on the LOTIS-2 study, a multicenter, open-label, single-arm Phase II clinical trial evaluating the safety and efficacy of single-agent loncastuximab tesirine. The results of the study were published online on May 11, 2021, in The Lancet Oncology. [1]

Diffuse large B-cell lymphoma (DLBCL) is a cancer of B cells, a type of lymphocyte that is responsible for producing antibodies. The disease is the most common form of non-Hodgkin lymphoma among adults, with an annual incidence of 7–8 cases per 100,000 people per year in the United States. And while this cancer occurs primarily in older individuals, with a median age of diagnosis at ~70 years, it can also occur in younger people.

With ten approved drugs on the market, ADCs have become a powerful class of therapeutic agents in oncology and hematology.

Salvage chemotherapy followed by autologous stem cell transplantation (ASCT) is the standard second-line treatment for relapsed and refractory (R/R) DLBCL. However, half of the treated patients will not be eligible for transplantation due to ineffective salvage treatment, and the other half will relapse after ASCT.

One of the new treatment options is loncastuximab tesirine, a CD19-directed antibody-drug conjugate (ADC).

Eligible patients participating in the multicentre trial, conducted in 28 hospital sites in the United States, United Kingdom, Italy, and Switzerland), open-label, single-arm, phase 2 trial (LOTIS-2) received loncastuximab tesirine intravenously on day 1 of each 21-day cycle, at 150 μg/kg for two cycles, then 75 μg/kg thereafter, for up to 1 year or until disease relapse or progression, unacceptable toxicity, death, major protocol deviation, pregnancy, or patient, investigator, or sponsor decision.

The study also demonstrated durable responses in high-risk patient groups included 46.2% (6/13 patients) ORR in those who had progression after prior CAR-T therapy with axicabtagene ciloleucel (Yescarta®; Gilead/Kite) or tisagenlecleucel (Kymriah®; Novartis), 33.3% (5/15 patients) ORR in a double or triple hit, and 44.8% (13/29 patients) ORR in transformed DLBCL.  Based on the study results, the authors concluded that loncastuximab tesirine demonstrated an acceptable safety profile.

The most common Grade ≥3 treatment-emergent adverse events were neutropenia (25.5%), thrombocytopenia (17.9%), and increased gamma-glutamyltransferase (16.6%)

This indication is approved by the FDA under accelerated approval based on the overall response rate and continued approval for this indication may be contingent upon verification and description of clinical benefit in a confirmatory trial.

“We are proud to have the results of our LOTIS-2 trial published in a prestigious peer-reviewed journal,” noted Jay Feingold, MD, Ph.D., Senior Vice President and Chief Medical Officer at ADC Therapeutics.

“On the heels of the FDA approval, this further reinforces the value of loncastuximab tesirine as the first CD19-targeted ADC single-agent treatment for relapsed or refractory DLBCL and the potential for it to become the standard-of-care for 3L+ DLBCL patients in need of new treatment options,” Feingold concluded.

Serious adverse responses were observed in 28% of patients participating in the LOTIS-2 study who received loncastuximab tesirine. In these patients, the most common observed adverse reactions of patients occurring in ≥2% of patients receiving loncastuximab tesirine were febrile neutropenia, pneumonia, edema, pleural effusion, and sepsis. Fatal adverse reactions occurred in 1%, due to infection. The study results also showed the occurrence of serious, Grade 3, cutaneous reactions in 4% which included photosensitivity reaction, rash (including exfoliative and maculopapular), and erythema.

Overall, the authors of the study article in The Lancet Oncology conclude that loncastuximab tesirine has substantial single-agent antitumor activity and produces durable responses with an acceptable safety profile, potentially offering a new therapeutic option for heavily pretreated patients with relapsed or refractory DLBCL.[1]