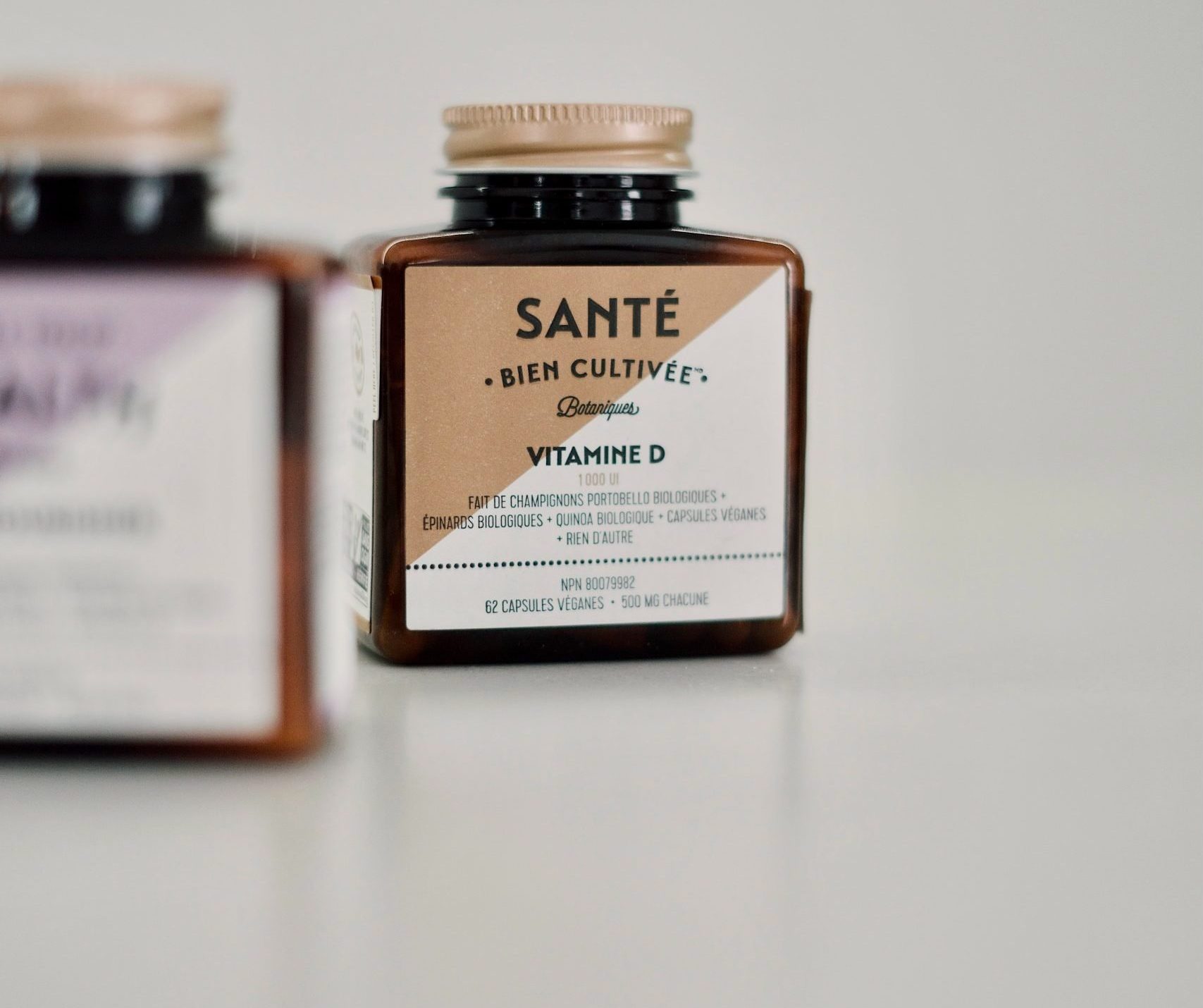 The ongoing opioid epidemic warrants a better understanding of genetic and environmental factors that contribute to addiction to opioids. According to a new study, led by researchers at Massachusetts General Hospital (MGH), an increased prevalence of vitamin D deficiency in patients diagnosed with opioid used disorder may strongly exaggerate the craving for and effects of opioids and potentially increasing the risk for dependence and addiction.[1]

The findings of the study, supported by a grant from the National Institutes of Health and the Dr. Miriam and Sheldon G. Adelson Medical Research Foundation, published in Science Advances, suggest that addressing the common problem of vitamin D deficiency with inexpensive supplements could play an important part in combating the ongoing scourge of opioid addiction.

Unexpected discovery
In 2007, David E. Fisher, MD, Ph.D., director of the Mass General Cancer Center’s Melanoma Program and director of MGH’s Cutaneous Biology Research Center (CBRC) and his team found unexpectedly discovered that exposure to ultraviolet (UV) rays (specifically the form called UVB), causes the skin to produce the hormone endorphin, which is chemically related to morphine, heroin, and other opioids, which all activate the same receptors in the brain.

A subsequent study by Fisher, who is also the Edward Wigglesworth Professor of Dermatology at Harvard Medical School, found that UV exposure raises endorphin levels in mice, which then display behavior consistent with opioid addiction.

The results of these studies laid the foundation for the current study.

A feel-good hormone
Endorphin is sometimes called a “feel-good” hormone because it induces a sense of mild euphoria. Studies have suggested that some people develop urges to sunbathe and visit tanning salons that mirror the behaviors of opioid addicts. Fisher and his colleagues speculated that people may seek out UVB because they unknowingly crave the endorphin rush.

But, according to the authors of the study, this behavior seems to suggest a major contradiction.

“Why would we evolve to be behaviorally drawn towards the most common carcinogen that exists?” Fisher asked.

“After all, sun exposure is the primary cause of skin cancer, to say nothing of wrinkles and other skin damage,” he added.

Explanation
The researchers believe that that the only explanation for this apparent contradiction is that humans and animals seek out the sun for exposure to UV radiation, necessary for the production of vitamin D, which our bodies can’t formulate on their own and is essential for the uptake of calcium and for building bone.

Fisher and colleagues hypothesized that sun-seeking is driven by vitamin D deficiency, with the goal of increasing synthesis of the hormone for survival, and that vitamin D deficiency might also make the body more sensitive to the effects of opioids, potentially contributing to addiction.

“Our goal in this study was to understand the relationship between vitamin D signaling in the body and UV-seeking and opioid-seeking behaviors,” explained lead author Lajos V. Kemény, MD, Ph.D., a postdoctoral research fellow in Dermatology at MGH who is currently working as a resident physician in Dermatology at Semmelweis University in Budapest, Hungary.

In the article published in Science Advances, Fisher, Kemény and a multidisciplinary team from several institutions addressed the question from dual perspectives. In one arm of the study, they compared normal laboratory mice with mice that were deficient in vitamin D (either through special breeding or by removing vitamin D from their diets).

Morphine
Importantly, when the mice were conditioned with modest doses of morphine, those deficient in vitamin D continued seeking out the drug, behavior that was less common among the normal mice. When morphine was withdrawn, the mice with low vitamin D levels were far more likely to develop withdrawal symptoms.

The study also found that morphine worked more effectively as a pain reliever in mice with vitamin D deficiency–that is, the opioid had an exaggerated response in these mice, which may be concerning if it’s true in humans, too, says Fisher. After all, consider a surgery patient who receives morphine for pain control after the operation. If that patient is deficient in vitamin D, the euphoric effects of morphine could be exaggerated, says Fisher, “and that person is more likely to become addicted.”

The lab data suggesting that vitamin D deficiency increases addictive behavior was supported by several accompanying analyses of human health records. One showed that patients with modestly low vitamin D levels were 50 percent more likely than others with normal levels to use opioids, while patients who had severe vitamin D deficiency were 90 percent more likely. Another analysis found that patients diagnosed with opioid use disorder (OUD) were more likely than others to be deficient in vitamin D.

Back in the lab, one of the study’s other critical findings could have significant implications, says Fisher. “When we corrected vitamin D levels in the deficient mice, their opioid responses reversed and returned to normal,” he says.

In humans, vitamin D deficiency is widespread, but is safely and easily treated with low-cost dietary supplements, notes Fisher. While more research is needed, he believes that treating vitamin D deficiency may offer a new way to help reduce the risk for OUD and bolster existing treatments for the disorder.

“Our results suggest that we may have an opportunity in the public health arena to influence the opioid epidemic,” Fisher concluded