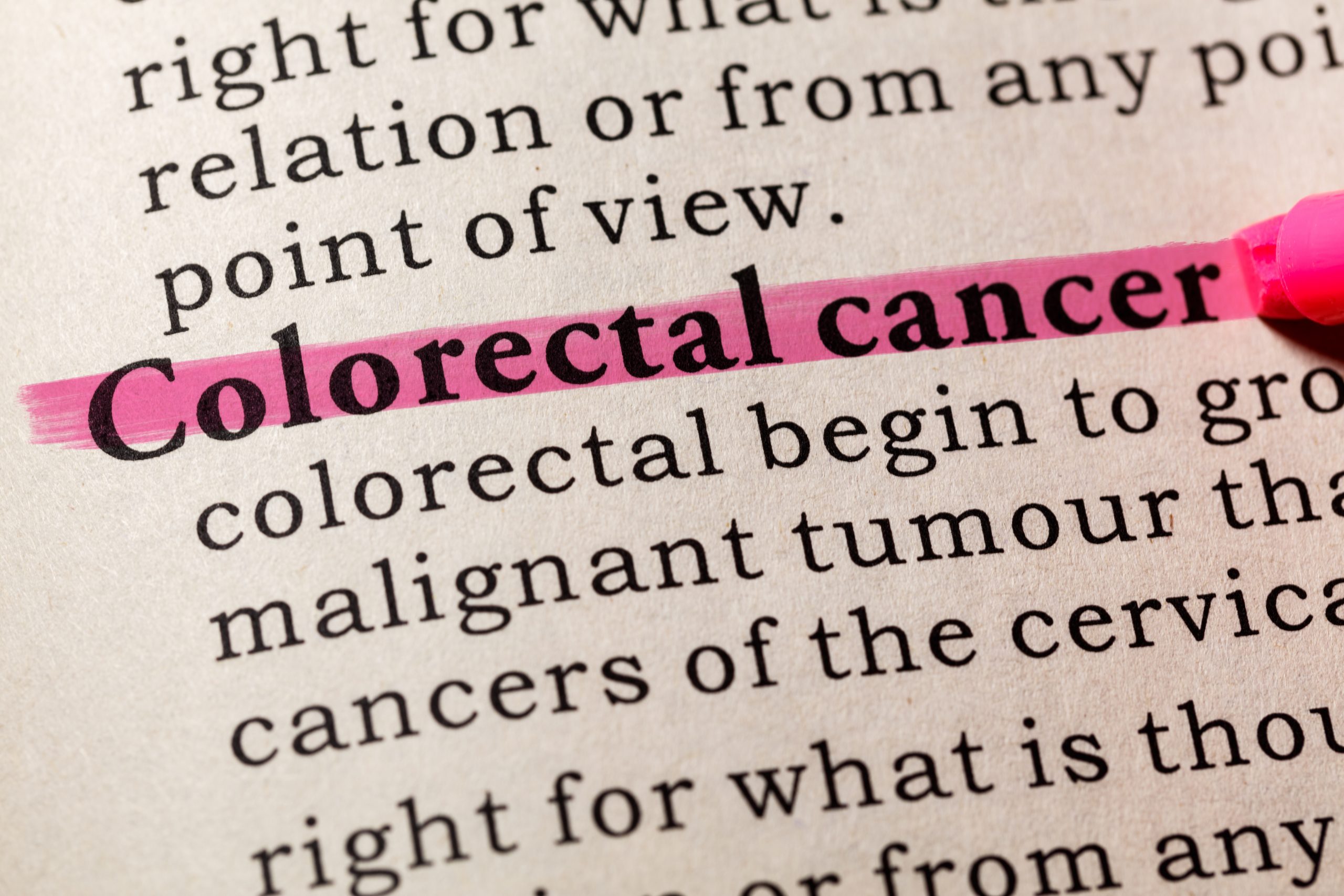 Obesity is an established risk factor for cancer. Citing links to poor health outcomes and some of the leading causes of death in the United States, including diabetes, heart disease, and cancer, scientists, physicians, and dieticians have, for decades, urged people to limit their intake of high-fat foods,

While environmental and genetic factors play a major role in the pathogenesis of colorectal cancer, extensive research has suggested that nutrition may play both a causal and protective role in the development of colon cancer.[1]

“And in the intestine, the stem cells are the likely cell of origin for cancer. So, what is that connection? Well, diet is something that feeds into that cycle of obesity and colorectal cancer,” Mana added.

Now, a new ASU study led by Mana and her team has shown in greater detail than ever before how high-fat diets can trigger a molecular cascade of events that leads to intestinal and colorectal cancer. The study was published in the journal Cell Reports.[2]

Tales from the crypts
As foods are broken down and make their way through the gut, they interact with intestinal stem cells (ISC) that lie along the inside surfaces of the gut. These ISCs reside in a series of regularly folded valleys of the gut, called crypts.

ISCs are thought to be the gateway that coordinates intestinal tumor formation when they adapt to high-fat diets and elevate cancer risk. Within the ISCs are high-fat sensor molecules that sense and react to high-fat diet levels in the cells.

“We were following up on mechanisms that might be required for stem cells to adapt to the high-fat diet – and that’s where we came across the peroxisome proliferator-activated receptors or PPARs,” said Mana. These PPARs trigger a cellular program that elevates cancer risk, but the exact mechanisms were unclear because there are multiple types of PPARs and complexities in teasing out their roles.

PPARs are a group of nuclear receptor proteins that function as transcription factors regulating the expression of genes. They play essential roles in the regulation of cellular differentiation, development, and metabolism (carbohydrate, lipid, protein), and tumorigenesis.

“There is a family of 3 PPARs, named delta, alpha, and gamma. At first, I thought just PPAR delta* was involved, but in order to see if that gene is really responsible for the phenotype, you have to remove it.”

Mana’s team was able to explore and unmask the role of individual PPAR delta and alpha using a mouse model that controlled their activity in the cell. In her team’s study, mice were given a long-term high fat or normal diet, and the activity of each PPAR was carefully monitored to study the effects on cancer risk.

In their knockout study, they first removed the PPAR delta gene.

“But when we removed it from the intestine, we still observed the phenotype. So, we wondered if maybe another PPAR was compensating and that’s where we thought about PPAR alpha. Both of those (PPAR delta and PPAR alpha) appear to be required for this high-fat diet phenotype within the stem cells.”

This was frustrating to Mana because she knew right away that developing a potential therapeutic to offset the PPARs just became a much taller task.

“When you think about this therapeutically, if you are incorporating a lot of fat into your diet and you want to reduce your risk of colon cancer, targeting two different factors is more challenging than if you are targeting just one.”

Looking farther downriver
To further tease out the genetic complexity, Mana next turned her attention downstream of the PPARs.

From their studies, and using new tools of the trade, they were able to slowly tease out the details—down to the level of doing molecular sequencing from individual cells from different areas of the small intestine and colon, mass spectrometry to measure the amounts of different metabolites, and radiolabeled isotopes of fuel sources to measure the carbon flow.

Their first big clue came from the metabolic analysis. The high-fat diet found in the ISC crypt cells they isolated increased the metabolism of fats, while at the same time, decreasing the breakdown of sugars.

“So, we looked more downstream at what these two factors (PPARs) may target, and that was this mitochondrial protein, Cpt1a,” said Mana. “This is required for the import of long-chain fatty acids (LCFAs) into mitochondria for use. The LCFAs are part of the high-fat diet.”

And when they performed the mouse knockout study of Cpt1a, they found they could stop tumor formation in its tracks. The loss of Cpt1a prevented both the expansion and proliferation of the ISCs in the crypts.

“If you remove Cpt1a, you are spared this high-fat diet phenotype in the intestinal stem cells,” said Mana. “So, you lower your risk of tumorigenesis at this point.”

A new model emerges
From their data, Mana’ team could trace the development of cancer, from the diet all the way to tumor formation.

Next, the surplus free fatty acids are transported to the mitochondria, which can burn them up by oxidation to make more energy to feed the stem cells, which multiply, grow and regenerate gut tissue. But when the ISCs numbers are expanded, there is a greater likelihood that mutations can occur—just from random mutations and sheer numbers of cells—that lead to colon cancer.

“The idea is that this larger pool of cells remain in the intestine and accumulate mutations, and that means they can be a source of mutated cells leading to transformation and tumor initiation,” Mana explained.

“We do think that is a likely possibility when there are conditions that expand your stem cell pool.”

Mana’s group also found that feeding a high-fat diet dramatically accelerated mortality in this model compared with the control condition, by accelerating tumorigenesis.

“The levels of these fats that you can get through your diet are going to impact your stem cells, probably in a fairly direct way,” said Mana. “I think one of the surprising things we are finding in our studies is that fatty acids can have such a direct effect. But you can remove these PPARs, you can remove CPT1a, and the intestine is fine.”

New hopes
With the new evidence from the study, the hope is to one day apply their work to human colon cancers.

“These studies have all been in these mouse models to date,” said Mana. “One idea we started with was to understand the metabolic dependencies of the tumors that can arise in a natural or pharmacological context and then target these metabolic programs to the detriment of the tumor but not the normal tissue. We are making progress with the high-fat diet model. Ultimately though, the goal is to eliminate or prevent colorectal cancer in humans.”

Note
* PPARδ is generally used in the United States, whereas the use of the PPARβ denomination has remained in Europe where this receptor was initially discovered.