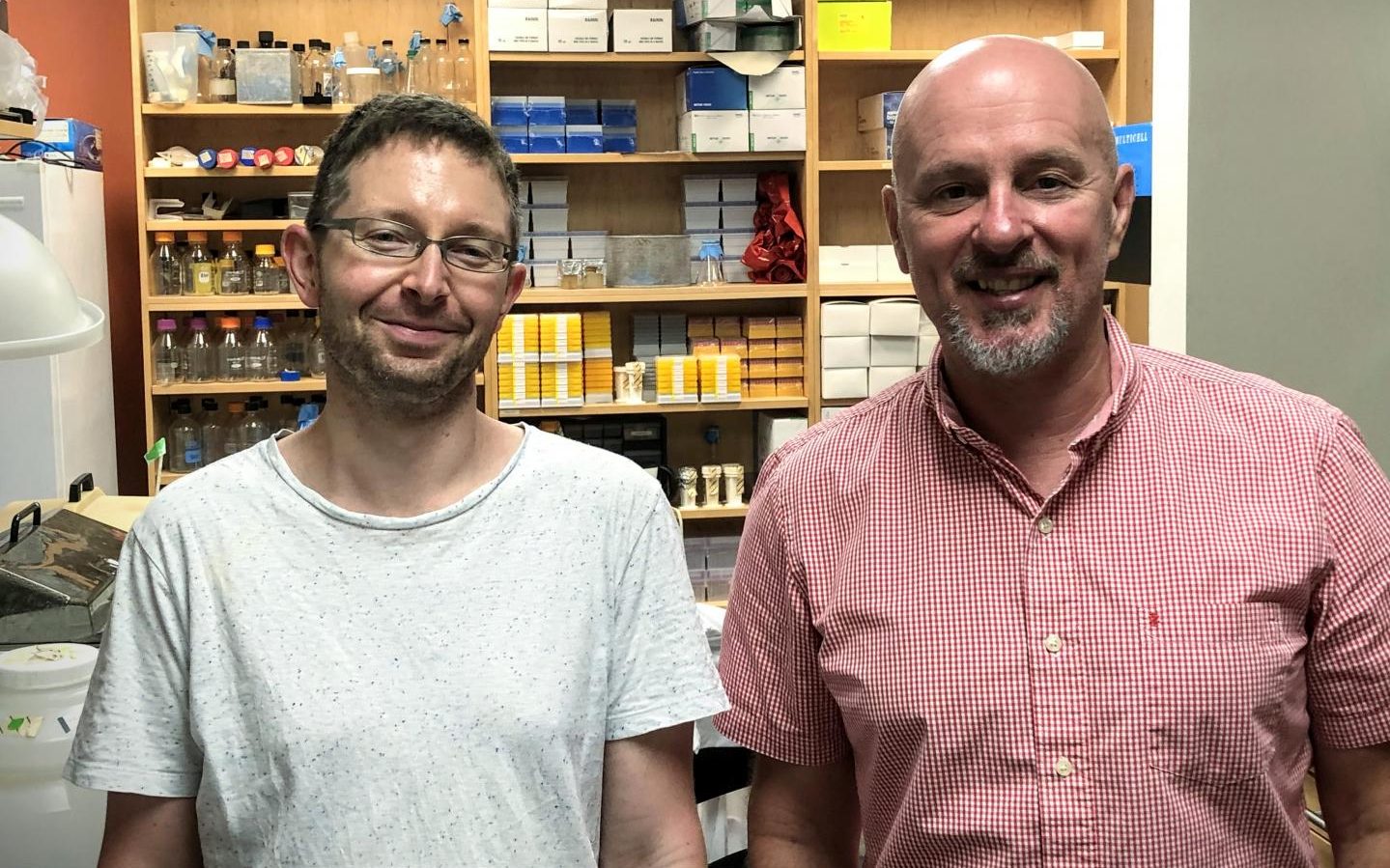 Research from scientists at Lunenfeld-Tanenbaum Research Institute (LTRI), part of Sinai Health in Toronto, Ontario, Canada, shows that all cancers fall into just two categories. These findings, published in Cancer Cell, could provide a new strategy for treating the most aggressive and untreatable forms of the disease.[1]

The study, funded primarily by the Canadian Institutes of Health Research (CIHR), the Cancer Research Society, and the Krembil Foundation, divides all cancers into two groups, based on the presence or absence of a protein called the Yes-associated protein, or YAP, also known as YAP65, a potent oncogene which is amplified in various human cancers that acts as a transcriptional regulator by activating the transcription of genes involved in cell proliferation and suppressing apoptotic genes. [2][3]

Rod Bremner, Ph.D., Professor, Departments of Ophthalmology and Lab Med & Pathobiology, University of Toronto and a Principal Investigator at the Lunenfeld Tanenbaum Research Institute, Mount Sinai Hospital, Sinai Health System, said they have determined that all cancers are present with YAP either on or off, and each classification exhibits different drug sensitivities or resistance. YAP plays an important role in the formation of malignant tumors because it is an important regulator and effector of the Hippo signaling pathway.

“Not only is YAP either off or on, but it has opposite pro- or anti-cancer effects in either context,” Bremner said. “Thus, YAPon cancers need YAP to grow and survive. In contrast, YAPoff cancers stop growing when we switch on YAP.”

Resisting therapeutics
Many YAPoff cancers are highly lethal. In their new research, Bremner and fellow researchers from the Roswell Park Comprehensive Cancer Center in Buffalo, NY, show that some cancers like prostate and lung can jump from a YAPon state to a YAPoff state to resist therapeutics.

When cancer cells are grown in a dish in a lab setting, they either float or stick down. The team of researchers found that YAP is the master regulator of a cell’s buoyancy, where all the floating cells are YAPoff, and all the sticky cells are YAPon. Changes in adhesive behavior are well known to be associated with drug resistance, so their findings implicate YAP at the hub of this switch, Bremner. explained

“The simple binary rule we uncovered may expose strategies to treat many cancer types that fall into either the YAPoff or YAPon superclasses,” Joel Pearson, Ph.D., co-lead author and a post-doctoral fellow in the Bremner Lab at the LTRI, confirming that therapies that tackle these cancers could have a profound effect on patient survival.

“Moreover, since cancers jump states to evade therapy, having ways to treat either the YAPoff and YAPon state could become a general approach to stop this cancer from switching types to resist drug treatments.”

The researchers hope by deducing common vulnerabilities of these types of cancer, it may be possible to develop new therapeutic approaches and improve patient outcomes.