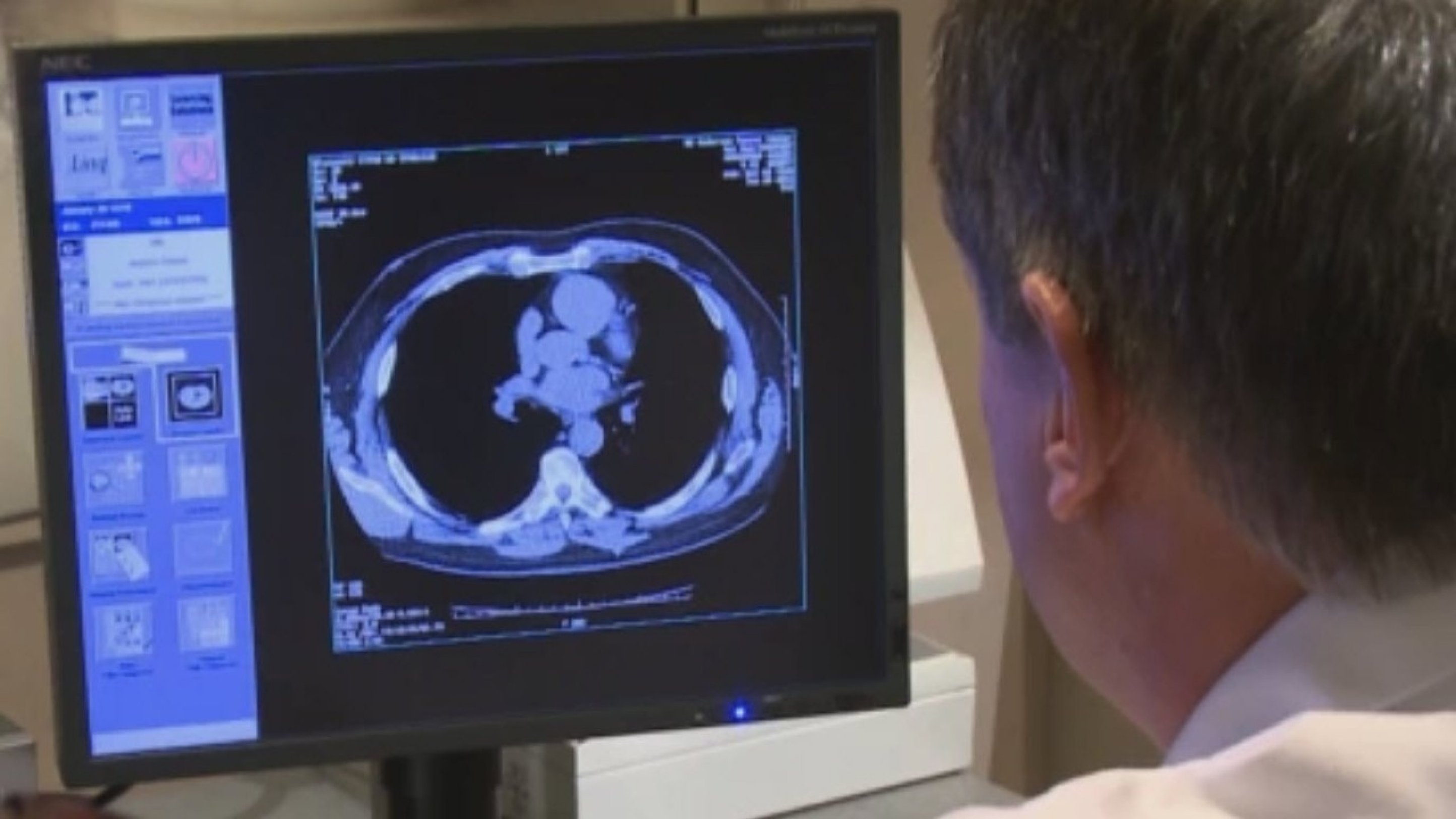 Patients diagnosed with lung cancer often feel particularly stigmatized because the disease is so strongly associated with smoking. Their interaction with family, friends and doctors is often affected as a result, and many patients, particularly those who had stopped smoking years ago or those who had never smoked, feel unjustly blamed for their illness.[1]

Patients dealing with lung cancer continually encounter unintentionally hurtful statements and often must repeatedly explain and defend themselves when discussing their disease.

This feeling of being stigmatized may result in that some patients conceal their illness, leading to adverse health and financial consequences.  It may also make it harder for lung cancer patients to get support from other people and exacerbate fear and anxiety.

Some indicated that newspaper and television reports may have added to the stigma: television advertisements aim to put young people off tobacco, but they usually portray a d A few patients were worried that diagnosis, access to care, and research into lung cancer might be adversely affected by the stigma attached to the disease and those who smoke.

Best practices
The International Association for the Study of Lung Cancer released its first-ever Language Guide to promote best practices in all written and spoken language for submitted abstracts and presentations at its conferences, as well as of all members of the lung cancer community.

The Language Guide helps address the stigmatization that patients with lung cancer often face from the public and from within the lung cancer community.

It is important to note that the Language Guide is a recommendation and not an exhaustive list of ‘dos and don’ts.’

The Guide’s goal is simple but ambitious: to move the healthcare profession and the broader culture away from using judgmental or denigrating language when speaking to or about people living with lung cancer or any other disease, as that can undermine the emotional well-being of patients and is not consistent with modern, patient-centric medicine.

Be thoughtful
The Guide is not long, dense, or difficult to understand. It encourages everyone to “take conscious steps to be thoughtful in the language we use,” and boils down to four simple, subtle principles:

“Over time, the patient voice has become more valued and more credible,” Feldman said. “And we are really trying to help medical professionals and scientists understand that our input will make their research, its results, and their treatments more relevant to patients.”

Due to her own work and that of many others in many fields, Feldman faced a much different future than her parents, who died within months of their diagnoses. With raised awareness, expanded research efforts, and new treatments, the traditionally underserved lung cancer community finally had the resources available to make hope a real option. For more than a decade, Feldman has lived with lung cancer while working, speaking out, and pushing for reforms. Although she is no longer devasted by thoughtless comments, she still feels the sting when her four children encounter lung cancer stigma.

“We are not and should not be defined by our disease,” she said. “We are not solely the disease; we are so much more.”

“Society tends to believe that lung cancer is about tobacco, meaning that people do this to themselves, so they do not deserve our support and compassion,” Studts noted.  “They know that the disease is “a devastating illness and people die, which can lead to fatalism, pessimism, and just a real sense of futility.”

Moving toward a paradigm of respectful, considerate language, Studts added said, “is fundamental to improving overall care for patients.”

“The language we have been using does not allow a more complex story to emerge about people’s real experiences, and that tends to isolate and alienate the very people we are trying to help,” he said.

“And, that stigma has impacted policy and the allocation of research dollars and funding over time,” he concluded

Prevent and mitigate
Jamie Ostroff’s investigations on nature, consequences and strategies to prevent and mitigate stigma helped illuminate the data on which the IASLC Language Guide is based. To her, the guide is a necessary awareness-raising tool that comes not a second too soon.

“This is an incredible milestone and an acknowledgment of the importance of patients and academics forming partnerships for change,” she said. “The next step is to move it to the international stage, so there can be a global improvement in ending the stigma of lung cancer.”

Ostroff is most proud of the fact that the guide was produced in collaboration with Feldman and other patient advocates.

“We came together from different places, with different methods and different training, but we all agree that words matter, and that it is possible to change the language we use to talk to and about persons with lung cancer, as well as about people who use tobacco,” Ostroff explained. “And we can do that in a way that that conveys respect, inclusivity, and equity.”