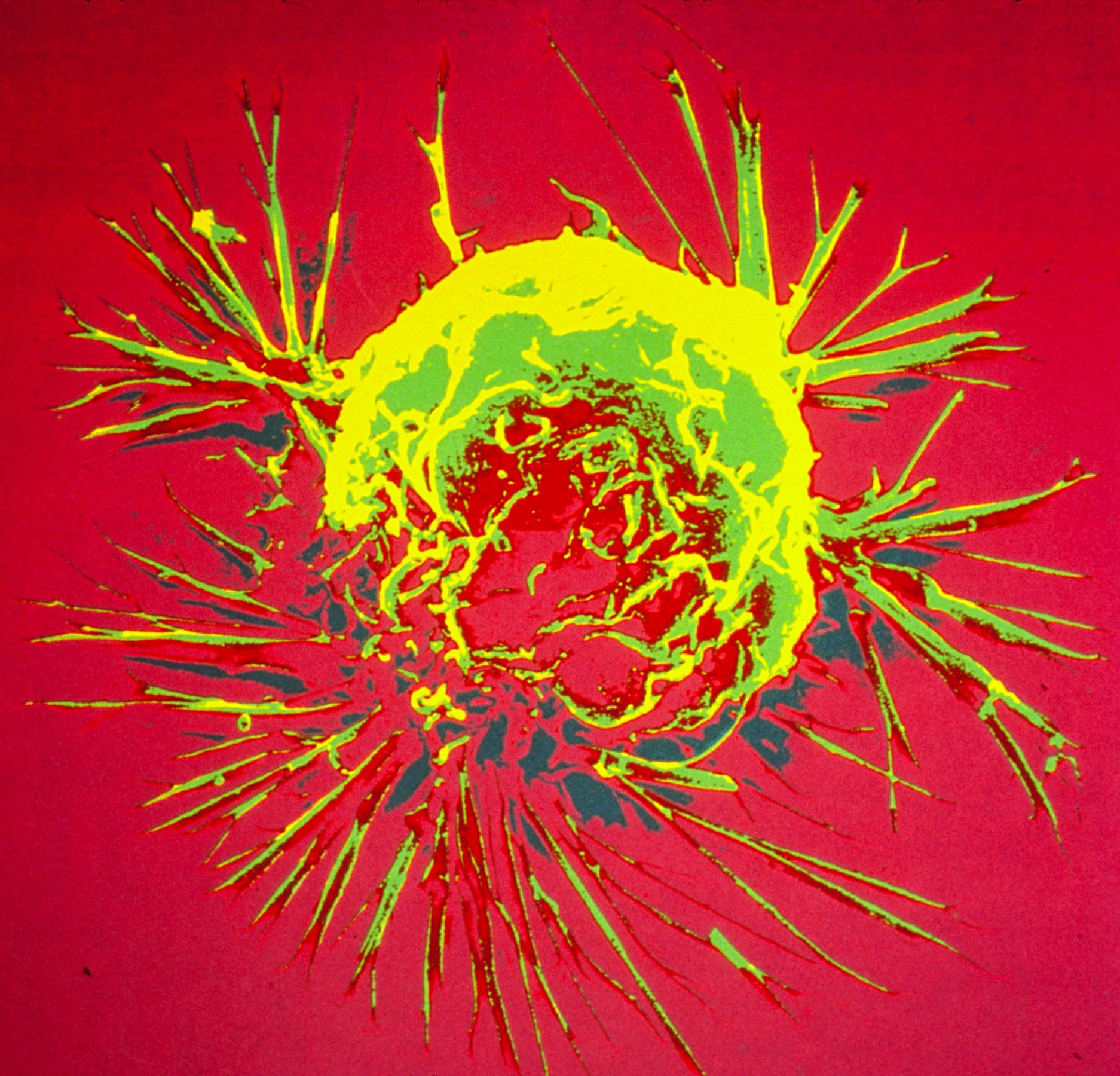 The mortality from triple negative breast cancer (TNBC), an aggressive breast cancer subset characterized by a lack of estrogen, progesterone and HER2 receptors, is significantly higher in African American women compared to White American women. This observation emphasizes ethnicity as a major risk factor. However, why this is the case has long been an unanswered question. And understanding the molecular determinants that drive aggressive progression of TNBC in African American women remain elusive.[1]

According to the American Cancer Society, TNBC accounts for 10-20 % of all invasive breast cancers and has primarily been found to be associated with African American race, younger age, higher grade and mitotic index, and more advanced stage at diagnosis.[2]

Locoregional treatment is similar to other invasive breast cancer subtypes and involves surgery-mastectomy with or without adjuvant radiotherapy or breast conservation followed by adjuvant radiotherapy. Because this for of cancer lacks of drug-targetable receptors, chemotherapy is the only recommended systemic treatment to improve disease outcome.[2]

As shown by high pathological complete response rates (pCR) achieved after neoadjuvant chemotherapy, TNBC is sensitive to chemotherapy. This approach also allows for breast-conserving surgery. Research has shown that the peak risk of relapse is at 3 years after surgery, thereafter recurrence risk rapidly decreases. Also, survival after metastatic relapse is generally shorter as compared to other breast cancer subtypes, treatment options are few and response rates are poor and lack durability.[2]

A new study funded by the National Cancer Institute and led by Johns Hopkins Kimmel Cancer Center researchers explains the marked racial disparity in deaths from triple negative breast cancer and shows the molecular mechanisms that may be a cause.[1]

The findings, first published online in the December 20 issue of eLife, may explain the racial disparity in mortality for this subset of breast cancer and offer new strategies for treating this deadly disease.

Understanding the phenomenon
To better understand this phenomenon, Sharma and her colleagues compared the behavior of triple negative breast cancer cell lines isolated from African American and white American women.

“Both genes produce proteins known as transcription factors,” said Sheetal Parida, a study co-author and postdoctoral fellow, and are responsible for regulating large networks of other genes that can broadly affect cell function.

To determine whether GLI1 and Notch1 could serve as effective targets for triple negative breast cancers, the researchers dosed the cell lines from white American and African American women with an inhibitor for each of these two genes along with a common chemotherapy agent used to treat these cancers. Although each agent was largely ineffective on its own, combining all three drugs significantly inhibited growth, invasion and migration in the African American cell lines. Treating mice with tumors grown from these cell lines had similar positive effects, reducing tumor size and metastasis.

Sharma says that she and her team plan to continue to test GLI1 and Notch1 inhibitors in mouse models of triple negative breast cancers to find the best combination with chemotherapies and eventually investigate this strategy in clinical trials of patients with this disease subtype.

“Eventually,” Sharma concluded, “we may be able to close the survival gap between African American and white American women with triple negative breast cancers.”

This study represents a fundamental contribution to the understanding of potential differences in the incidence of triple negative breast cancer in white American women and African American women, and provide potential insights relating to the relative effectiveness of (chemo) therapy in these populations, while suggesting novel therapeutic approaches.

Featured image: A breast cancer cell, photographed by a scanning electron microscope, which produces a 3-dimensional images. The overall shape of the cell’s surface at a very high magnification. Cancer cells are best identified by internal details, but research with a scanning electron microscope can show how cells respond in changing environments and can show mapping distribution of binding sites of hormones and other biological molecules. Photo courtesy: Bruce Wetzel and Harry Schaefer, National Cancer Institute, National Institutes of Health. Used with permission