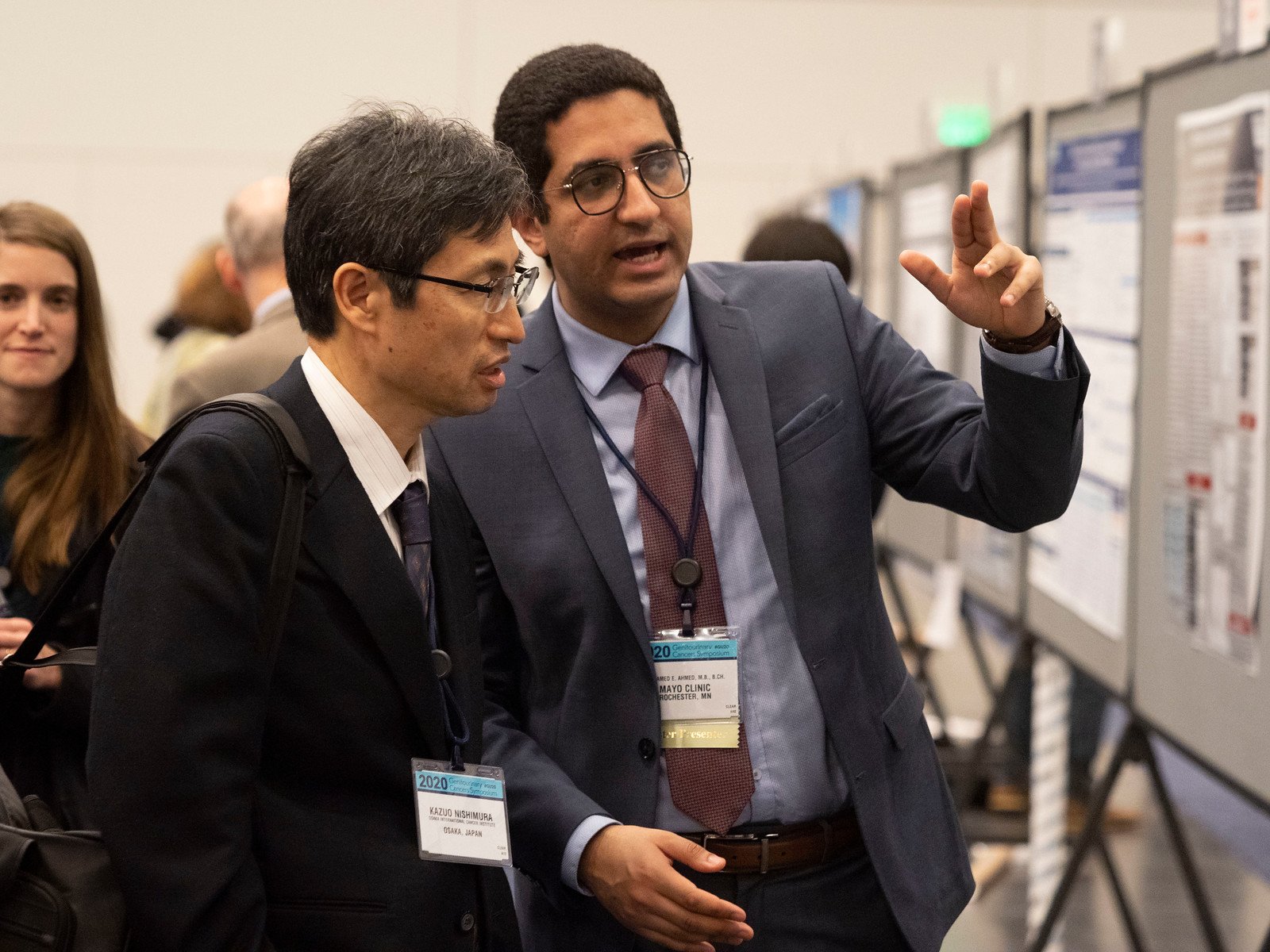 Over the years, American Society of Clinical Oncology (ASCO) conferences have provided numerous insights that have refined and expanded the standard of care for cancer treatment. The 2022 ASCO Genitourinary Cancers Symposium, held February 17-19 in San Francisco, CA, and online, was no exception, with tracks dedicated to the latest research on therapies for cancers of the kidney, adrenal glands, penis, testicles, and urethra. Here we summarize one presentation, by Michael B. Atkins, MD, of the Georgetown Lombardi Comprehensive Cancer Center in Washington DC. [1]

Clinically Relevant PFS
Long-term PFS is clinically meaningful in RCC, and the basis on which tivozanib was approved by the U.S. Food and Drug Administration in March, 2021. This study focused on this endpoint at six month intervals, up to four years after initiating treatment, among patients with relapsed/refractory metastatic RCC who had undergone at least two courses of prior therapy.

The results were significant to the 95% confidence level except for 42 and 48 months, when the number of patients was too small to provide statistical power. Despite the low numbers generally by the three-year point, the data revealed particularly favorable outcomes, but only within the tivozanib group, among females, patients older than 65, and those with favorable IMDC (International Metastatic RCC Database Consortium) risk scores.[1]

These results are consistent with independent review board assessments of PFS in this patient group. They show that tivozanib-treated patients are up to five times more likely to experience long-term PFS compared with those treated with sorafenib.[1]

Metastatic disease develops in one-third of patients presenting with RCC. The prognosis for these patients is almost uniformly poor, with median survival of just six to twelve months, and two-year survival between 10% and 20%. This study demonstrated that these odds could be improved, with a small but clinically relevant number of them still alive and progression-free three and four years after initiation of treatment with tivozanib.