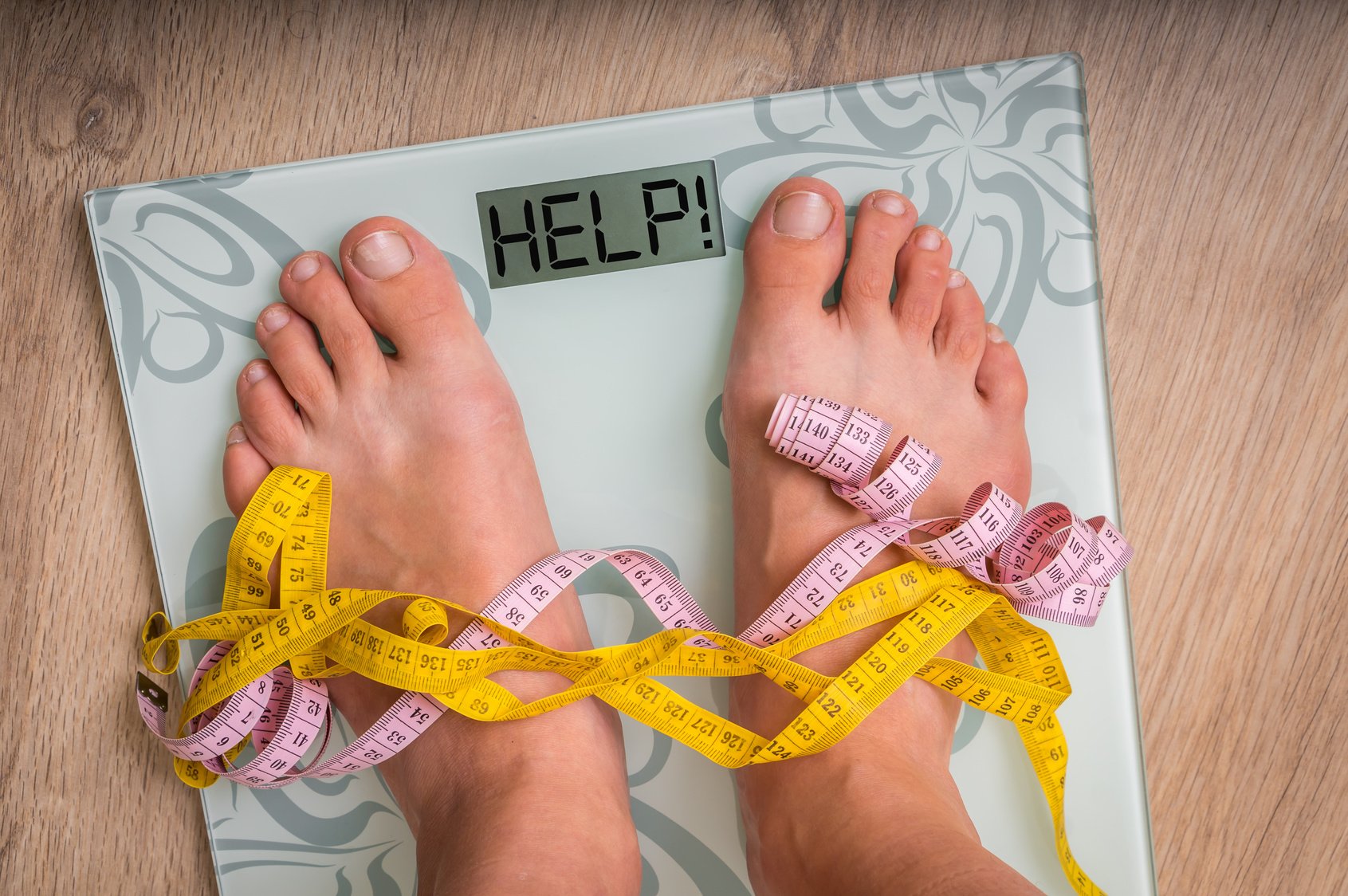 Results from a study suggest that a measure of body shape should be used alongside body mass index (BMI) to help determine the risk of obesity-related cancers. The data from the study will be presented at the European Association for the Study of Obesity (EASO) 28th European Congress on Obesity, held May 10 – 13, 2021.

Since the early 1990’a, body mass index or BMI has been an almost universally accepted tool to measure body fat from the weight and height of a person. However, the reliability of BMI is often criticized, because it does not distinguish fat from muscle, or take into account where body fat is stored or an individual’s sex or age. Similarly, waist circumference takes into account belly fat, which is linked to several health risks including cardiovascular disease, type-2 diabetes (T2DM), and cancer, but fails to account for height.

To address the limitations of BMI, researchers at City College of New York developed a new formula to quantify the risk of obesity. This new metric, called A Body Shape Index (ABSI), takes into account an individual’s age, sex, weight, height, and waist circumference, and it may provide a more accurate estimate of cancer risk than BMI.

To explore this further, researchers from the University of Glasgow and the University of Newcastle, combined data from 442,614 participants (average age 56 years) from the UK Biobank prospective cohort who were followed for an average of 8 years, during which 36,961 individuals were diagnosed with cancer.

Participants were broken down into three groups (tertiles) according to their body shape to examine the associations with the risk of 24 different types of cancer, and to examine ABSI and BMI as predictors of cancer risk. Results were adjusted for age, sex, ethnicity, deprivation, education, income, smoking, alcohol consumption, dietary intake, physical activity, and sedentary time.

The analysis found that body shape and BMI predicted different obesity-related cancer risks in adults. Specifically, ABSI was linked with an increased risk for three cancers. Participants in the highest ABSI tertile were 38% more likely to develop liver cancer, 40% more likely to develop lung cancer, and had a 17% increased risk of colorectal cancer, compared to those in the lowest ABSI tertile, regardless of BMI.

However, researchers found that high ABSI and high BMI combined were linked with an increased risk for seven different types of cancer–uterine, oesophageal, liver, stomach, kidney, colon, breast cancer. For example, participants in the highest ABSI tertile who were also overweight or obese (BMI 25 kg/m2 or over) were at twice the risk of developing uterine cancer than those with the lowest ABSI and normal BMI.

“Our findings underscore the importance of measuring more than just BMI when predicting cancer risk, and suggest that people’s body shape may increase their risk of certain cancers”, says lead author Carlos Celis-Morales, Ph.D., from the University of Glasgow, United Kingdom.

“Whatever method you use, being overweight or obese is the single biggest preventable cause of cancer after smoking. More urgent actions are needed to help people maintain healthy body weight and shape throughout their lives, starting at an early age,” he added.

Having excess body fat can lead to biological changes that alter levels of sex hormones, such as estrogen and testosterone, cause levels of insulin to rise, and lead to inflammation, all of which have been linked with increased risk of 13 different types of cancer.

Study Limitations
This is an observational study, so cannot establish cause, and it is not a representative sample of the UK adult population, so the results cannot be generalized to the general population.