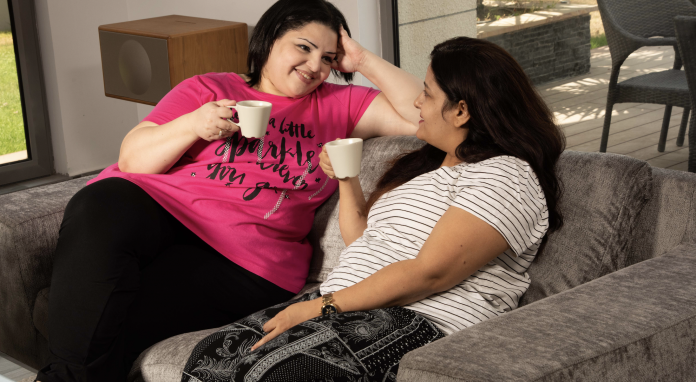 Global research and various meta-analyses have revealed that obesity, generally considered a modifiable lifestyle factor, linked to an increased body mass index (BMI), is related to an elevated incidence of colorectal cancer. The available data is alarming because the prevalence of obesity is reaching epidemic proportions.

Inflammasomes
This year, data to be presented at the European Association for the study of Obesity (EASO) 28th European Congress on Obesity (online, May 10 – 13, 2021) demonstrated that structures called inflammasomes, innate immune system receptors, and sensors that are a part of the innate immune system that helps to regulate inflammation, could play an important role in the development of obesity-associated colon cancer.

Inflammasomes are large cytosolic multiprotein complexes that assemble in response to the detection of infection- or stress-associated stimuli and lead to the activation of caspase-1-mediated inflammatory responses. They are part of the innate immune system which provides the first line of defense against pathogens using a wide range of physical, chemical, and biological responses.

Inflammasomes have been widely implicated in the development and progression of numerous chronic diseases, including gout, atherosclerosis, metabolic disorders, and neurodegenerative diseases, and have become an area of interest for studies involving chronic diseases. [3][4]

Activation and assembly of the inflammasome promote proteolytic cleavage, maturation, and secretion of pro-inflammatory cytokines interleukin 1β (IL-1β) and interleukin 18 (IL-18), as well as cleavage of Gasdermin-D, and initiation of a rapid inflammatory form of cell death referred to as pyroptosis.

Dysregulation of inflammasomes within visceral adipose tissue (VAT), fat that surrounds the organs and in the colon, can trigger prolonged episodes of inflammation, favoring the development of colorectal cancer. Prolonged or chronic inflammation in tumor microenvironments has a great impact on tumor development and immunity and represents a key factor in the response to therapy. Hence, inflammasomes play an important role in cancer development. Depending on the type of tumor, the specific inflammasome involved, and the downstream effector molecules, they display both tumor-promoting or tumor-suppressive actions.

In the study presented at the European Congress on Obesity, the researchers wanted to explore whether obesity and colorectal cancer influence the expression of different inflammasomes and interleukins 1ß and 18, their main ‘trigger’ molecules, in VAT and in the colon, where they could create a microenvironment favorable for tumor growth.

Study design
Tissue samples were obtained from 99 subjects (38 ‘lean’, and 61 ‘obese’), who were further classified into patients diagnosed with colorectal cancer (41), and those without the disease (58). The study revealed for the first time that obesity and colorectal cancer increase gene expression levels of the proteins NLRP3, NLRP6, ASC, IL1B and NOD2 in VAT.

Gene expression levels of adiponectin were also reduced in VAT in obese subjects as well as those with colorectal cancer. This may increase the risk of developing conditions such as type 2 diabetes (T2DM) and metabolic syndrome due to adiponectin’s role in modulating metabolic processes and improving insulin sensitivity. Conversely, colorectal cancer was associated with reduced expression of NLRP6 and IL18 in tissue samples taken from the colon.

The researchers also found evidence of a possible role for inflammasomes in altering the expression levels of proteins involved in maintaining the integrity of the intestinal wall.

“These findings provide evidence about the potential involvement of inflammasomes in obesity-associated colon cancer by regulating inflammation and the intestinal-barrier integrity,” Victoria Catalán said.

“Therefore, strategies to restore the functions of immunosurveillance of inflammasome components could represent an interesting target to identify and treat patients with obesity at increased risk for developing colon cancer,” she concluded. 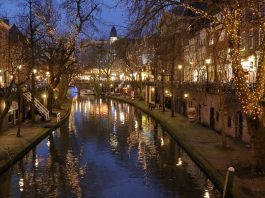