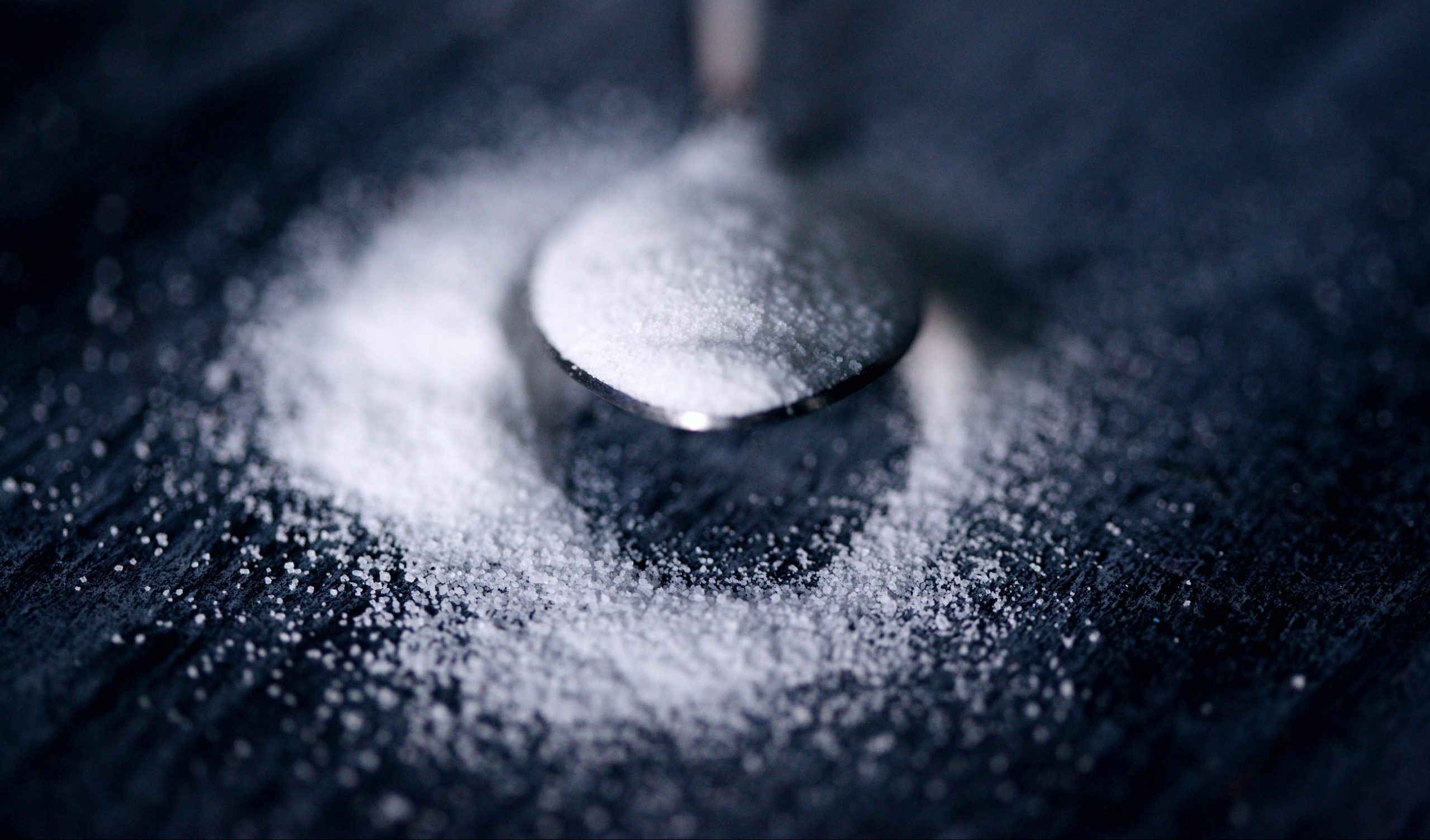 Sugar intake is generally associated with a wide range of adverse health conditions related to premature aging, including obesity, diabetes, and cardiovascular disease.

Survivors of childhood cancer who consumed more total sugar, added sugar, and sugar-sweetened beverages are especially vulnerable to adverse consequences of excess sugar intake. They have more aging-related health conditions and risk of premature death than survivors who consume less sugar or their healthy peers.

This is the conclusion of study results presented at the American Association for Clinical Research (AACR) Special Conference: Aging and Cancer, held November 17-20, 2022 at the Hilton San Diego Bayfront, San Diego, California.

Children with cancer are often treated with harsh regimens such as chemotherapy and radiation, which can damage growing tissues and cause health problems later in a survivor’s life.

For example, doxorubicin, an anthracycline, is one of the more effective chemotherapy agents used in the treatment of children, adolescents, and adults with osteosarcoma and is used together with other anti-cancer agents to treat leukemia, lymphoma, bladder cancer, breast cancer, and many other forms of cancer, cardiotoxicity, the inability of the heart to pump blood through the body effectively, is considered a major late effect that compromises the survival and health-related quality of life (hrQoL) of cancer survivors.

The age of the patients plays a major role in role in doxorubicin-induced cardiotoxicity with younger patients having a greater risk for cardiotoxicity and heart failure years after treatment is complete. And while susceptibility for doxorubicin-induced cardiotoxicity may be reduced by agents, including dexrazoxane (ICRF-187/Cardioxane®; Clinigen/Zinecard®; Pfizer/Pharmacia & Upjohn ), which reduced the risk of late clinical and subclinical cardiotoxicity while it does not affect the response rates to chemotherapy and overall survival, researchers have recognized the propensity for childhood cancer survivors to develop aging-related health conditions at a younger age than the general population.

Living longer
“Childhood cancer used to be a fatal disease, but with recent advances in treatment, childhood cancer survivors live much longer than they used to,” explained Yikyung Park, ScD, an associate professor of surgery at the Alvin J. Siteman Cancer Center of the Washington University School of Medicine and senior author of the study.

“They develop aging-related health conditions at a much earlier age and a much higher rate,” Park continued.

“We wanted to understand if there are any modifiable factors we can target to delay this significant problem.”

High consumption of sugar has been linked to a variety of health problems, including obesity, cardiovascular disease, and diabetes, which pose increased risks as individuals age. Researchers have also found signs that sugar can accelerate mechanisms of aging, such as inflammation.

“We were interested in seeing whether sugar intake had the same effect or a more severe effect on premature aging in childhood cancer survivors compared with the general population.” 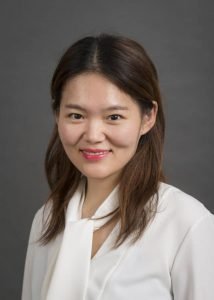 They assessed the survivors’ risk of premature aging using the Deficit Accumulation Index (DAI), a collection of 45 aging-related health conditions such as heart attack, stroke, and arthritis.

Survivors with higher consumption of sugar and sugar-sweetened beverages were more likely to be non-Hispanic Black and have lower educational attainment and income.

Regular soda, but not diet soda, consumption was associated with premature aging risk.

The increased risk related to sugar-sweetened beverages was 54% among intermediate-risk individuals. Lan and Park hope that this research will set the stage for future studies into the mechanisms by which sugar contributes to premature aging risk, as well as how those processes are potentially accelerated in childhood cancer survivors.

Conclusion
Because higher consumption of sugar and sugar-sweetened beverages was associated with an increased risk of premature aging in childhood cancer survivors, intervention efforts to reduce sugar intake among this vulnerable population are needed.

“Cutting down sugar is not always easy,” Park said.

“We need to find a way to help cancer survivors maintain healthier dietary habits to support their overall health,” she concluded.

Study limitation
Limitations of this study, which was funded by the St. Jude Children’s Research Hospital-Washington University St. Louis Implementation Sciences Collaborative and the National Institutes of Health, include the cross-sectional nature of the analysis, which obscures whether sugar intake caused the increase in premature aging risk or vice versa.

Lan and Park declare no conflicts of interest.

Beyond sugar
At the conference, Park presented a related study, using the same cohort, about the effects of dietary habits beyond sugar intake on the risk of premature aging. In this study, she and her colleagues found that childhood cancer survivors who regularly consumed a so-called “fast food” diet—including a high intake of sugar—had a higher risk of premature aging than childhood cancer survivors who ate a more plant-based diet.