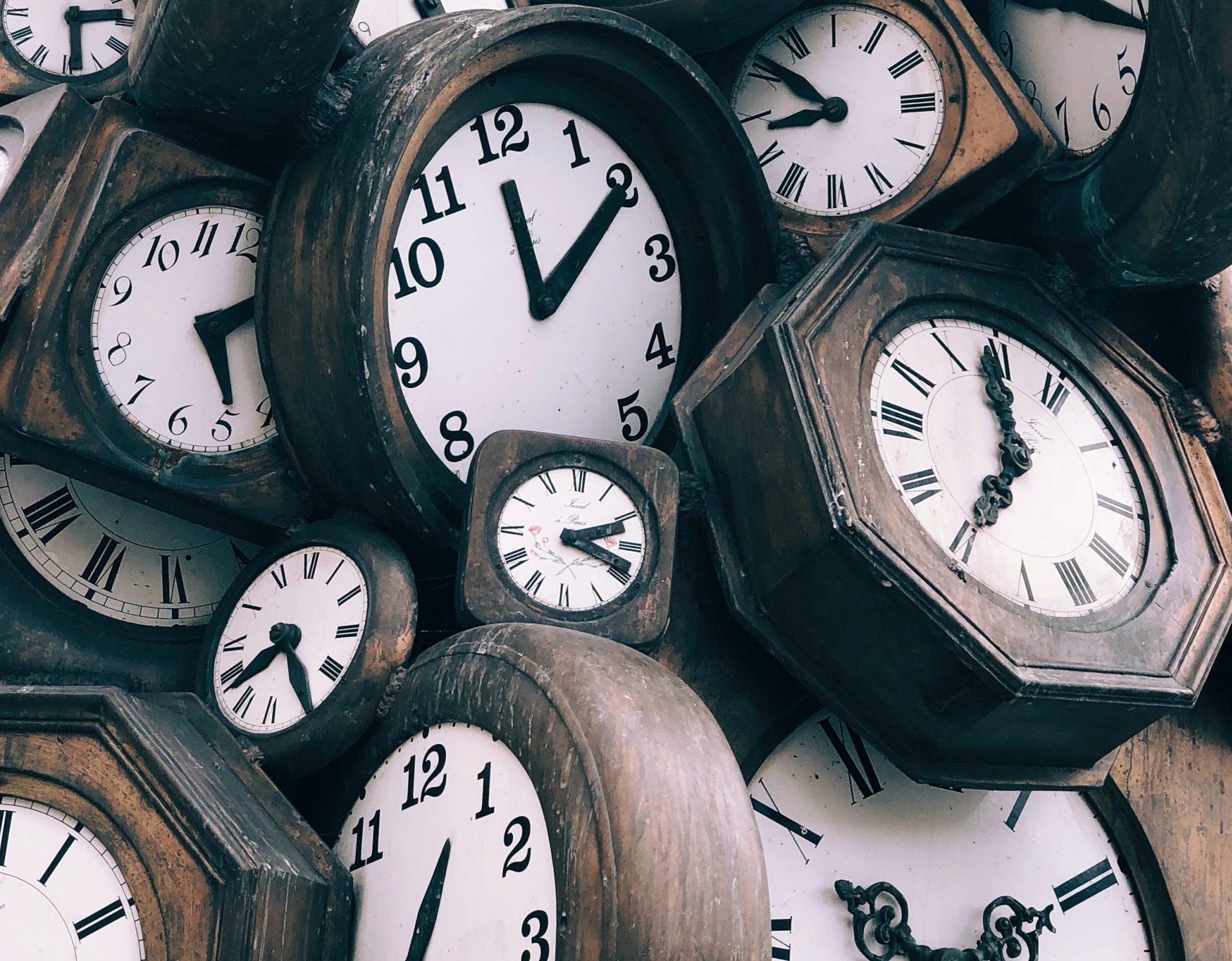 With widespread use of antiretroviral therapy, people living with the human immunodeficiency virus (HIV) infection are living longer and are now at risk for age-related co-morbidities, including non-AIDS defining cancers (NADCs).

A new study suggests that patients diagnosed with cancer who were living with HIV infection, have an increased epigenetic age—a type of biological age defined by DNA methylation patterns—compared with patients with cancer without HIV.

This is a conclusion from a study presented at the American Association for Cancer Research (AACR) Special Conference: Aging and Cancer, held November 17-20, 2022 in the Hilton San Diego Bayfront in San Diego, California.[1]

“Due to the wider use of antiretroviral therapy, individuals with HIV are living longer, making them susceptible to cancer and other age-related diseases, explained Anna E. Coghill, Ph.D, MPH, a cancer researcher at the Moffitt Cancer Center.

“Unfortunately, clinical outcomes after a cancer diagnosis inpatients with HIV infection are poorer compared to patients without HIV,” she noted.

“An important focus of the field is identifying molecular features that could explain the poorer treatment responses in patients with HIV.”

Coghill and colleagues hypothesized that patients with HIV infection may have differences in epigenetic age compared with those without HIV.

“When we think of a person’s age, we typically think of their chronological age, or how many years they have been alive. An alternative metric is epigenetic age, which is based on patterns of methylation that accumulate on DNA over time,” Coghill explained.

“Patients with HIV may have DNA that appears older than their chronologic age,” Coghill explained.

“This could be due to the long-term immune activation, inflammation, and metabolic changes that HIV infection causes,” she added.

In this study, Coghill and colleagues compared the epigenetic ages of 65 patients with non-AIDS-defining solid tumors and HIV infection with those of matched patients who had similar tumor types, treatment status, and chronologic ages but were HIV-negative. To do so, the researchers performed DNA methylation sequencing on patient tumor samples, which was then translated to epigenetic age with the use of two distinct algorithms (epiTOC2 and GrimAge). [2][3]

DNA methylation data were also used to measure the proportion of immune cells in the tumor since immune cell proportions are known to be affected by HIV infection.

“Epigenetic age as determined by GrimAge remained higher among patients with HIV even after adjusting for differences in immune cell composition, an important result since GrimAge has been linked to mortality risk in other studies,” Coghill said.

Coghill further noted that changes to DNA methylation, such as those identified in patients with HIV, could promote cancer by affecting gene expression, although additional research will be required to determine if this is the case.

“Our results show that patients with HIV may be biologically older than those without HIV, which could impact how their tumors respond to treatment,” noted Coghill, adding that ongoing studies from her group aim to understand how differences in epigenetic age impact clinical outcomes.

“We hope that understanding why patients with HIV have worse outcomes to cancer therapy will serve as an initial step towards reducing this disparity.”

Featured image by Jon Tyson on Unsplash. Used with permission.