Home News Study Demonstrates ‘Bridge therapy’ to be Benefit in some Children with High-risk... 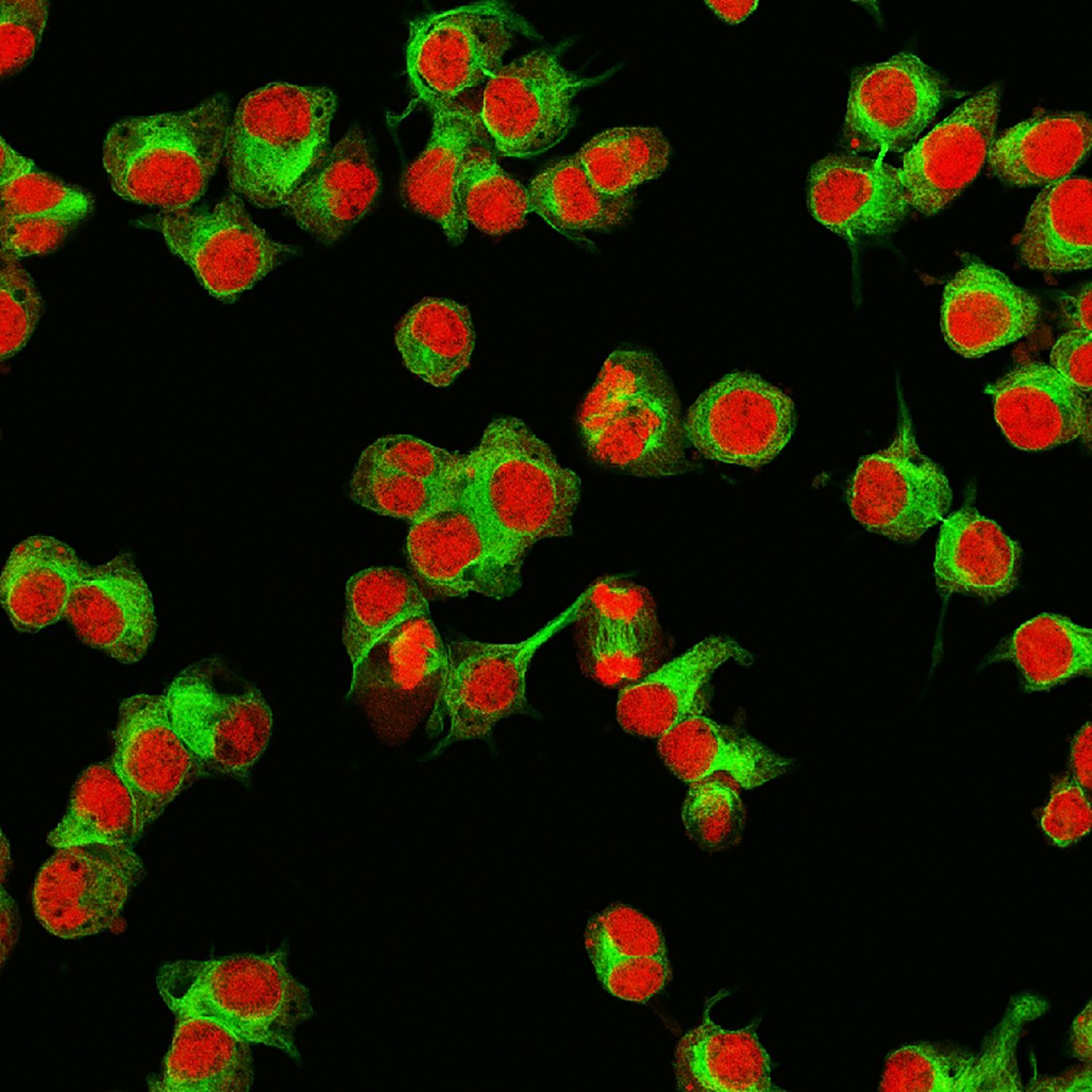 Approximately half of children with neuroblastoma—a childhood cancer that develops from immature nerve cells—have an aggressive, hight-risk form of the disease with a high likelihood of recurrence.

During the last 3 decades, increasingly intensive, multimodality approaches have been developed to treat patients who are classified as high risk, whereas patients with low- or intermediate-risk neuroblastoma have received reduced therapy. These treatment approach es have resulted in improved outcome, although survival for high-risk patients remains poor, emphasizing the need for more effective treatments.[1]

New findings published online in CANCER, a peer-reviewed journal of the American Cancer Society, demonstrates that a news ‘bridge therapy’ used between induction and consolidation treatments may benefit patients with this high-risk neuroblastoma.[2]

Unfortunately, these standard treatments are unsuccessful in many children. In these cases, a bridge therapy, which might include immunotherapy drugs that have demonstrated anti-neuroblastoma activity combined with chemotherapy, radiolabeled MIBG (a therapy that delivers targeted radiation to neuroblastoma), or combinations of chemotherapeutic agents, could offer some benefit.

To examine the benefits of a bridge therapy strategy for patients with high-risk neuroblastoma whose cancer was still evident after induction therapy, Ami V. Desai, MD, MSCE, of the University of Chicago and her colleagues examined data from 201 patients diagnosed at various hospitals from 2008–2018 with neuroblastoma who had residual disease after completing induction therapy.

Evaluation
The investigators were especially interested in evaluating if the addition of bridge therapy prior to consolidation with stem cell transplant improved the event-free survival, or the time after treatment that cancer did not come back or get worse in patients with residual neuroblastoma at the end of induction therapy.

Patients treated with post-induction therapy who did not receive consolidation therapy (group 3) experienced inferior event-free survival than patients in groups 1 or 2; however, those in group 3 with no signs of metastatic cancer following post-induction therapy had significantly better 3-year event-free survival than those with residual metastatic disease. Prospective studies are needed to confirm these findings and to help identify which patients may have long-term survival without consolidation with autologous stem cell transplant.

“Also, response to bridge therapy prior to consolidation therapy is associated with outcome, and patients with less than a partial response may benefit from alternative treatment approaches,” she concluded.