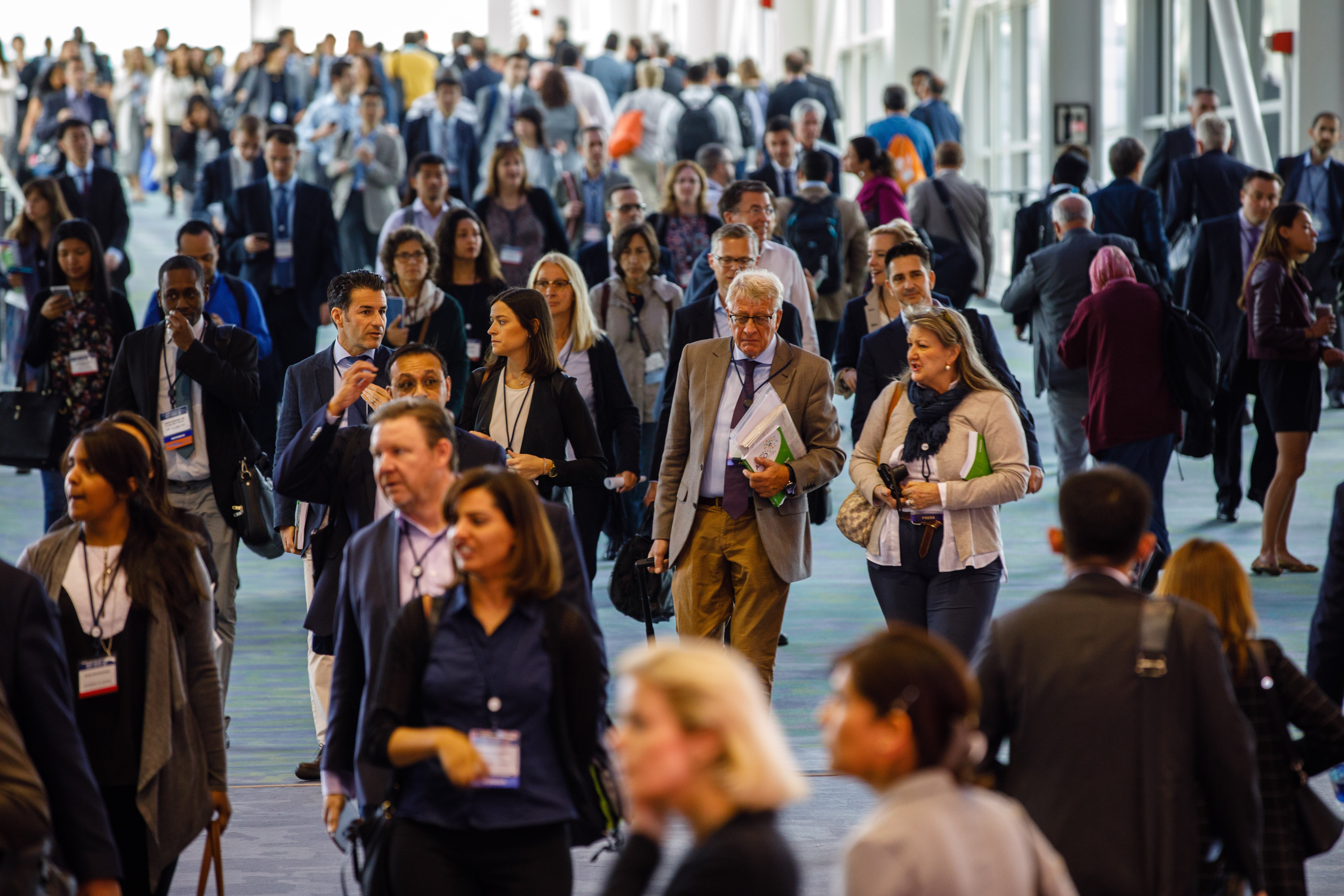 Very few treatment options are available to patients with advanced pancreatic neuroendocrine tumors (NETs), but researchers at the Yale Cancer Center and Yale New Haven Health’s Smilow Cancer Hospital found that patients treated with a combination of capecitabine and temozolomide had longer progression-free survival rates than those treated with temozolomide alone.[1]

Pancreatic Neuroendocrine Tumors
Advanced pancreatic neuroendocrine tumors (NETs), also known as Islet Cell Tumors, are rare tumors with about 1,000 new cases per year in the United States. [2] The disease, which accounts for less than 2% of pancreatic malignancies, has an overall better prognosis than the more common pancreatic exocrine tumors. [2][3]

The diagnosis of these tumors is difficult and requires a careful history and examination combined with laboratory tests and radiologic imaging.

Combination treartment
This combination of drugs yielded the longest progression-free survival rates and highest response rates that have been seen in any study of this type for patients with pancreatic NETs,” said Pamela Kunz, associate professor of internal medicine (medical oncology) at Yale School of Medicine, director of the Center for Gastrointestinal Cancers at Smilow Cancer Hospital and Yale Cancer Center, and principal investigator of the clinical trial.

The primary endpoint of the study was Progression Free Survival (PFS); secondary endpoints were Overall Survival (OS), RR, safety, and MGMT as evaluated by immunohistochemistry (IHC) and promoter methylation.

In addition, deficiency of the DNA repair enzyme methylguanine methyltransferase (MGMT) in the tumor tissue, was found to be associated with increased responses.

“This clinical trial is practice-changing and the combination of capecitabine and temozolomide should be included as a standard treatment option for patients with advanced pancreatic NETs,” Kunz noted.

“In addition, MGMT testing can be considered for select patients receiving temozolomide for whom response is a primary goal of treatment. However, testing is not recommended for routine use as confirmatory studies are needed.”

The findings are part of the ECOG-ACRIN E2211 trial, conducted through the National Cancer Institute and the National Clinical Trial Network.