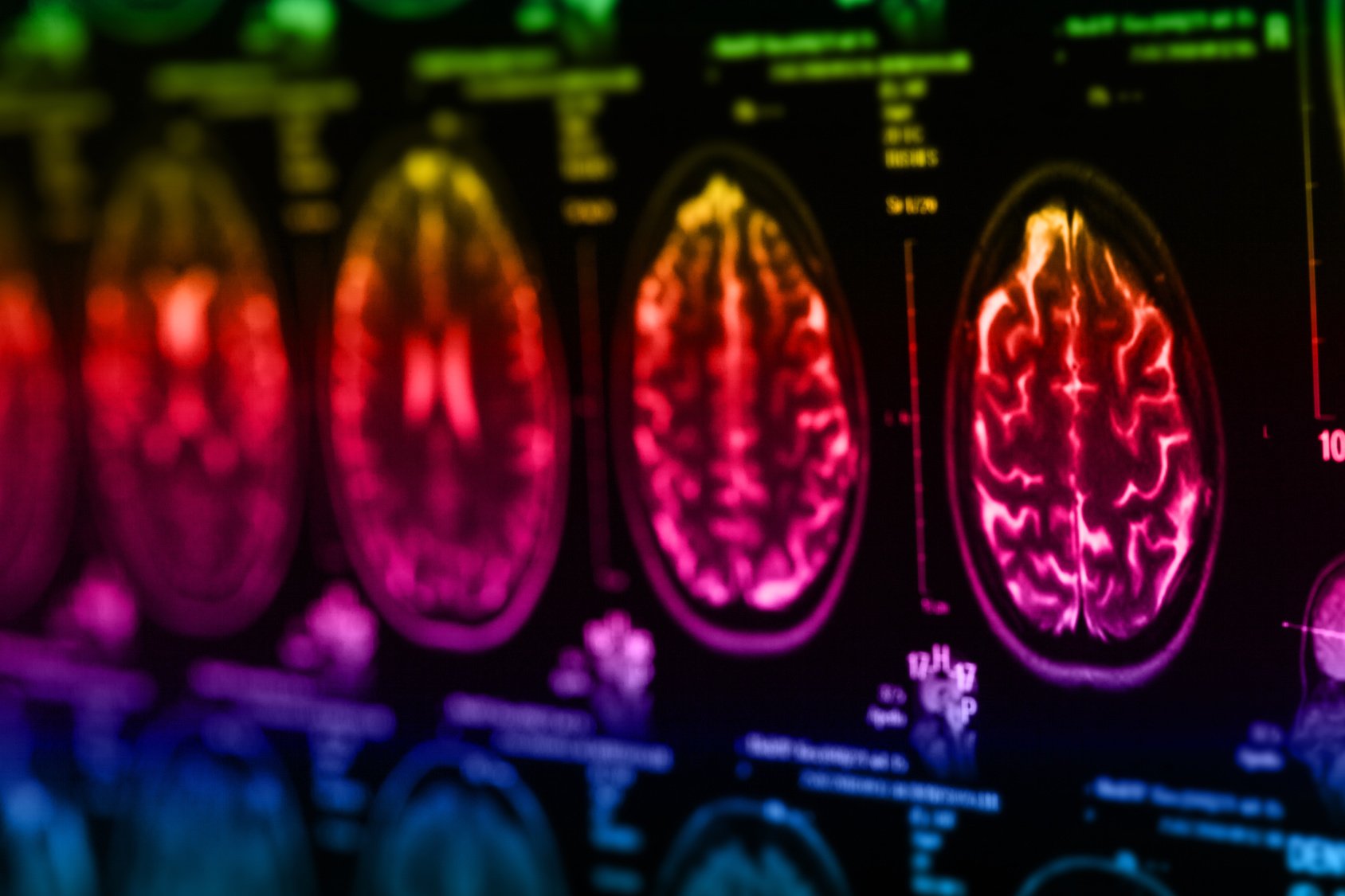 Researchers at the University of Bristol have developed a new test that could lead to better detection of glioblastomas (GBMs), most common type of malignant brain cancer. The development of a simple blood test could mean earlier diagnosis and more effective and personalized treatment options.

The research, published in the journal The Royal Society Interface, included the development of mathematical models to assess the current use of biomarkers in the detection of GBMs and how such biomarker-based strategies can be improved. 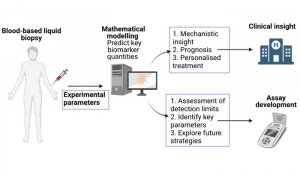 This research is part of a wider University of Bristol-led CRUK project to develop an affordable, point of care blood test to diagnose brain tumors.

In this recent study mathematical models were developed and paired with experimental data. The researchers found that for the prospective glioblastomas biomarker Glial fibrillary acidic protein (GFAP) lowering the current biomarker threshold could lead to earlier detection of GBMs.

The researchers also used computational modeling to explore the impact of tumor characteristics and patient differences on detection and strategies for improvements.

“Our findings provide the basis for further clinical data on the impact of lowering the current detection threshold for the known biomarker, GFAP, to allow earlier detection of GBMs using blood tests,” said Johanna Blee, MPhys, Ph.D.. author and Research Associate in the University of Bristol’s Department of Engineering Mathematics.

“With further experimental data, it may also be possible to quantify tumour and patient heterogeneities and incorporate errors into our models and predictions for blood levels for different tumors. We have also demonstrated how our models can be combined with other diagnostics such as scans to enhance clinical insight with a view to developing more personalised and effective treatments,” Blee added.

“These mathematical models could be used to examine and compare new biomarkers and tests for brain tumors as they emerge. We are hopeful this research will ultimately aid the development of a simple blood test for brain tumours, enabling earlier and more detailed diagnoses,” she concluded.