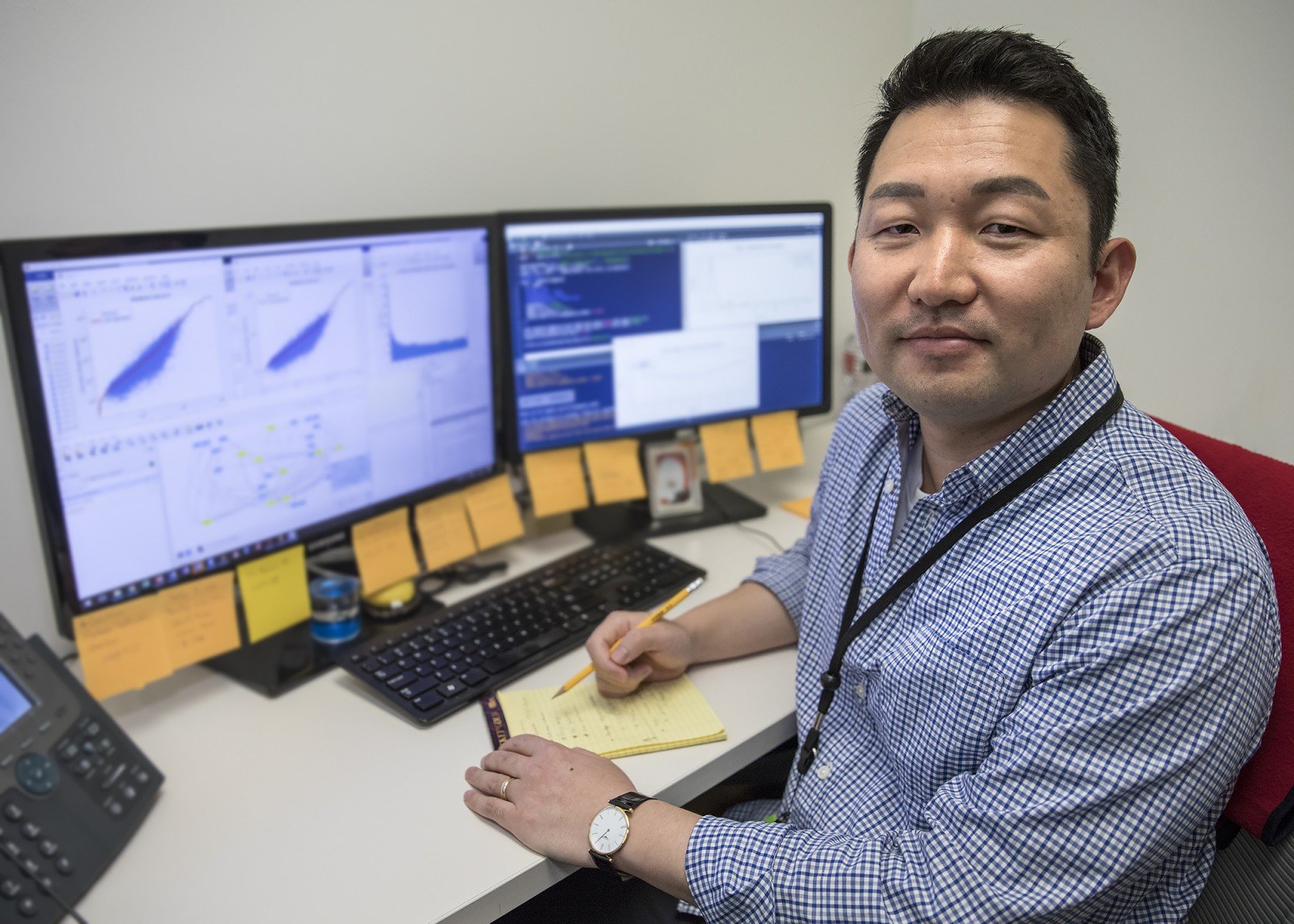 Investigators from Cedars-Sinai Cancer have identified genetic signatures that could predict whether tumors in patients with bladder and other cancers will respond to immunotherapy. Their results, published today in the peer-reviewed Journal of the National Cancer Institute, could one-day help guide clinicians to the most effective treatments for cancer patients.

“Our work indicates that these genetic signatures may prove to be tremendously valuable in predicting immunotherapy response in patients with bladder cancer, but also other tumor types,” said Dan Theodorescu, MD, Ph.D., director of Cedars-Sinai Cancer, the PHASE ONE Foundation Distinguished Chair and senior author of the study supported by the National Institutes of Health.

“We will continue investigating these biomarkers with the goal of bringing them into clinical use and improving patient outcomes.”

During the past five years, anti-PD-1/PD-L1 therapy-a type of cancer immunotherapy that paves the way for the body’s immune system to attack tumor cells-has proved effective against many cancer types, according to Keith Syson Chan, Ph.D., a translational scientist, professor of Pathology and co-author of the study.

“It has proven very effective against melanoma and revolutionized lung cancer treatment,” Chan said. “Bladder cancer is considered one of the more responsive tumor types, but still has just a 25% durable response rate, so improvement is still needed.”

When a tumor causes a host immune reaction, immune cells usually are able to infiltrate the core of the tumor, and scientists call it a “hot” tumor. Some tumors, on the other hand, block immune cells from infiltrating and are known as “cold” tumors. 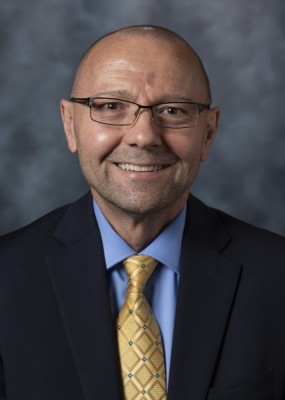 PD-1 resistance in animal models in several tumor types. The study focused on one class of immunotherapy called checkpoint inhibitors, which involve a protein called PD-1. This protein acts as an off switch to keep immune cells known as T-cells from attacking normal cells in the body when they come in contact with another similarly named protein, PD-L1. Normal cells have PD-L1, which tells the T-cells not to attack them. Cancer cells, however, have especially large amounts of PD-L1, which serves to deceive T-cells into thinking the cancer cells are normal.

Sungyong You, Ph.D., a computational biologist with expertise in urologic oncology and the first author of the study, analyzed data from The Cancer Genome Atlas program, a publicly available database with information on hundreds of cancer samples, to look at how the expression of DDR2 and related gene DDR1 correlated with the host immune response to a tumor using bladder cancer as a model. He also looked at how genes regulated by DDR2 and DDR1 (i.e., gene signatures) correlated. He then looked at patient data from IMvigor 210, a clinical trial that evaluated immunotherapy response in bladder cancer, to see if these responses correlated with DDR2 and DDR1 expression or their related gene signatures.

The investigators came away with two key findings.

First, while the DDR1 and DDR2 genes are members of the same family, they have very different effects on tumors. Tumors with high expression of DDR1 tend to exhibit low expression of DDR2 and vice versa. And high DDR1 tumors are “cold,” while high DDR2 tumors are “hot.”

Investigators also identified four unique gene signatures modulated by DDR1 and DDR2 that were closely associated with tumor response to immunotherapy. They checked these genetic signatures in several additional sets of publicly available patient data across 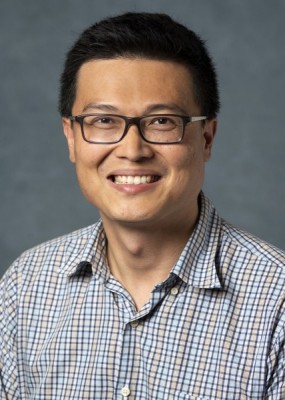 “We found that these gene signatures were clearly associated with response to immunotherapy in bladder cancer and lung cancer tumors in multiple patient groups,” You said.

“We also evaluated the signatures in publicly available data on melanoma, glioblastoma and blood cancers, with similar results.”

“The next step is to validate these signatures in a prospective clinical trial,” said Theodorescu.