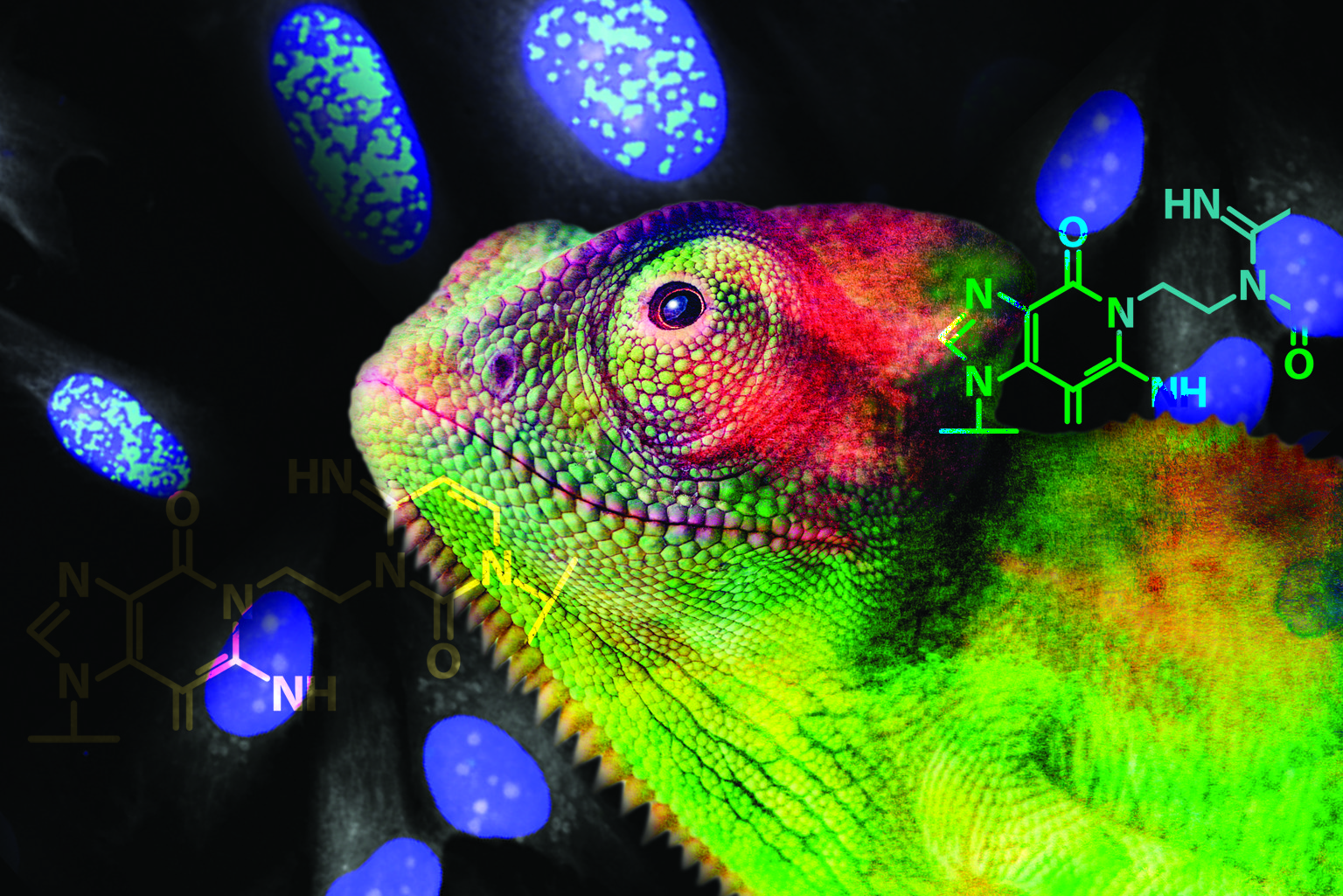 Glioblastoma multiforme (GBM) is a highly aggressive form of brain tumor. Today, the disease is frequently treated with the chemotherapy drug temozolomide/TMZ (Temodar®; Merck & Co/MSD), but resistance develops in more than half of patients. To meet the unmet medical needs, new treatment strategies are necessary.

Funding
The company closed a US $ 6.4 million seed round, which will support IND-enabling studies and expansion of the platform to target cancers with other DNA repair defects. Key investors in this round include HighCape Capital; Connecticut Innovations; Ironwood Capital; the Brain Tumor Investment Fund, an affiliate of the National Brain Tumor Society; and Yale Ventures.

“This approach redefines the rules on how to selectively kill cancer cells via direct DNA modification and positions our company as a leader in this emerging field of oncology drug development,” said the study’s co-lead author and Modifi Bio co-founder, Ranjit Bindra, MD, Ph.D.

Bindra is the Harvey and Kate Cushing Professor of Therapeutic Radiology at Yale School of Medicine and Scientific Director of the Yale Brain Tumor Center at Smilow Cancer Hospital.

“As a brain tumor doctor treating patients for over a decade, my colleagues and I have seen gliomas take the lives of too many patients. Our discovery represents a major step forward in changing the treatment paradigm for this devastating disease, as well as for many other cancers with intrinsic DNA repair defects,” Bindra said.

Platform technology
The technology bypasses conventional approaches that indirectly target proteins in cancer cells and demonstrates robust anti-tumor activity in glioma, one of the deadliest forms of brain cancer while sparing normal tissue. In the Science publication, the group’s new class of molecules was found to be exquisitely active and selective against cancer cells that lack expression of a key DNA repair protein called O6-methylguanine methyl transferase, known as MGMT.

MGMT is a DNA “suicide” repair enzyme. It repairs damaged guanine nucleotides by transferring the methyl at O6 site of guanine to its cysteine residues, and as a result avoids gene mutation, cell death, and tumorigenesis caused by alkylating agents.

Approximately half of all glioblastomas and up to 80% of grade II and grade III gliomas lack the DNA repair protein MGMT.

And while MGMT-deficient tumors initially respond to the DNA methylation agent temozolomide/TMZ, they frequently acquire resistance through loss of the mismatch repair (MMR) pathway.

In their study, the researchers describe the development of agents that overcome this resistance mechanism by inducing MMR-independent cell killing selectively in MGMT-silenced tumors. They observed that these novel agents deposit a dynamic DNA lesion that can be reversed by MGMT but slowly evolves into an interstrand cross-link in MGMT-deficient settings. In turn, this results in MMR-independent cell death with low toxicity both in vitro and in vivo.

Emerging research indicates that MGMT deficiency is seen in many other tumor types, suggesting broad applicability for this strategy in treating cancer
.
A new class of molecules
Based on this research conducted at Yale, Modifi Bio is creating a new class of molecules that fragments in cells and induce DNA modifications, which are irreparable in cancer cells with DNA repair defects.

The company’s compounds are designed to be orally bioavailable and possess favorable drug-like properties, which will allow them to rapidly file an Investigative New Drug (IND) application with the U.S. Food and Drug Administration in anticipation of Phase I clinical trials in 2024.

“These molecules are particularly promising as therapeutics because of their ability to directly modify DNA of cancer cells, which we believe will not only be effective in fighting cancer but will also allow us to overcome key resistance mechanisms,” said Seth Herzon, PhD, study co-lead author, Modifi Bio co-founder, and the Milton Harris ’29 Ph.D. Professor of Chemistry in Yale’s Faculty of Arts and Sciences.

“Novel treatments for these types of brain cancer are urgently needed. I am enthusiastic that this paradigm-shifting discovery may lead to the first clinically meaningful pharmacological advances in the treatment of glioma in over two decades,” said Roger Stupp, MD, a member of the Modifi Bio Scientific Advisory Board, Paul C. Bucy Professor of Neurological Surgery, and Chief of Neuro-oncology at Northwestern University.

Stupp first published pivotal studies over 20 years ago, which define the current standard of care for glioma.

The research was funded, in part, by in part by the National Institutes of Health (NIH) and the Yale Cancer Center.