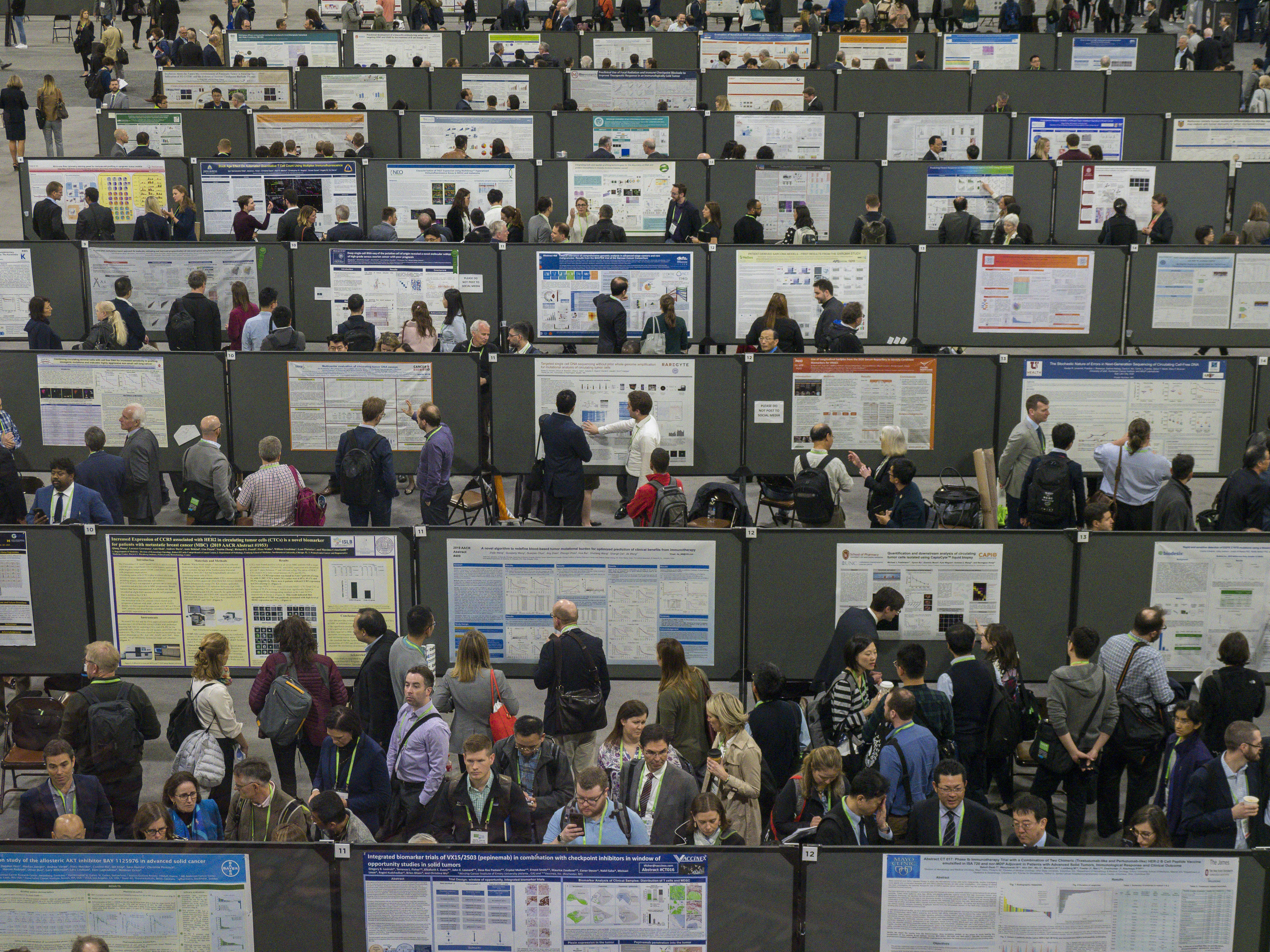 Interleukin-2 (IL-2), a potent stimulator of T and NK cell proliferation, survival, and cytotoxic function, plays a major role in the immune system functions such as NK cell-stimulated immune responses. It also mediates the essential functions of regulatory T cells. IL-2 is implicated in autoimmune disease and is associated with apoptosis and thus, possesses an antitumor response. It mediates CD41+ T-cells differentiation into T-helper cell 1 and 2 effector subsets, preventing T-helper 17 differentiation. IL-2 induces γ-inter­feron and B cell growth factor secretion and modulates the expression of the IL-2 receptor.

High-dose IL-2 induces complete responses as a single agent in certain cancers. However, its use is limited due to toxicities such as severe hypotension and vascular leak syndrome (VLS). A better understanding of the mechanisms of IL-efficacy and toxicity and the development of more selective therapies are needed to improve the use of IL-2.

Preclinical data presented at the 2021 annual meeting of the American Association of Cancer Research demonstrates that the alpha/beta selective IL-2 partial agonist, STK-012, being developed by Synthekine, induced potent anti-tumor activity while avoiding the toxicities that have hindered the development of IL-2 therapeutics, including vascular leak syndrome (VLS). Synthekine also presented new data on its orthogonal IL-2 and CD-19 CAR-T system (STK-009 and SYNCAR-001).[1]

“We believe that the efficacy of IL-2 is driven by the proliferation and activation of antigen-activated T cells, while the toxicity of IL-2 is driven by its broad and non-specific proliferation, extravasation, and activation of all lymphocytes, including NK cells and naïve T cells. We have designed our alpha/beta IL-2 to selectively bias towards antigen-activated T-cells and avoid NK cells and naïve T cells, a new approach designed to improve both the efficacy and the toxicity of wild-type IL-2. STK-012 demonstrates an improved therapeutic index compared to wild-type IL-2 and a non-alpha comparator. We look forward to advancing this program to an IND filing in 2021.” 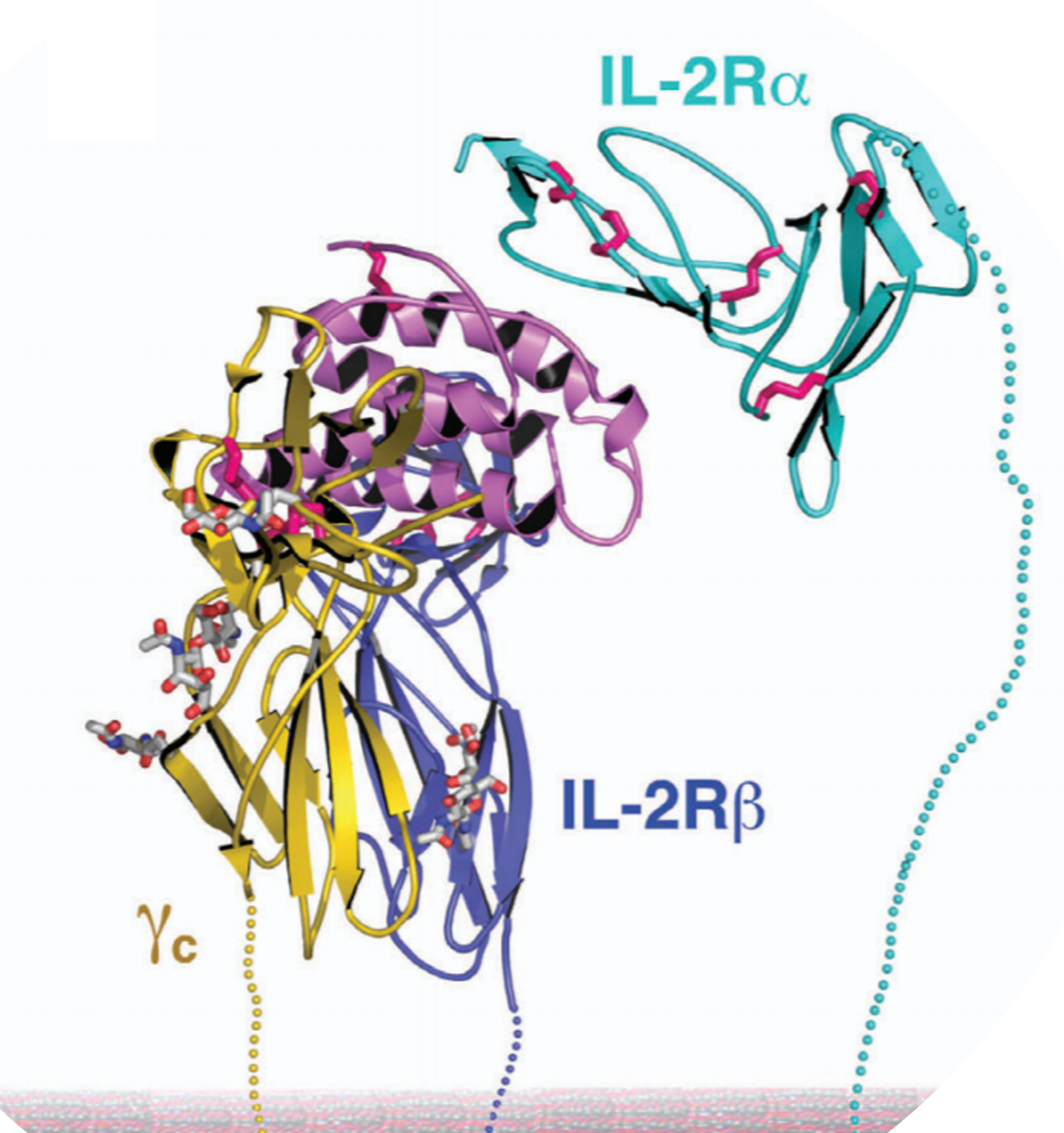 Efficacy
Efficacy of STK-012 was evaluated in multiple mouse models using a mouse surrogate of STK-012 (alpha/beta IL-2). In these studies, the alpha/beta IL-2 achieved superior efficacy in the control of tumor growth and rate of complete responses compared to both wild-type IL-2 and non-alpha IL-2.

Synthekine’s alpha/beta IL-2 was significantly more effective than these comparators at increasing intratumoral CD8+ T-cells, including the ratio of CD8 T cells to Tregs. Importantly, studies showed the alpha/beta IL-2 did not induce lethality or VLS at therapeutic or supratherapeutic doses. Both wild-type and non-alpha IL-2 showed vascular toxicity, including VLS and lethality in mice. This finding was also supported by data from non-human primates, with the comparators resulting in significantly more infiltration of inflammatory cells in the lung relative to STK-012.