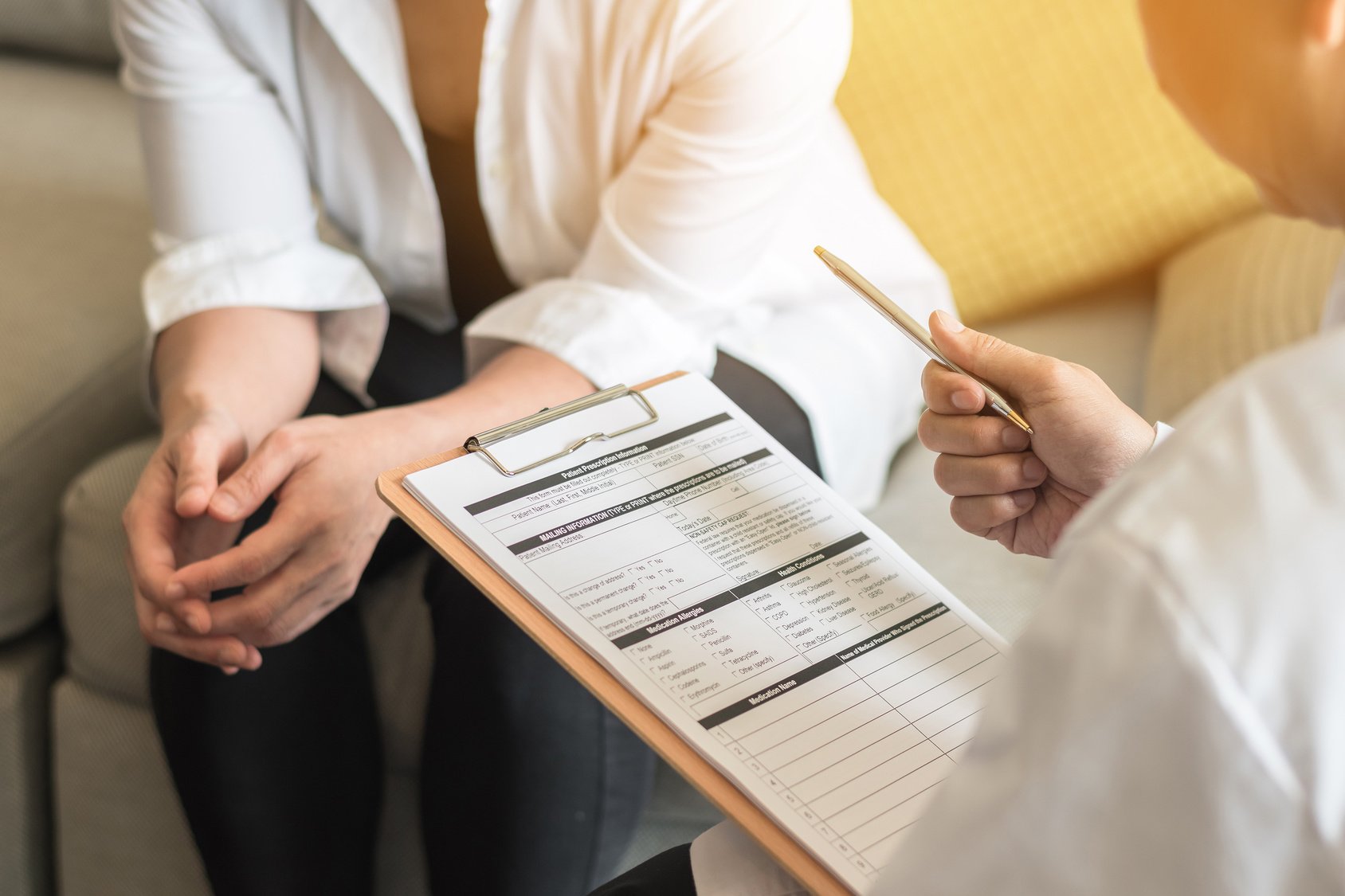 Would we be able to land a spaceship on Mars, if we only could test one of six major systems?

The United States just successfully landed the Perseverance rover on Mars – and you know every system had back up and rigorous testing to ensure success. Why does a spaceship get every system tested but women only have one established screening test out of six gynecologic cancers?

Why do we believe that women on earth matter less than a spaceship on Mars?

The number of women needing gynecologic oncology services each year continues to grow partly due to the obesity epidemic and the aging US population. The gynecologic cancer cohort showing the greatest rise in incidence in women with uterine cancer age 25-40 — many being diagnosed before they have had the chance to have a family. And we still have not developed reliable tests for early detection. [1] Delays greater than a year often occur before the correct diagnosis and referral for gynecologic cancer treatment is made.

Gynecologic oncologists specialize in the diagnosis and treatment of uterine, ovarian, fallopian tube, cervix, vaginal and vulvar cancers. Of these six cancers, only cervix cancer has a proven screening test that historically has been the annual Pap test.

The Pap test collects cells from the cervix and screens for abnormal cells ¬ – precancer and cancer. The sensitivity and specificity of cervical cytology limits safe extension of the screening interval. Women have been stratified by risk factors that include the number of sexual partners, prior abnormal Pap test, HIV infection, immunosuppression, and smoking. Never having had a Pap test remains one of the most predictive risk factors for cervix cancer.

Cervix cancer risk was defined prior to the discovery of – Human Papilloma Virus (HPV). In 1983 German virologist Harald zar Hausen, MD., D.Sc. (Hon), MDs (Hon), was awarded the Nobel prize in medicine for isolating the HPV virus and proving its pathogenesis in cervical cancer. [2] Research has demonstrated that 99.7% of cervix cancer globally is HPV-related. [3] Knowing if a person is HPV positive for high-risk viral strains, stratifies risk more reliably than historical risk factors.

Primary screening with HPV has replaced the Pap test in the Netherlands, Australia, and the United Kingdom. The American Cancer Society (ACS) endorsed primary HPV screening as the preferred method of cervical cancer screening in July of 2020. [4] Women with a cervix age 25-65 may be screened with HPV alone very 5 years. If primary HPV testing is not available, screening by Pap and HPV (referred to as co-testing) every 5 years or a Pap test every 3 years are alternate strategies.

The ACS guideline increases the onset of cervical cancer screening from age 21 to 25. This takes into consideration the impact of HPV vaccination, the availability of screening, and the documented reduction in cervical dysplasia and invasive cervical cancers in countries with these measures in place. False-positive screening results in colposcopies with biopsies and treatments that may impact future fertility, this is of particular concern in young nulliparous women at very low risk for invasive cervical cancer. In addition, many HPV infections in this age group spontaneously clear by the hosts immune response with no medical intervention.

There is no screening test for the 5 remaining reproductive women’s cancers: ovarian, fallopian tube, uterine, vulvar, and vaginal cancers. Diagnosis requires patients listening to their bodies for symptoms and seeking medical care. Fortunately, most of these cancers do have early warning signs that when properly evaluated lead to an early diagnosis and treatment success.

Women and the media are increasingly documenting health care “gaslighting – the unconscious minimization of women’s symptoms on the part of both female and male doctors”. This can make it harder for patients to be correctly diagnosed and triaged.

Gaslighting women’s symptoms has been a point of contention best demonstrated by ovarian cancer. During my medical school training, ovarian cancer was described in lectures and textbooks as the “silent killer” as most women then and still today present with Stage III C disease. Shifting the curve to earlier detection is critical as 5- year survival rates for Stage IA versus Stage IIIA ovarian cancer are 90% versus 47% respectively. [5] A national survey of women diagnosed with ovarian cancer revealed: 15 percent were told they had IBS, 13 percent said that their doctors just told them “nothing was wrong,” 12 percent got a label of “stress,” and 6 percent were diagnosed with depression. Thirty percent had actually been given a prescription medication for another condition. Only 20 percent were told that they might have ovarian carcinoma. [6]

Research has documented that women with ovarian cancer do have symptoms best remembered by the acronym “BEAT”: bloating, eating symptoms, abdominal pain, and tinkling (frequent urination). The vast majority of the time, of course, the diagnosis will not be ovarian cancer. In 2007 the American Cancer Society, the Gynecologic Cancer Foundation, and the Society of Gynecologic Oncologists officially retired the “silent killer” label recognizing these symptoms and encouraging women to be evaluated.

Despite years of advocacy and research focused on early detection of ovarian cancer a reliable screening test that decreases mortality remains elusive.

Waiting for symptoms is reactive. Knowing one’s personal risk and modifiable lifestyle interventions is the best next strategy for disease prevention.

Sobering is the fact that many women are unaware of their risk factors. Many physicians focus on disease-based care rather than prevention. Only 5 in 100 (6%) cancer cases in England are diagnosed by screening. [7]

There is an enormous opportunity to improve health by focusing on screening, identifying risk, and improving the triage of both women and men presenting with symptoms.

Perseverance, in advocating risk assessment and novel screening tests for women’s reproductive health for 5 of the six remaining systems with no current screening test, is critical.