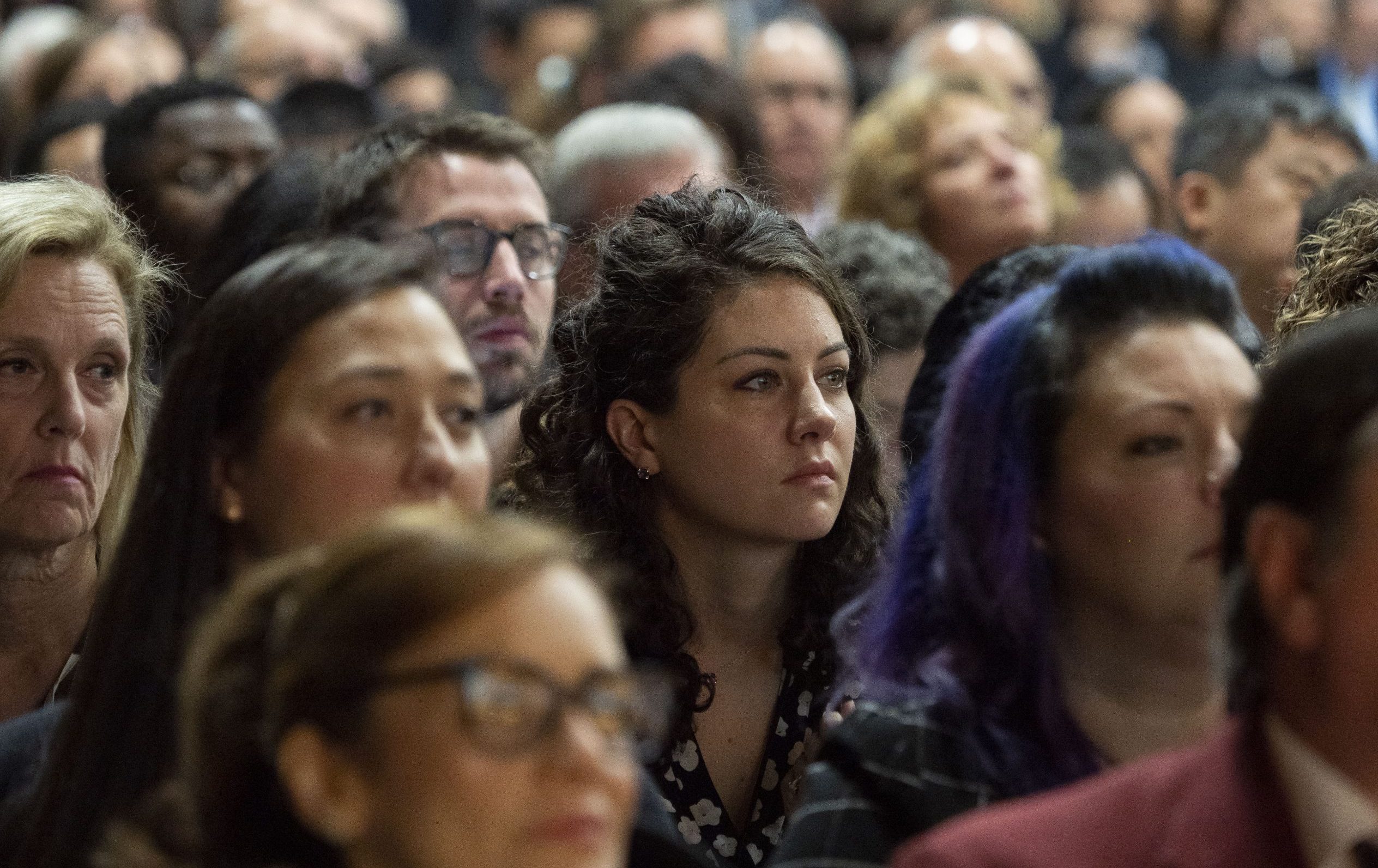 Data from a recent analysis of a study designed to evaluate whether physicians accurately detect symptoms in patients shows that among patients with breast cancer treated with radiotherapy, demonstrated that under-recognition was common in reports of pain, pruritus, edema, and fatigue. [1]

The study, sponsored by Blue Cross Blue Shield of Michigan (BCBSM) and the Blue Care Network as part of the BCBSM Value Partnership program, included data from a multi-practice consortium of 29 practices in Michigan.

The results of the study, presented at the 2020 San Antonio Breast Cancer Symposium, held virtually from December 8-11, 2020, shows primarily younger patients and Black patients are having significantly increased odds of under-recognized symptoms. [1]

“Recognizing side effects is necessary for physicians to provide supportive care to help patients manage their symptoms,” explained Reshma Jagsi, MD, DPhil, the Newman Family Professor and deputy chair of the Department of Radiation Oncology and director of the Center for Bioethics and Social Sciences in Medicine at the University of Michigan.

“Physicians sometimes miscalculate the severity of patients’ symptoms, which can lead to reduced quality of life,” Jagsi noted.

“In our study, we found that physicians are more likely to miscalculate symptom severity when patients have certain characteristics, including patients who are younger and patients who are Black,” she observed.

Patient-reported outcome
The researchers compared patient-reported outcome (PRO) evaluations with physician Common Terminology Criteria for Adverse Events (CTCAE) assessments among 9,868 patients with breast cancer who were treated with radiotherapy after lumpectomy at 29 practices across Michigan that are enrolled in the Michigan Radiation Oncology Quality Consortium (MROQC).

The first-of-its-kind collaborative quality initiative (CQI) has created a comprehensive clinical data registry of patients receiving radiation treatment for breast, lung, and prostate cancers and bone metastases and includes both patient-reported outcomes and physician assessments of toxicity as well as data on radiation treatment delivery and dose.

CTCAE grades range from 0 to 5, with grade 0 referring to an absent symptom and grade 5 referring to death related to the symptom.

Similarly, physicians under-recognized pruritus or edema when they recorded these symptoms as grade 0 and patients reported bother often, or all of the time, from itching (pruritus) or swelling (edema). Lastly, physicians under-recognized fatigue when they recorded this symptom as grade 0 and patients reported having significant fatigue most of the time or always.

Among the 5,510 patients who reported at least one substantial symptom during radiotherapy, 53.2% had under-recognition of at least one of the four symptoms.

Compared with patients ages 60-69, patients younger than 50 and patients ages 50-59 had 35% and 21% increased odds of symptom under-recognition, respectively.

Other factors associated with symptom under-recognition included patients not treated with a supraclavicular field (radiation directed at an area of lymphatic drainage) and patients treated with conventional fractionation (compared with hypofractionation).

“It is possible that there is a misconception among medical professionals about the pain tolerance of patients based on age and race,” Jagsi noted.

“Our study identifies some concerning patterns that need to be evaluated in future research, along with opportunities for intervention to improve the quality and equity of cancer care delivery,” she added.

Based on the analyses, Jagsi and her colleagues conclude that the collection of patient-reported outcome (PRO) data is essential for trials because relying on the CTCAE to detect adverse events may miss important symptoms. They also conclude that physicians systematically miss substantial symptoms in certain patients, including patients who are younger or of black or other race, and suggest that improving symptom detection may be a targetable mechanism to reduce disparities in experiences and outcomes in patients with breast cancer treated with radiotherapy.

“Improving symptom detection is a potential way to reduce disparities in cancer treatment experiences and outcomes, at least in the setting of breast radiation therapy,” Jagsi concluded.

Reference
[1] Identifying patients whose symptoms are under-recognized during breast radiotherapy: Comparison of patient and physician reports of toxicity in a multicenter cohort. SABCS Session GS3 – General Session 3 (GS3-07). December 10, 2020, 10:30 AM – 10:45 AM. [Abstract]