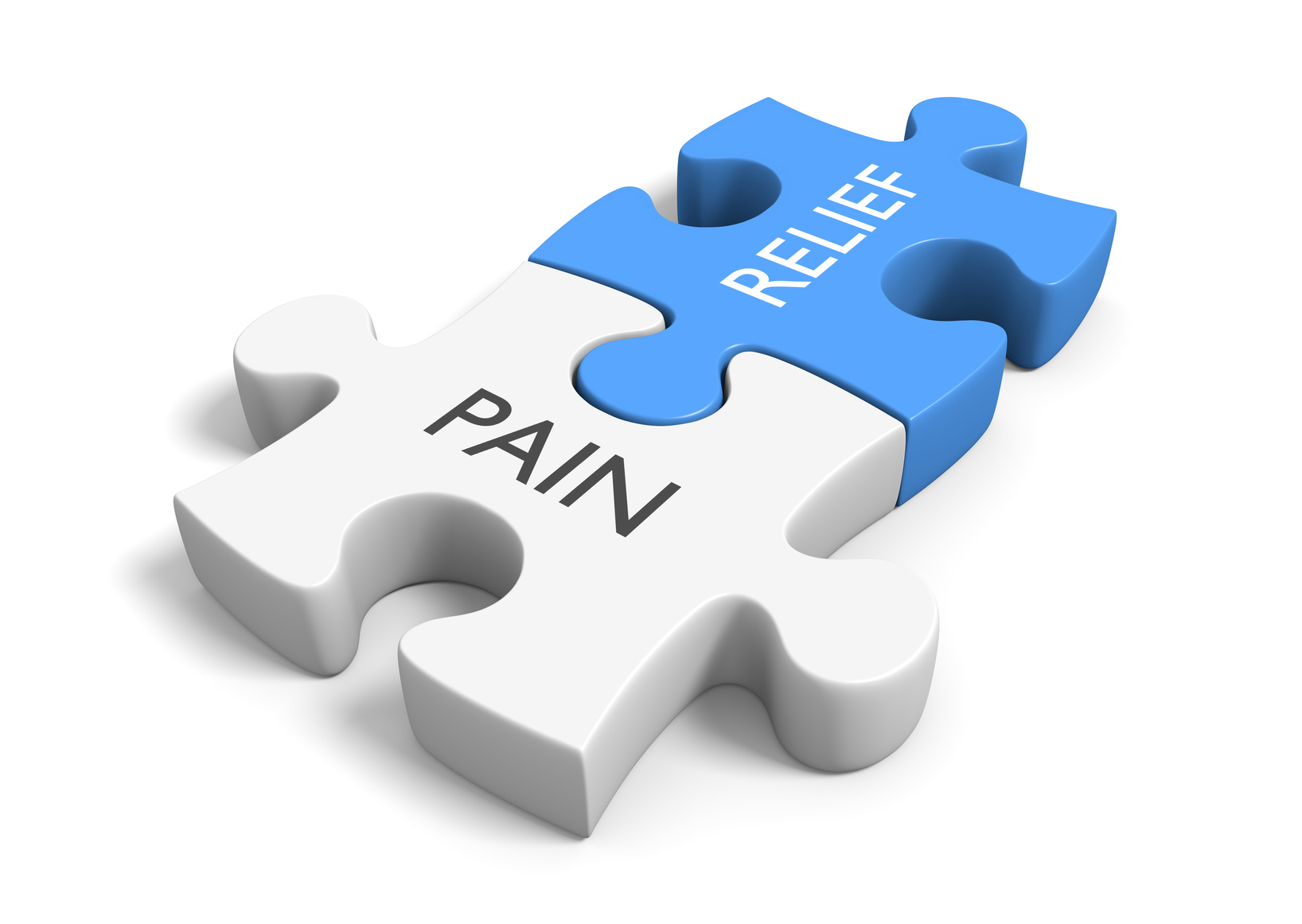 With pain being one of the most feared and often burdensome symptoms linked to the treatment of cancer, opioids are playing a critical role in the management of cancer pain. The ongoing opioid epidemic has, however, raised concerns regarding their persistent use and the potential for abuse. Hence, some physicians have asked the question if women risk serious adverse events associated with continued prescription opioid use after completing active treatment for breast cancer?

The short answer is yes. Data from a study funded by the Breast Cancer Research Foundation and the National Institutes of Health and presented at the 2020 San Antonio Breast Cancer Symposium, held virtually December 8-11, 2020, demonstrated that women who receive mastectomy and reconstructive surgery as part of breast cancer treatment may indeed face the risk of developing persistent use of opioids and sedative-hypnotic drugs.

How did we get here?
In a number of instances, pain management and the requirement to ‘satisfy’ the need of the patient has contributed to this risk and, ultimately, to the misuse and abuse of opiate prescription painkillers.

It wasn’t until the mid-1990s the culture of medical practice and pain management drastically changed. At that time, the perception was that physicians were undertreating pain. To change this, James Campbell, M.D., during a speech on November 11, 1996 as the president of the American Pain Society, emphasized the importance of including pain as part of the four traditional vital signs alongside body temperature, blood pressure, heart rate, and respiratory rate.

“Vital Signs are taken seriously,” he noted in his 1996 presentation.  “If pain were assessed with the same zeal as other vital signs are, it would have a much better chance of being treated properly.  We need to train doctors and nurses to treat pain as a vital sign.  Quality care means that pain is measured and treated,” Campbell added.

Improving health-related Quality of Life
By referring to pain as the fifth vital sign, Campbell’s goal was to encourage physicians to better assess and manage patients’ pain.  As part of the development of the fifth vital sign, a 10-point pain scale was added to the medical charts of hospitals throughout the country, requiring physicians had to address pain as a critical function of care.

With the growing life expectancy of patients with cancer, one of Campbell’s goals was to improve the health-related quality of life (hrQoL) of patients with cancer.  While the opportunity to live longer was indeed good news, it also meant that a patient’s pain, both from cancer itself and its treatment, needed to be managed more effectively.

Not long after Campbell’s speech, key stakeholders in the delivery of healthcare services embraced pain and pain management as a cornerstone of the care spectrum.  In 1999, the Veteran’s Health Administration (VA) included pain as the fifth vital sign in their national pain management strategy.

A few years later, persuaded by the efforts of lobbyists from a number of pharmaceutical companies, the Joint Commission on Accreditation of Healthcare Organizations (JCAHO), the accrediting agency for most hospitals in the United States and responsible for the development of standards and clinical practice guidelines in promoting appropriate pain management, released Standards Related to the Assessment of Treatment of Pain, instructing healthcare organizations to “Identify pain assessment and pain management, including safe opioid prescribing, as an organizational priority…”

This, in turn, resulted in the creation of patient satisfaction surveys to measure how well pain was managed, leading to more prescriptions for pain management.

The institutionalization of pain by the VA and JCAHO was motivated by their interest in delivering comprehensive and appropriate pain management and care for patients. However, the experts did not consider the fact short-term exposure to opioids could lead to dependency –  leading to the unintended consequences that continue to ravage our healthcare landscape to this day.

And while today most people believe that the opioid crisis is primarily the result of the use of illicit synthetic opioids such as heroin (synthesized from morphine) and fentanyl (a substance 100 times stronger than morphine) and illegally obtained semi-synthetic opioids such as hydrocodone (Hysingla™ ER; Purdue Pharma) and oxycodone (Oxycontin®; Purdue Pharma), the opioid crisis has raised significant awareness of prescription narcotics, which, in 2018, were involved in more than 26% of all fatal drug overdoses.

And while the proper use of prescription opioid use does not lead to heroin use, a recent report from the National Institute on Drug Abuse (NIDA) shows that misuse of prescription narcotics results in patients transitioning from prescribed opioids to heroin. According to the authors of the report, 6% -10% of patients who received prescribed opioids will, over time, misuse the prescribed medications – but about 80% of people using illicit synthetic opioids such as heroin first misused prescription opioids.

The problem is, however, how to properly manage patients’ expectations and educate physicians about the risk factors involved with pain management and the use of presription opioids. And what is the role of physicians in helping women after mastectomy and reconstructive surgery who may, as part of breast cancer treatment risk of developing persistent use of opioids and sedative-hypnotic drugs?

Short-term exposure – long term addiction
“It has become clear that short-term exposure to opioids for any reason can lead to long-term dependence, given the highly addictive potential of these agents,” explained Jacob Cogan, MD, a fellow in hematology/oncology at NewYork-Presbyterian/Columbia University Irving Medical Center in New York and the lead author of the study presented at the 2020 San Antonio Breast Cancer Symposium.

“Many patients receive this initial exposure around the time of surgery, and patients with cancer are at particularly high risk of becoming dependent on opioids postoperatively.”

In their study, Cogan and colleagues aimed to assess breast cancer patients’ risk of becoming dependent on opioids and/or sedative-hypnotic drugs after mastectomy with reconstruction surgery.

The study results demonstrated that 13.1% of opioid-naive patients become new persistent opioid users after mastectomy and reconstruction. Meanwhile, 6.6% of sedative-hypnotic-naive patients become new persistent sedative-hypnotic users. When removing “non-user” patients from these groups (i.e., those who did not receive or fill a perioperative controlled substance prescription), the rates rose to 17.5% and 17%, respectively.

“I hope that our study can increase awareness that these are addictive medications, and a brief exposure for surgery-related pain or anxiety can lead to long-term use,” Cogan said.

“Both patients and providers should be aware of this issue, and of the risk factors that elevate an individual patient’s risk.”

Cogan explained that the study results do not suggest that opioids and sedative-hypnotic drugs should be avoided.

“Rather, patients should be vigilant about taking these medications only when necessary, and they should work closely with the prescribing provider to attempt to minimize the risk of dependence,” he said.

Study limitations
Cogan also noted that a limitation of the study is that it is based on claims that providers submitted to insurance companies. These may not be fully accurate and are not submitted in a uniform fashion from provider to provider.