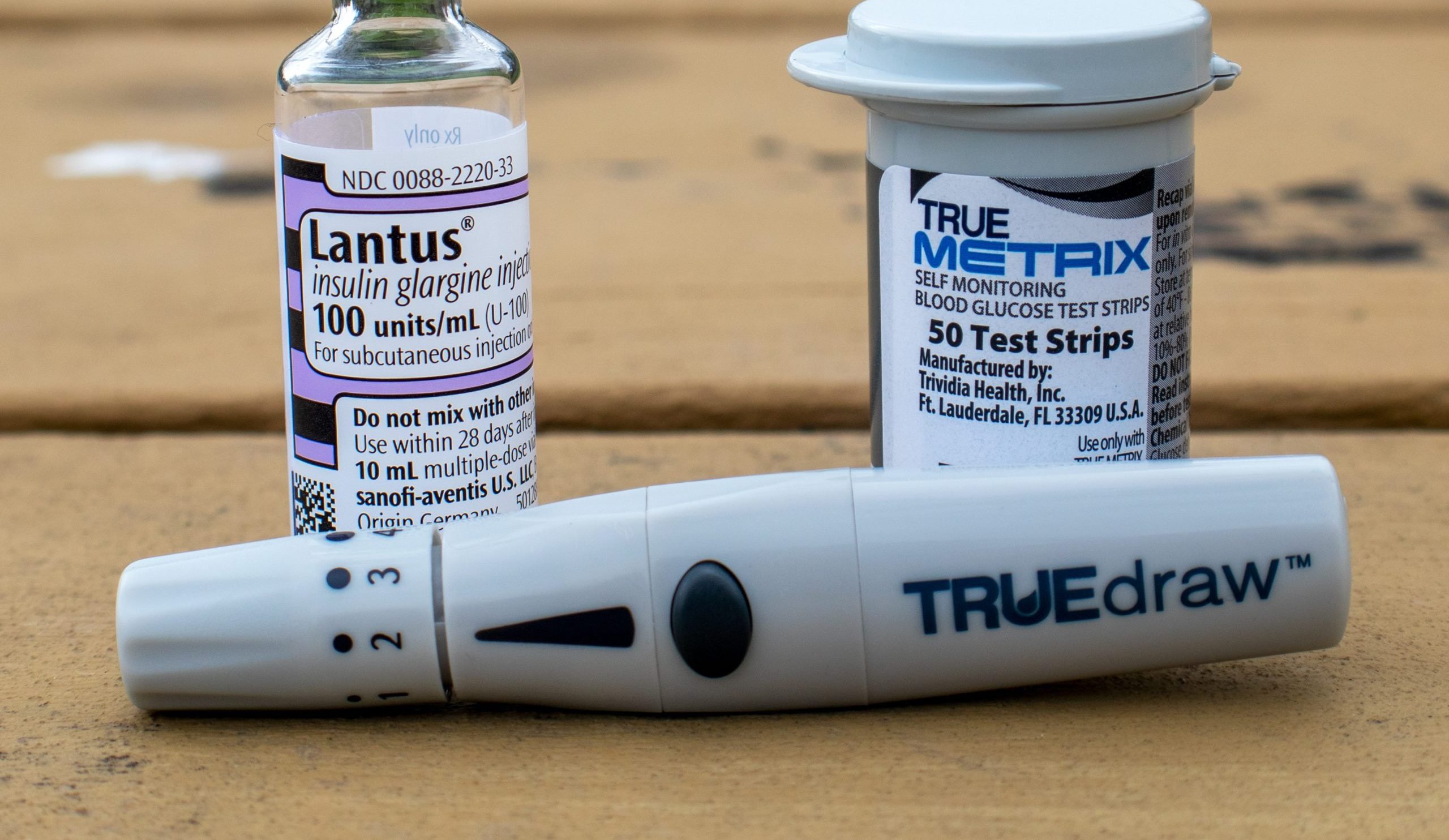 The researchers also found that this association is stronger among those with insulin resistance.

The outcome the study was study published in the Journal of the American Medical Association (JAMA) Oncology.[1]

“In patients with T1DM, our results show that traditional metabolic factors such as obesity (represented by body mass index), sugar control (represented by Hemoglobin A1c), and blood pressure control do not associate with cancer incidence,” noted Yuanjie Mao, M.D., Ph.D., a graduate from Peking University with residency training in internal medicine at the Cleveland Clinic Akron General and fellow training in Endocrinology, Diabetes, and Metabolism at the University of Arkansas.

“However, cancer incidence was higher for those who took larger dose of insulin. Our results implied that clinicians might need to balance the potential cancer risk when treating patients with type 1 diabetes on a high daily insulin dose or that improving insulin sensitivity may be preferred than simply increasing the insulin dose,” Mao added.

To conduct the study, Mao collaborated with Wenjun Zhong, Ph.D., an epidemiologist of Merck Research Labs in West Point, Pa. to analyze the associations of more than 50 common risk factors such as smoking, alcohol use, exercise, metabolic risk factors, medication use and family history with cancer incidence in 1,303 patients with T1DM whose data were collected over 28 years.

Study data
The researchers acquired and analyzed data from the National Institute of Diabetes and Digestive and Kidney Diseases Central Repository. The aquired data included data from the  Diabetes Control and Complications Trial (DCCT), which was designed to test the glucose hypothesis and determine whether the complications of T1DM could be prevented or delayed, and its follow-up, the Epidemiology of Diabetes Interventions and Complications (EDIC) observational follow-up study to determined the durability of the DCCT effects on the more-advanced stages of diabetes complications.

DCCT was a controlled clinical trial originating with 1,441 patients with T1DM who were randomized into conventional diabetes therapy or intensive therapy to assess whether reducing hyperglycemia would decrease the risk of complications of T1DM.

Cancer risk
Mao also found that age and sex are associated with cancer incidence when evaluated separately and that a daily insulin dose posed a higher risk of cancer than age, especially a higher insulin dose.

According to the paper, when the daily insulin dose is classified into three groups, low: less than 0.5; medium: greater than or equal to 0.5 or lower than 0.8; and high: greater than or equal to 0.8 units/kg per day, the hazard ratios were significantly higher in the high dose versus the low dose group. Cancer incidence was 2.11, 2.87, and 2.91 per 1,000 persons in the low, medium, and high insulin dose groups, respectively.

He went on to explain that specifically, women carry a higher risk than men; however, it was unclear what risk factors may contribute to the higher cancer incidence in T1DM.

“We know that people with type 1 diabetes have a higher incidence of cancer compared to people without diabetes,” Liz Beverly, Ph.D. co-director of the diabetes institute and professor in the Heritage College, said.

“This research identifies a potential mechanism to explain this association. The findings will lead to continued research in this area and potential policy changes in cancer screening and insulin dosing recommendations,” Beverly added.

Although previous studies have concluded that patients with diabetes have a higher risk of cancer in general, this is the first study to explore the associated cancer incidence factors in T1DM.

A higher incidence
“T1DM accounts for an estimated five to 10% of all diabetes cases, and recent studies in type 1 diabetes also found a higher incidence of certain cancers such as stomach, liver, pancreas, endometrium and kidney cancers in the population compared with the general population,” Mao said.

“Whereas, in T2DM, increased risk is attributed to metabolic factors such as obesity, chronic inflammation status, and insulin resistance,” Mao added.