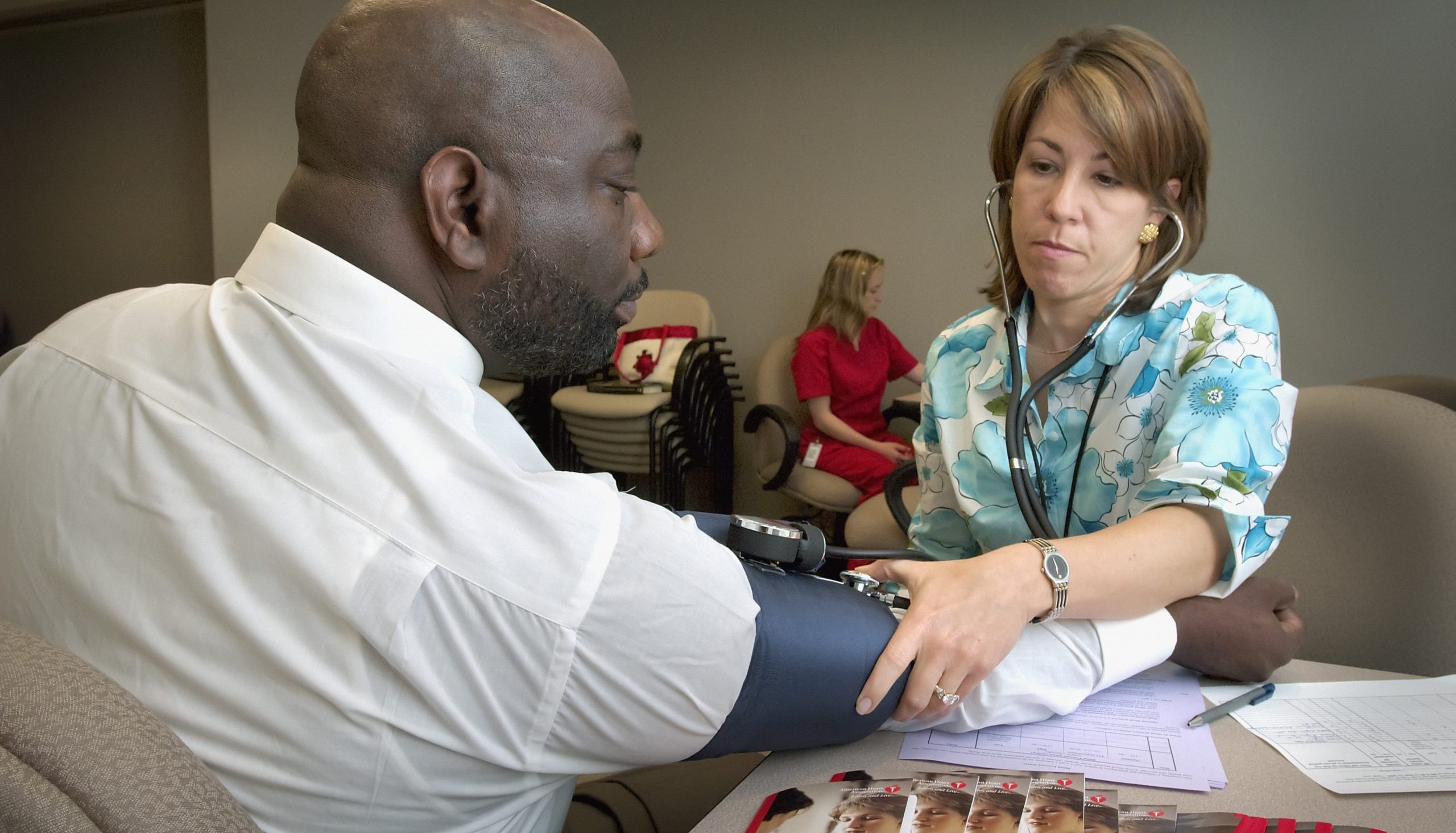 Racial disparities between Black and White Americans persist in medical treatment and health outcomes. However, teaching patients to voice their concerns about their medical care and advocate for themselves can offset physicians’ racial bias so it doesn’t lead to inferior experiences for Black patients.

This is the conclusion from a study by researchers at University of Michigan published in the August 1, 2022 edition of Proceedings of the National Academy of Sciences (PNAS)[1]

In the articletThe researchers showed that doctors’ implicit biases, often favoring white people over Black people, played out in the way they interacted with their patients – but only if the patients acted typically when communicating with their doctors.

One example is that the majority of patients do not press their physicians to clarify what is being said when they are given an unclear answer.

Activated patients
However, if patients were trained to be “activated,”  — asking direct but polite questions from a list they brought with them — and requesting clarification if they didn’t understand a concept, the effects of the bias disappeared.

“So many of us believe that nothing can be done about disparities and inequities, especially interpersonal ones,” noted Jennifer Griggs, M.D., M.P.H., a professor of hematology and oncology at the University of Michigan Medical School and of health management and policy at the U-M School of Public Health who served as the senior author on this paper.

“What we found was that activating the patients to ask questions, to interrupt when necessary to make sure their needs were met, overrode the patterns of care and biases that physicians may hold about expected patient behaviors,” Griggs added.

Past research has revealed that most health care providers who are not Black have an inherent, typically unconscious preference for white patients over Black ones that can manifest in worse care, including spending less time with Black patients and communicating in ways that aren’t patient-centered.

This is one of the first studies to pinpoint a strategy that not only reduces the racial bias of physicians but also creates more equitable interactions between doctors and patients.

“The quality of the care you receive from your clinician can be altered,” Griggs explained.

“This finding is encouraging and can be an antidote to the hopelessness we often feel when addressing inequities in care, she added.”

Standardizing the patients
Over a number of years, Griggs and her team of researchers recruited Black and white actors to serve as the study’s patients at three different sites across the country.

The researchers trained the actors to play the same character: male, divorced, diagnosed with lung cancer that had spread to the bone and been treated with radiation and opioids. The only difference was the color of the actors’ skin and how they were coached to interact during appointments with unsuspecting oncologists and primary care physicians.

Of particular importance in this study, coaching the “activated” actors required them to be firm and persistent in advocating for their needs without coming off as aggressive or distrusting.

“We were really careful not to overactivate anybody because we didn’t want the clinicians pushing back,” Griggs said.

“What doctors are motivated by is being trusted. So if patients asked questions in a way that implies they don’t trust the clinician, then the clinician can get defensive and start thinking about themselves, not the patient.” she explained.

“Minoritized groups have long histories of oppression and reasons not to trust the medical system because of broken violations of trust and dignity. The coaching was a way of helping the patients get what they need without having to work hard with the goal of making the doctor feel comfortable.”

The burden of discrimination
After 181 visits with 96 physicians, the actors filled out several surveys that rated measures ranging from their satisfaction with their overall care and perceptions of physicians’ empathy to nonverbal communication cues like eye contact.

Independent coders also reviewed recordings of the visits to independently assess physicians’ communication skills and whether discussions about topics like pain management were patient-centered.

The results were clear, patient activation significantly reduced the impact of bias on doctor-patient interactions.

Who is responsible
“Given the evidence that implicit biases are difficult to change, the idea that patients could have some control over the quality of their care is encouraging. But, as noted in the paper, “the onus of receiving equitable care should not be on patients,” Griggs said.

“Rather, it is the responsibility of physicians and medical institutions to provide unbiased and high-quality care to all patients,” Griggs explained.

“Patients from minoritized groups are disproportionately burdened by discrimination within the healthcare system. Asking them to change the way they act may further the burden on the very people subject to discrimination. Thus, for both practical and ethical reasons, scholars and clinicians must also focus on developing and implementing health equity interventions that focus on changing clinician attitudes and behavior, as well as policies in health care systems,” Griggs further noted.

For now, though, Griggs recommends that physicians try to be more self-aware about whether they’re attending to the questions their patients are asking and if they’ve given their patients the opportunity to set the agenda for their visits.

“[In the end] you have to think less about yourself and more about meeting your patients’ needs,” Griggs concluded.