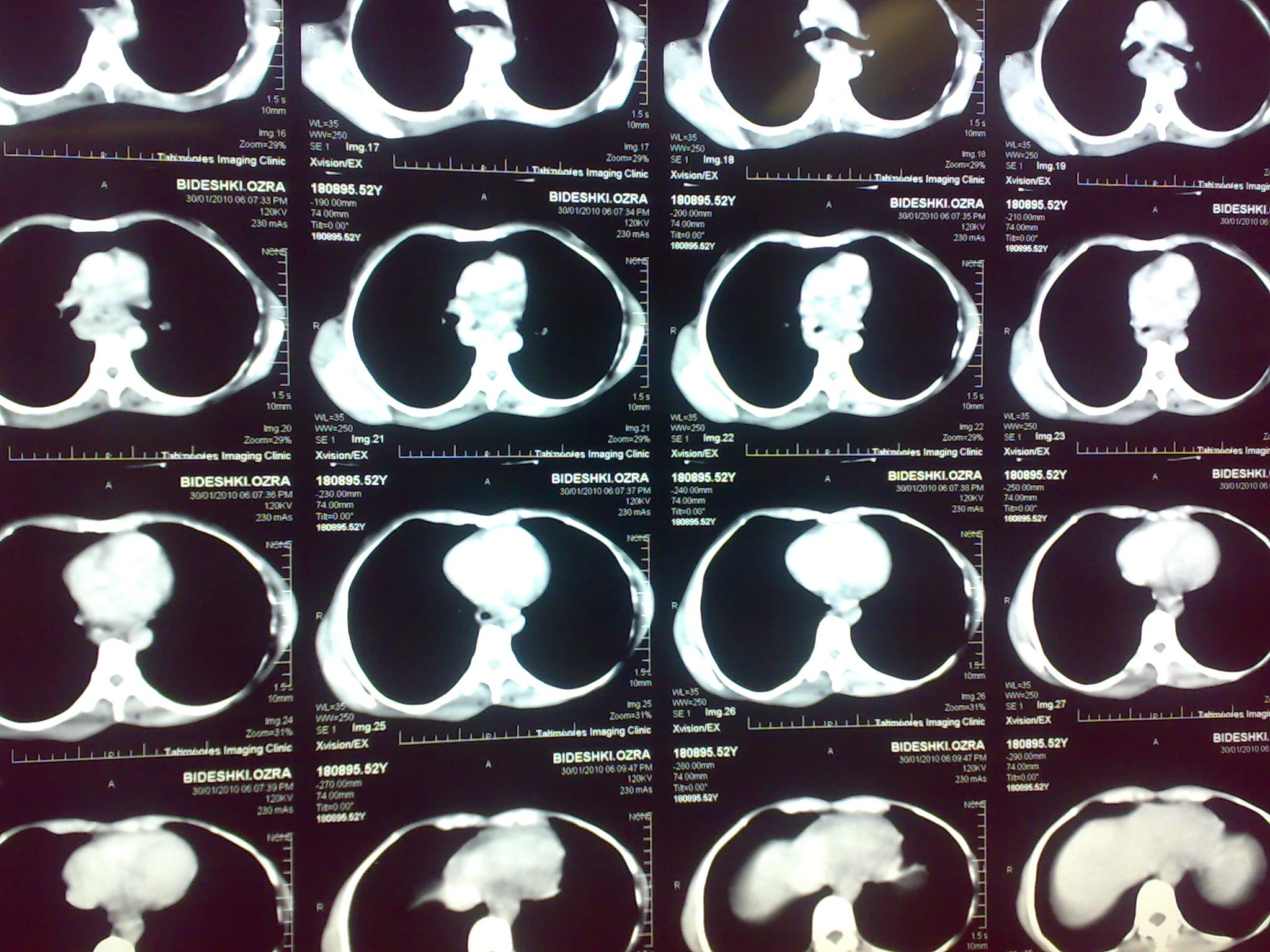 People with European (white) ancestry are more likely to develop forms of the cancer than African Americans; an AI (artificial intelligence-) driven study pinpoints a specific immune cell driver and a protective genetic factor. The study was supported by grants from the National Institute of Health (NIH), as well as research gift funds from the Torey Pines Foundation and a UCSD Academic Senate Grant.[1]

Esophageal adenocarcinoma is a type of cancer affecting the mucus-secreting glands of the lower esophagus — the tube connecting the throat to the stomach. It is the most common form of esophageal cancer and often preceded by Barrett’s metaplasia of the esophagus (BE), a deleterious change in cells lining the esophagus. [2]

AI-driven study
In a new study, published in the September 22, 2022 journal JCI Insight, researchers at the University of California San Diego School of Medicine, with colleagues in Brazil, used artificial intelligence-guided tools to pinpoint both a specific type of immune cell as the disease driver, and a specific genetic variation known as a SNP (single nucleotide polymorphism) that acts as a protective factor in African Americans. [1]

SNPs represent a difference in a single DNA building block, called a nucleotide. They occur normally throughout a person’s DNA. Most have no effect on health or development, but some are associated with disease when the variations are shared by many individuals who also share a predisposition to that disease.

Both cancers carry poor prognoses, with an overall 5-year survival of less than 20 percent.

“This neutrophil driver was prominent in people with European (white) ancestry, but notably absent in African Americans,” said Sahoo.

“Conversely, SNPs associated with ethnic changes in absolute neutrophil count, such as benign ethnic neutropenia characterized by lower numbers of neutrophils but no increased risk of infection, are common in persons of African ancestry and may act as a deterrent to prevent Barrett’s metaplasia from becoming esophageal adenocarcinomas.”

The authors said the findings are important because they trace the cellular continuum from a precancer state (Barrett’s metaplasia) to cancer, and clarify the roles of neutrophils and genetic variation by ethnicity.

“A central challenge in genetics is to understand how changes in DNA result in observable changes in an organism,” Ghosh explained.

“In this instance, we found that a SNP that reduces the total number of circulating neutrophils in African Americans also protects them from esophageal adenocarcinomas, a cancer whose progression is driven by neutrophils.”

Ghosh and colleagues are cautiously optimistic that neutrophil targeted therapies may emerge as potential immunotherapies in esophageal adenocarcinomas. She said researchers will continue to investigate these possibilities.

The study was executed by an international team of gastroenterologists, bioinformaticians, experts in pre-cancer biology and cancer genetics, assembled under the umbrella of the Institute for Network Medicine at UC San Diego School of Medicine. The institute fosters several transdisciplinary programs that use biological networks created with AI tools from the Center for Precision Computational Systems Network to chart unknown territories of disease.