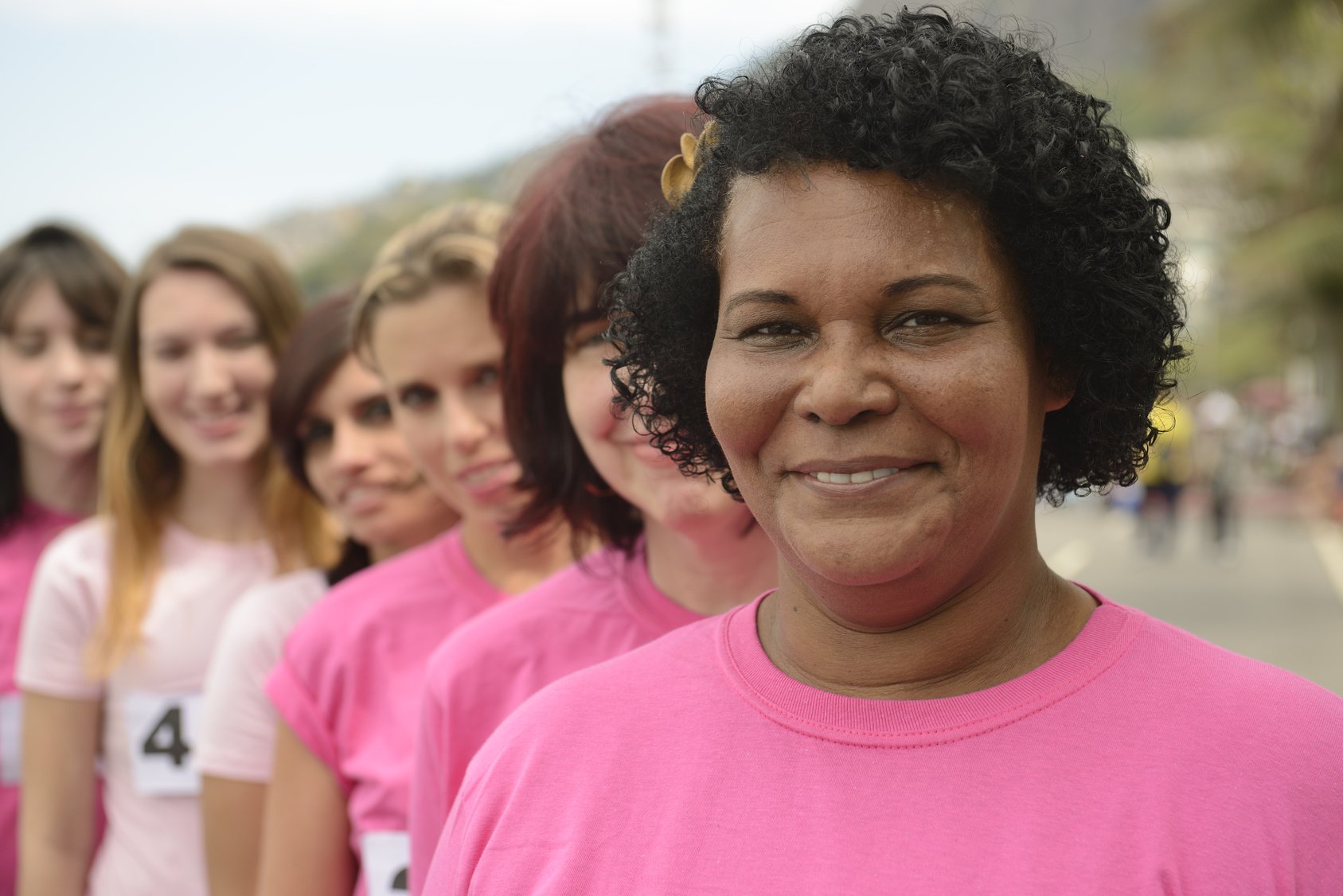 New research from a team of researchers led by Svasti Haricharan, Ph.D. at Sanford Burnham Prebys, supported by the National Institutes of Health, Department of Defense, and Susan G. Komen, for the first time, reveals significant molecular differences between the breast cells of white and Black women that may help explain why Black women experience higher breast cancer mortality.[1]

The findings, published in the February 8, 2022 journal Therapeutic Advances in Medical Oncology, suggest that changing current diagnostic and treatment strategies could help address the disparity.[1]

“The way each human being responds to cancer treatment is influenced by so many internal and external factors that are unique to each of us,” said Svasti Haricharan, Ph.D., an assistant professor at Sanford Burnham Prebys.

“The scientific community has to confront this and invest time and money to understanding it because everybody deserves care that is tailored to their molecular makeup as closely as possible,” she added.

Significant differences
Haricharan and her team found significant differences between white and Black women in the way DNA repair genes are expressed, both in healthy breast tissue and in tumors that are positive for the estrogen receptor (ER+), which make up one of the most common forms of breast cancer. These molecular differences also corresponded with changes in how quickly cancer cells in the breast can grow.

“What we’re seeing here is a tangible molecular difference in how these cells repair damaged DNA—a critical factor in the development of cancer—which affects how cells grow and reproduce in tumors,” Haricharan explained.

“Society has internalized the narrative that lifestyle factors are to blame for racial differences in health outcomes, so most scientists don’t look at molecule-level differences between people,” says Haricharan.

“It also makes people who are sick feel they are somehow at fault because of how they’re living their lives. Now we’re seeing that it’s so much more complicated than that,” she added.

One barrier to fully exploring the disparities between white and Black women with breast cancer is the historical lack of data on non-white patients. In addition, Black women are more likely than white women to have received inadequate mammographic screening (relative risk, 1.2 [95% CI, 1.2 to 1.2]).[4]

“Black women are severely underrepresented in virtually all datasets of patient tumors, so a lot of previous results about breast cancer only accurately reflect what’s happening to white women,” Haricharan said.

“We hope our research will highlight the need to study cancer in different racial and ethnic groups more closely and improve outcomes for historically marginalized patients,” Haricharar continued.

Black women’s cells repair DNA differently
DNA repair is a fundamental part of normal cellular function, regulating processes throughout the cell and helping them recover from the errors that occur naturally during DNA replication or in response to external factors like stress. Unlike healthy cells, cancer cells often acquire genetic changes that make it impossible for them to repair DNA, which can make these cells resistant to treatment.

“We’ve already seen how defects in DNA repair lead to treatment resistance in breast cancer. But until now, there weren’t studies to measure the degree to which this differs in Black versus white women or what’s driving that difference,” Haricharan said.

To fill this gap, the researchers looked at both healthy and tumor tissue from 185 Black women and compared these to samples from white women. They found that eight genes powering DNA repair are expressed differently in Black women. They also found consistent molecular differences in the cellular signals controlling how fast cells can grow.
Notably, these differences were not confined to cancer cells—even healthy tissue showed a different gene expression pattern in Black versus white women.

“This is so important because if the normal tissue is different at the molecular level based on race or ethnicity, then everything we understand about how each of us responds to cancer treatment is going to be different as well,” Haricharan added.

Toward better precision medicine
The study demonstrates how precision medicine for ER+ breast cancer could be quickly and easily improved by taking ancestry into account when prescribing treatments. Specifically, the findings suggest that Black women may benefit from earlier treatment with CDK inhibitors, a class of drug that helps stop cancer cells from multiplying by blocking biochemical signals called cyclin-dependent kinases (CDKs).

Current clinical guidelines for the use of CDK inhibitors suggest that they be used only after seeing progress in standard endocrine therapy, which means that for some women, by the time they receive CDK inhibitors, their disease has progressed too far. The team found that there are significantly higher levels of one type of CDK in the tumor tissue of Black women, suggesting that at least a subset of Black women may benefit from earlier treatment with CDK inhibitors.

“This is something we can act upon immediately, because helping these women is less about finding a new drug and more about changing the timing for treatments we already have available,” says Haricharan.

In a broader sense, the study highlights the critical need for more inclusive biomedical research that understands and respects the need for representing the unique biology of each patient when building datasets and forming hypotheses to test in the lab.

“The more we look for differences between groups, the more we’re going to find,”  Haricharan noted.

“We need to build better datasets so we can stop considering what we observe in white people as the default for all biology, which creates a fundamental inequity in biomedical progress,” she concluded.