Home Conference Coverage RACE Act: More Cancer Drugs to be Studied for Use in Pediatric... 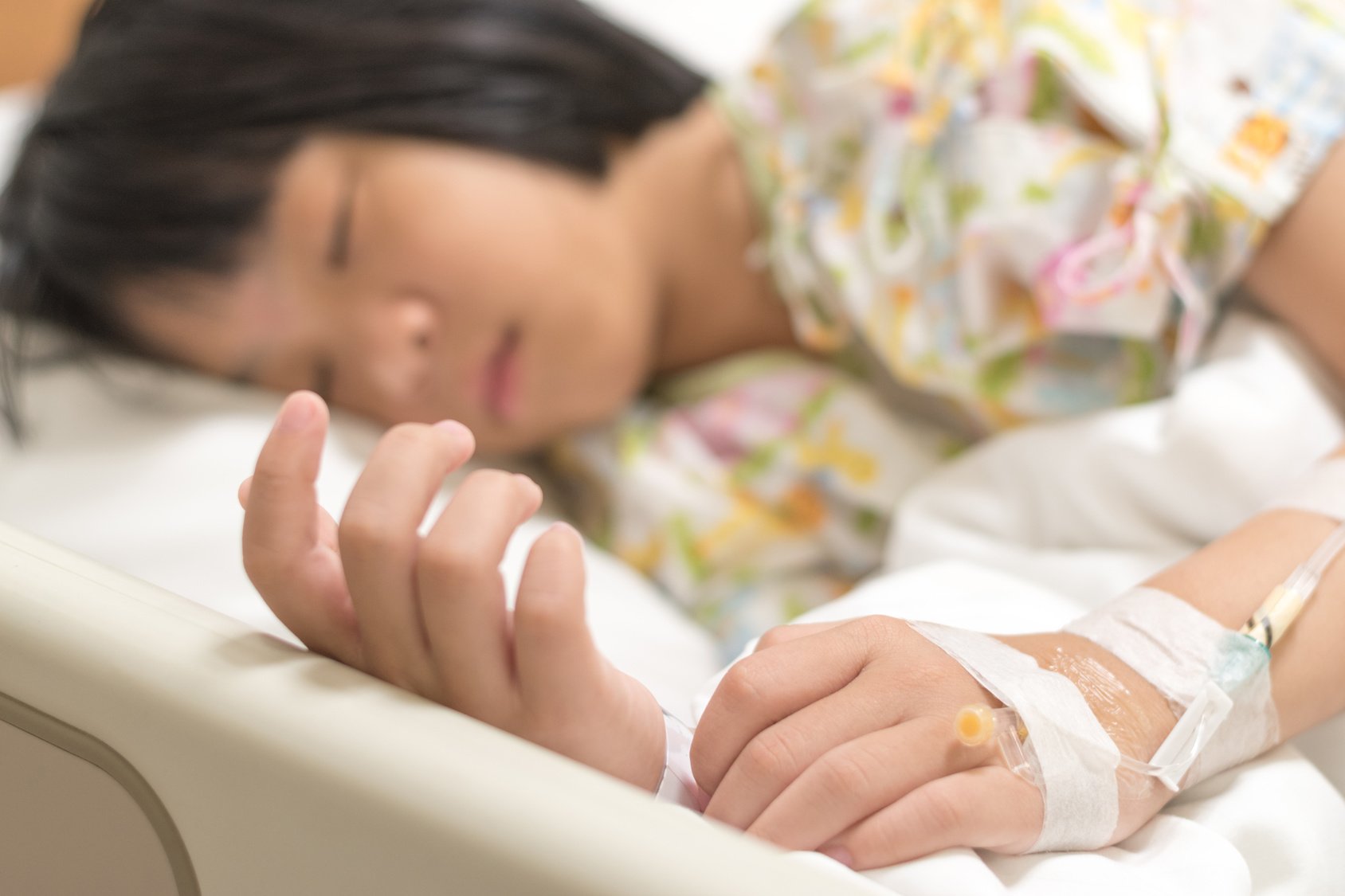 In its first year of implementation, the Research to Accelerate Cures and Equity (RACE) for Children Act,  better known as the RACE Ac, has made an impact. According to data presented at the annual meeting of the American Association for Cancer Research (AACR), held April 8-13, 2022, during this period the RACE Act resulted in increased requirements for more recently approved cancer drugs to be studied for potential use in pediatric patients.[1][2]

The RACE for Children Act was approved by the U.S. Congress in 2017 and took effect on August 18, 2020, and was designed to tighten the requirements for testing cancer agents used in adults to treat malignancies in children when there is a shared molecular target.

The act requires all new adult oncology therapeutics under consideration for approval by the U.S. Food and Drug Administration (FDA) to be evaluated for safety and efficacy in pediatric cancers if the treatment is directed at a molecular target relevant to pediatric cancer, including therapeutics with an orphan drug designation.

In 2003, the Pediatric Research Equity Act (PREA) authorized the FDA to require studies in children for therapies developed for adults. However, drug developers often received exemptions for testing oncology agents in children because pediatric cancers are rare and tend to occur in different organs.

“Prior to the RACE Act, pharmaceutical companies were not required to conduct clinical trials of their product in pediatric populations if the product was intended for use in adult cancer treatment. Also, any drugs that received an orphan drug designation were automatically exempt from conducting pediatric studies, even if they had potential applicability to pediatric cancers,” explained Brittany Avin McKelvey, Ph.D., science policy analyst with Friends of Cancer Research and lead author of the study.

However, with the advent of genomics in cancer research—and the development of agents that target specific molecular alterations—this began to change.

McKelvey explained that over time, scientists started to recognize that diseases, including cancer, can be molecularly targeted. This resulted in a new approach – a new thinking that was not covered by PREA. It also changed the understanding that the same molecular change may make a single treatment relevant in both adult and pediatric populations, even if the change causes different cancers.

Progress
“[There is] significant progress […] made in cancer care and treatment, with many novel therapeutics recently approved. Many of these exciting advancements, however, have not easily translated to new treatment options and approvals for pediatric oncology patients,”  McKelvey further noted.

As a result, there is still a major unmet medical need for safe and effective drugs with which to treat pediatric cancer patients. This is further emphasized by the fact that between 10% and 30% of childhood cancer patients die within 5 years of diagnosis and that treatment-related toxic effects, including cognitive and endocrine dysfunctions, are common among young survivors.[1]

McKelvey noted that the lower number of approvals in the second year may have been due to the coronavirus pandemic and that further study will be necessary to assess the continuing effects of the RACE Act.

Prior to the RACE Act, 83.3% of the approved drugs in the study received an orphan drug designation, meaning that the drugs were exempt from required pediatric studies. McKelvey said that nearly all of them (91.7%) had a mechanism of action that may have required pediatric studies if the application had been submitted after the RACE Act was in effect.

After the RACE Act, 71.4% of the approved drugs received an orphan drug designation, but 60 percent of those were required to conduct pediatric studies because their mechanism of action was considered relevant to pediatric cancer, and therefore, the drug could be potentially beneficial to pediatric patients.

Example
McKelvey shared one concrete example of how the RACE Act is resulting in more studies for pediatric patients. In April 2020, shortly before the RACE Act was implemented, the FDA approved pemigatinib (Pemazyre®; Incyte), a kinase inhibitor used to treat patients with cholangiocarcinoma, a rare bile duct cancer that has spread or cannot be removed by surgery who had received previous treatment. The drug targets an FGFR2 alteration, and received an orphan designation, meaning that pediatric study was not required.

Just over a year later, in May 2021, the FDA approved infigratinib (Truseltiq®; Helsinn Therapeutics (U.S.) and QED Therapeutics), which also targets FGFR2 alterations. The drug also received orphan designation, but because of the RACE Act, it must now be studied in pediatric patients with advanced or metastatic solid tumors with FGFR2 alterations.

“We were excited to see, even in the first year after implementation, a significant increase in required pediatric studies—especially the significant effect of closing the orphan designation loophole,” McKelvey noted.

Progressing slowly
Because many childhood cancers are rare, researchers expect that clinical trials may progress slowly as researchers work to accrue eligible patients. McKelvey referred to two trials that have been launched since the RACE Act that have set completion dates of 2028, noting that these may point to the need for innovative trial designs and additional mechanisms to support pediatric study.

“We still have many years until we will be able to see if the required pediatric studies lead to actionable data that can support labeling modifications and inclusion of information for appropriate use in pediatric patients,” McKelvey explained.

“The first step, which RACE has helped achieve, is to encourage study of novel adult therapies in pediatric patients. The long-term measure of success will be if these studies result in patient benefit and approval for pediatric patients.”

“As a pediatric cancer survivor myself, I recognize that the RACE Act was an important step forward in increasing pediatric studies of novel therapeutics and encouraging innovation,” McKelvey continued.

“But implementation is only the beginning. It is now crucial to follow the impact of the act on pediatric oncology drug development and continue to strive for policy and regulatory solutions so that pediatric patients have access to lifesaving therapies and information to support treatment decisions.”

McKelvey said the primary limitation of the study is the limited number of therapeutics included in the initial analysis one year after the RACE Act took effect. She said further longitudinal data will be necessary to fully assess the impact of the RACE Act and determine future policy recommendations.