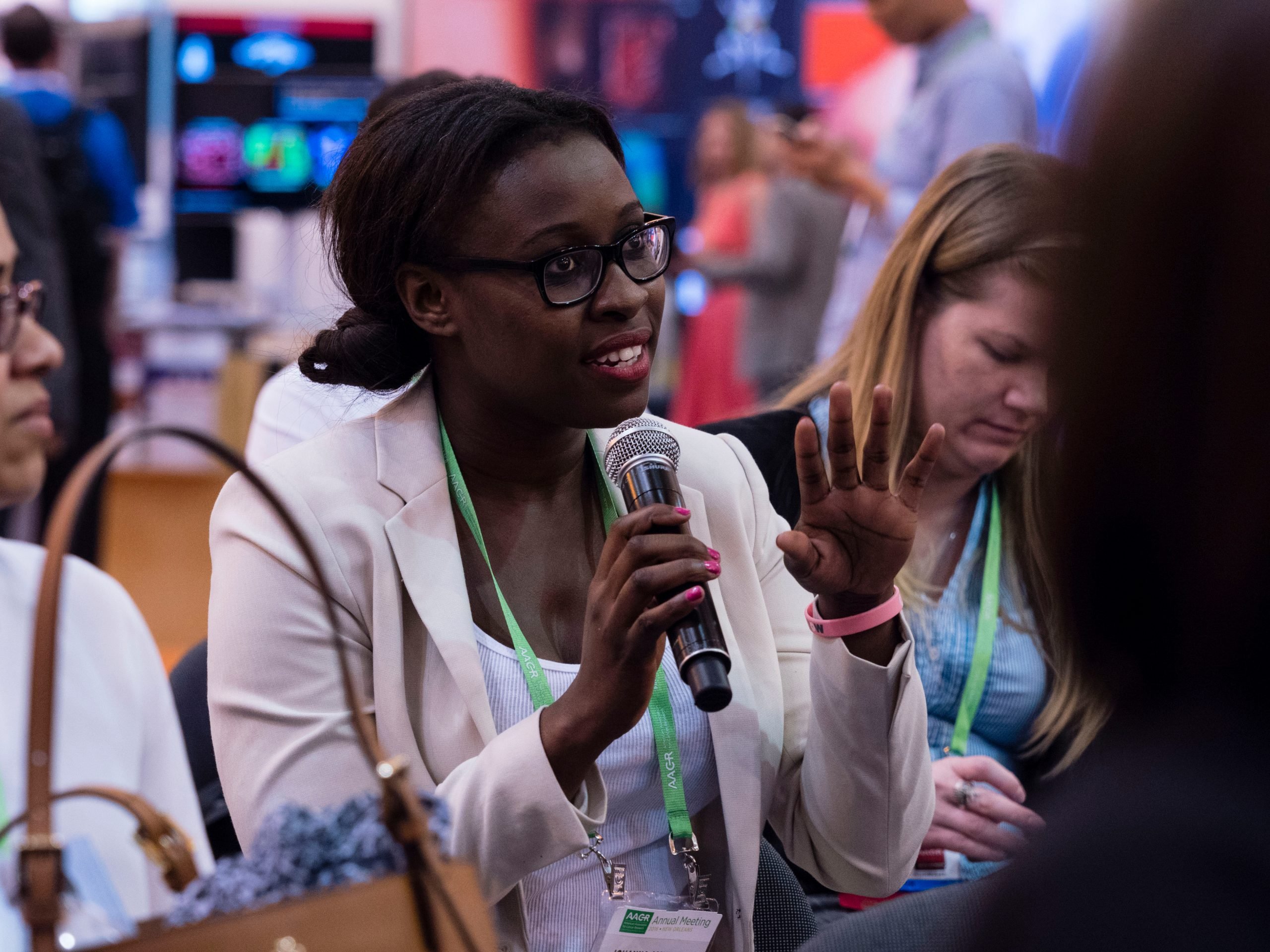 Because cancer and autoimmune disease are closely related, a number of therapeutic antibodies are used in clinics for the treatment of both diseases. [2]

Now, a new study, funded by Bioplatforms Australia, The Kinghorn Foundation, and The Garvan Institute, has demonstrated that a variant of the CTLA-4-gene associated with autoimmune disease was found to be more frequent in non-small cell lung cancer (NSCLC) patients who experienced an exceptionally high response to anti-PD-1 immunotherapy and higher immune-related side effects than in a comparable cohort of lung cancer patients and healthy individuals.

The results of the study were presented during the annual meeting of the American Association for Cancer Research (AACR), held April 8-13, 2022.[3]

As a protein receptor that functions as an immune checkpoint and downregulates immune responses, CTLA-4 is constitutively expressed in regulatory T-cells but only upregulated in conventional T-cells after activation – a phenomenon which is particularly notable in cancers.[2].

“There are currently limited biomarkers to effectively predict this variability, and the extent to which a patient’s genetic makeup contributes to response is not well understood,” Allen added.

The occurrence of immune-related adverse events (irAEs)—the side effects that arise in response to activation of the immune system by immunotherapy—is known to correlate with higher response to anti-PD-1 therapy and improved outcomes in NSCLC patients.

In addition, Allen explained, combined blockade of PD-1 and a second immune checkpoint protein, such as CTLA-4, often results in better treatment outcomes but at the cost of increased irAEs, including autoimmunity.

“This suggests a shared mechanism behind the predisposition that drives autoimmunity and better response to cancer immunotherapy,” said Allen. “We hypothesized that patients who exhibit increased response may be harboring genetic mutations within the autoimmune-linked gene CTLA-4, and that these might work to drive better outcomes.”

To test this hypothesis, the authors of this study performed whole-genome sequencing on germline DNA from 35 NSCLC patients exhibiting exceptional response to anti-PD-1 therapy, defined as progression-free survival of at least two years and one or more irAEs of grade 2 or higher. In these patients, the frequency of certain single nucleotide polymorphisms (SNPs) in the genetic region encompassing the CTLA-4 gene was analyzed and compared to that in patients with lung cancer within the publicly accessible Pan-Cancer Analysis of Whole Genomes (PCAWG) cohort and to cancer- and dementia-free elderly individuals included in the Medical Genome Reference Bank (MGRB).

“This SNP has been reported to impact the function of the CTLA-4 immune checkpoint protein to drive increased susceptibility to autoimmune diseases, such as type 1 diabetes (T1DM) and rheumatoid arthritis,” commented Allen.

“The enrichment of this variant in our cohort suggests a mechanism by which it could be conferring increased response to treatment. As such, this CTLA-4 variant could be used to identify patients that would benefit from anti-PD-1 treatment,” Allen explained.

A better response
According to Allen, the identification of this genetic variant through genomic sequencing could be used alongside existing biomarkers to help select NSCLC patients who may experience a better response to anti-PD1/PD-L1 checkpoint therapy and those at risk of more severe autoimmune side effects.

The authors are currently expanding the search for genetic response biomarkers to other autoimmune-linked genes, including neighboring genes of CTLA-4 such as CD28 and ICOS.

“Further analysis into the immunological impact of such genetic variants could also help us better understand the mechanisms underlying current variability in response and why some patients develop more severe autoimmune side effects following immune checkpoint therapy,” said Allen.

“Understanding the mechanisms of response to these drugs is paramount to broadening their potential clinical benefit,” Allen explained.

Study limitation
One important limitation of this study was the lack of direct comparison with nonresponders, who are currently being recruited and undergoing sequencing for future analysis. In addition, as noted by Allen, the costs associated with whole genome sequencing and the rarity of patients with exceptional immunotherapy responses greatly limited the sample size.