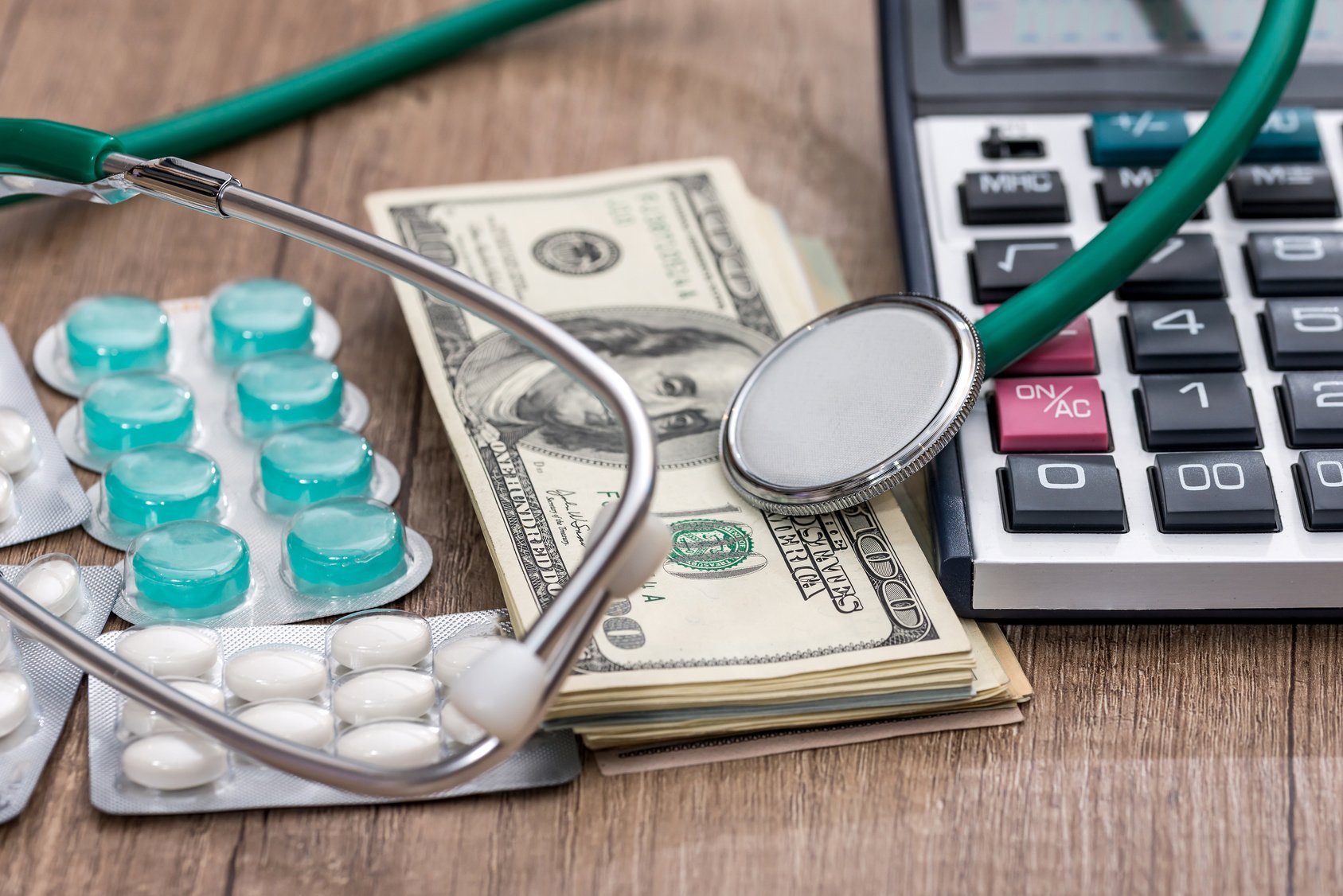 Do poverty and a lack of resources impact cancer incidence and survival? It’s a question that begs an answer. According to a study funded by the National Cancer Institute (NCI) and published in Cancer Epidemiology, Biomarkers & Prevention, a journal of the American Association for Cancer Research, the simple answer is Yes. In their study, the authors conclude that residents of U.S. counties that experience persistent poverty do face a disproportionately high risk of cancer mortality.[1]

“Persistent poverty means that a county has had poverty rates of 20% or more in U.S. Census data from 1980, 1990, and 2000. These areas, representing about 10% of all U.S. counties, are primarily located in the rural South,” noted  Jennifer L. Moss, Ph.D., assistant professor in the Department of Family and Community Medicine at Penn State College of Medicine in Hershey, Pennsylvania, and the study’s lead author.

And while county‐level poverty in the United States has shifted slightly since the 1970s from the South to the West, the highest concentration remains in the rural South.[2]

Disparities
“Persistent-poverty counties typically have larger populations of racial and ethnic minorities, more children under age 18, less formal education, and greater unemployment. They are also more likely to have high rates of cancer risk factors such as obesity or cigarette smoking,” Moss added.

Moss drew a distinction between counties with persistent poverty and those with current poverty, which is defined as 20% or more of the population living in poverty according to the 2007-2011 American Community Survey.

“Counties that have experienced persistent poverty face health risks that have accumulated for decades, and they have fewer current or past resources to protect public health,” she said.

Furthermore, the researchers noted that for each cancer type studied, mortality was between 11 and 50% higher in the counties with persistent poverty. For example, the mortality rate from lung/bronchus cancer was 16.5% higher; from colorectal cancer, 17.7% higher; from stomach cancer, 43.2% higher; and from liver and intrahepatic bile duct cancer, 27.6% higher in the persistent-poverty counties than in the counties not experiencing persistent poverty (all P < 0.05).

Moss explained that the disparities in various cancer types reflected a number of persistent risk factors that are more common in poorer communities.  These risk factors include, for example, smoking, excess weight, and higher rates of infections. In turn, these factors, are likely related to fewer systemic opportunities for accessing good health, including fewer job prospects, inadequate health care facilities, and less safe housing and occupational environments.

“However,” Moss noted, “further research should examine other potential causes of the disparities. For example, it is possible that chronic stress associated with less access to health care, more chronic unemployment, and other financial factors may lead to inflammation that gives rise to some cancers?”

Current poverty
In general, the counties experiencing current but not persistent poverty had higher cancer mortality rates than the overall U.S. population, but lower rates than the persistently poor counties. The researchers noted elevated mortality rates for all cancer types as well as lung and bronchus, colorectal, breast, stomach, and liver and intrahepatic bile duct (all P < 0.05).

News tools and systems needed
“To prevent health disparities, we need tools, people, and systems to ensure that everyone in this country has access to the tools they need to thrive, including socioeconomic opportunities, equity, and respect, as well as prevention resources and health care services,” Moss explained.

“We need interventions in these communities to change cancer-causing behaviors, to make cancer screening more accessible, to improve treatment, and to promote quality of life and survivorship,” she continued.

“Efforts to reduce the risk of cancer in these counties will require strategic coordination, collaboration, and funding, with input from community members every step of the way.”

Study limitation
The study’s chief limitation is that it did not account for residential history. As a result, the researchers could not determine whether the amount of time spent in a persistently poor county affected cancer mortality risk.