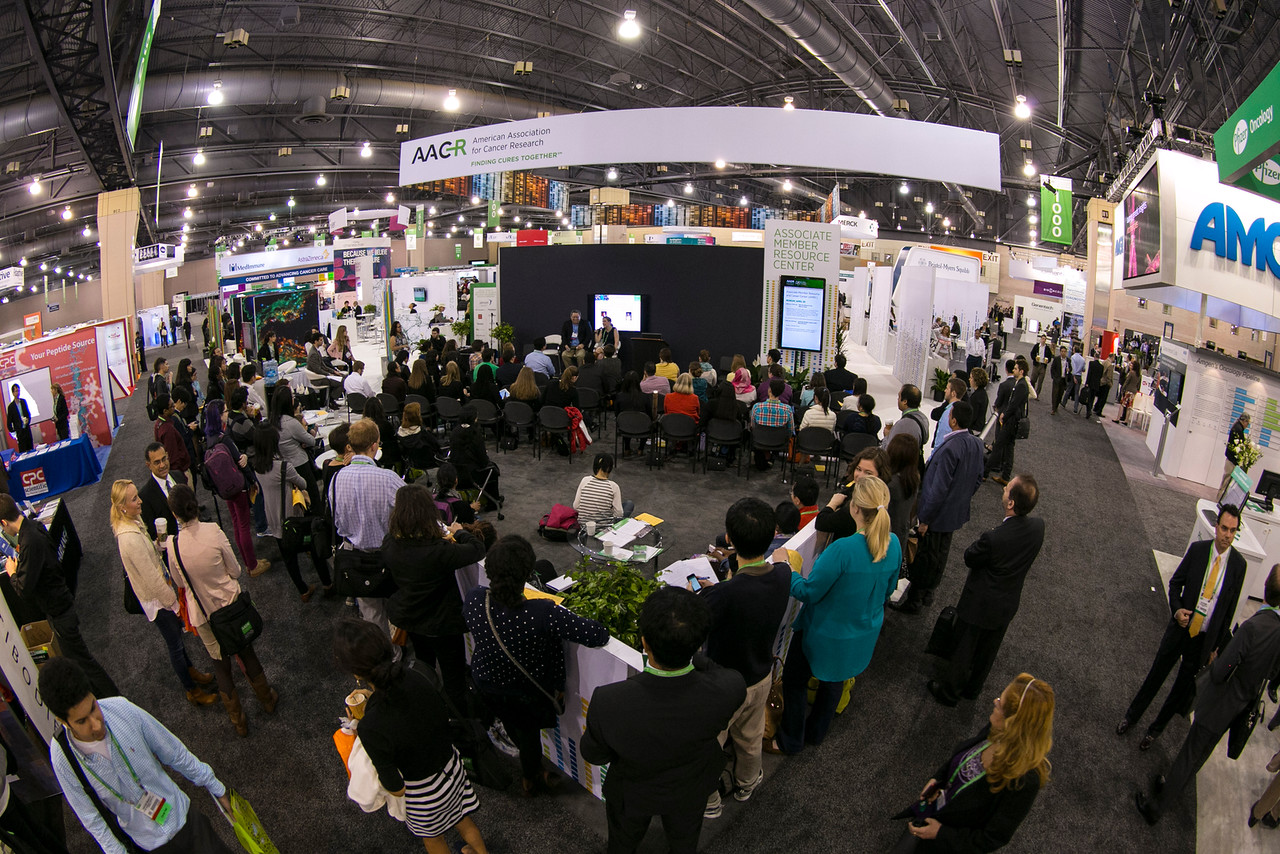 Over the last 5 decades, following the signing of the National Cancer Act in 1971, scientists have made extraordinary progress in the treatment of cancer and hematological malignancies. These promising results have resulted in a steady decline in cancer death rates.

Extraordinary progress has also resulted in an increase in the number of survivors living with cancer. The foundation of these developments is a better understanding of cancer biology driving transformative science that is spurring advances in public health and breakthroughs across the continuum of cancer research and care.

However, as pointed out during the annual meeting of the American Association for Cancer Research (AACR) progress against cancer has not benefited everyone equally, and certain segments of the U.S. population shoulder a disproportionate burden of the disease. [1]

During the upcoming Virtual 13th AACR Conference on The Science of Cancer Health Disparities in Racial/Ethnic Minorites and the Medically Underserved, being held October 2, – 4, 2020, representatives from academia, industry, government, and the community is brought together to promote the exchange of novel ideas, discuss the latest findings in the field, and stimulate the development of new research on cancer health disparities.

The conference is expected to help advances the understanding of, and ultimately helps to eliminate, the disparities that represent a major public health problem in the United States and model potential solutions for implementation around the world.

A transdisciplinary field
The meeting program, build on the themes and data reported in the inaugural AACR Cancer Disparities Progress Report published on September 16, 2020, includes discussions on topics, including diversity and inclusion in clinical trials; disparities in cancer risk and treatment among the LGBTQ population; cancer prevention and screening in adolescents and young adults; precision oncology in diverse populations; financial toxicity for cancer patients; the impact COVID-19 has had on patients with cancer; diversifying the cancer research workforce; and more. [1]

What to expect: Research Highlights
The meeting organizers identified a number of key studies discussing the science of cancer health disparities.