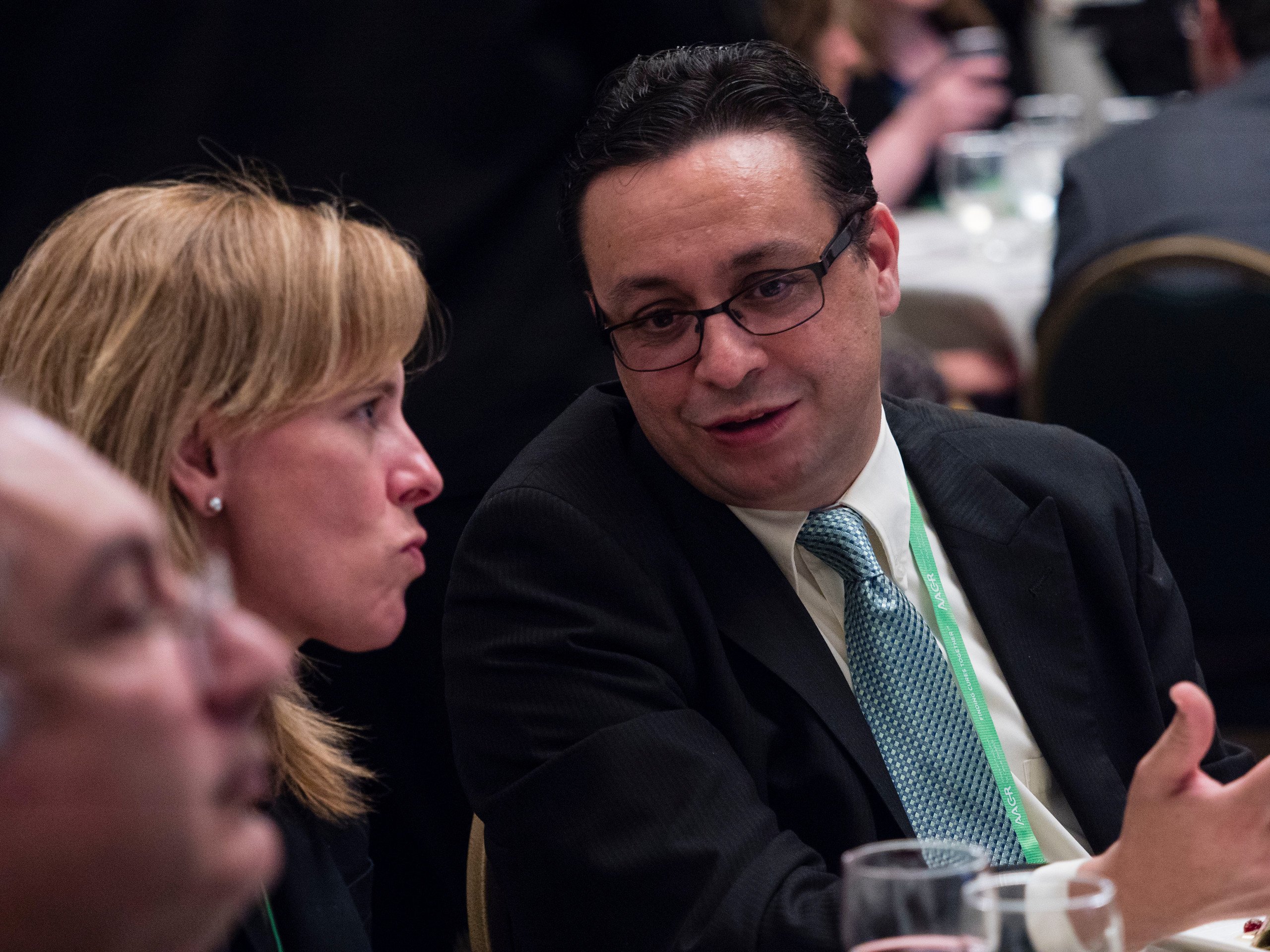 In a clinical trial sponsored by BioNTech‘s subsidiary BioNTech Cell & Gene Therapies, a new chimeric antigen receptor (CAR) T-cell therapy has shown an acceptable safety profile and demonstrated early signs of efficacy as a monotherapy and in combination with an mRNA vaccine in patients with solid tumors.

This is the conclusion based on preliminary data from a phase I/II clinical trial presented during the American Association for Clinical Research (AACR), held April 8-13, 2022 in New Orleans, LA. [1]

CAR T-cells are genetically engineered T-cells expressing a receptor for the recognition of the particular surface marker. One of the unique characteristics is that CAR T-cells obtain supra-physiological properties and behave conduct as “living drugs,” presenting both immediate effects as well as effects after expression.

A challenge in solid tumors
And while CAR T-cell therapies have revolutionized the treatment options for hematologic malignancies, however, its application for solid tumors has been challenging.

Among these challenges are recognition (heterogeneity of slid tumors, impairs the detection of cancer cells by T-cells), trafficking (in hematological tumors, CAR T-cells return to the bloodstream and lymphatic system, and, as a result, they have more contact with hematological tumor cells. In contrast, in solid tumors, CAR T-cells may not be able to penetrate tumor tissue through the vascular endothelium), and surviving in the tumor.[2]

In addition, the immunosuppressive tumor microenvironment (TME) also interferes with T-cell activity in terms of differentiation and exhaustion.[2]

For example, in contrast to many hematological malignancies that lack local immune suppression pathways, solid tumors can be strongly infiltrated by different cell types that support tumor growth, angiogenesis, and metastasis. [3]

Regulatory T-cells, known as Tregs, myeloid-derived suppressor cells (MDSCs), and M2 tumor-associated macrophages (TAMs) are among the most prominent types of immune suppressor cells in the tumor environment.  In addition to the tumor cells themselves, these cells facilitate both tumor growth and proliferation by producing growth factors, local cytokines, and chemokines in solid tumors, including VEGF and IL-4, IL-10, and TGFβ.

Directing CAR T-cells
“One of the main limitations is that most of the proteins present on solid tumors that could be used as targets are also found at low levels on normal cells, making it difficult to specifically direct the CAR T-cells against tumor cells and spare healthy ones,” explained Professor John Haanen, MD, Ph.D., a medical oncologist at the Netherlands Cancer Institute (NKI), Amsterdam, Netherlands.

“Other challenges include the limited persistence of CAR T-cells observed in solid tumors and their difficulty reaching the tumors and penetrating the center of the mass,” Haanen added.

This therapy was tested in preclinical models in combination with a CLDN6-encoding CAR-T cell amplifying mRNA vaccine (CARVac) that favors the expansion of the CAR T-cells and is based on BioNTech’s mRNA-lipoplex technology which is designed to improve the persistence and functionality of the adoptively transferred cells.

Haanen explained that this combined treatment, called BNT211, resulted in the expansion of the transferred CAR T-cells and higher persistence in the blood, which in turn improved tumor cell killing.

In the trial, the investigators recruited patients with relapsed or refractory advanced, CLDN6-positive solid tumors to test the CLDN6 CAR T-cell therapy alone and in combination with CARVac.

The trial included two parts in which increasing doses of CLDN6 CAR T-cells were given as monotherapy (Part 1) and in combination with CARVac (Part 2), following lymphodepletion to reduce the number of T-cells present in the body and make room for the transferred CAR T cells.

In Part 2, CARVac was administered every two or three weeks up to 100 days after the CAR T-cell transfer, and one patient received maintenance vaccinations every six weeks. Overall, 16 patients had been treated at the time of this reporting.

Manageable cytokine released syndrome
Approximately 40% of patients developed manageable cytokine release syndrome without any signs of neurotoxicity. Other adverse events included cytopenia (low blood cell count) and abnormal immune responses, all of which were resolved. Administration of CARVac resulted in transient flu-like symptoms that lasted up to 24 hours.

“CLDN6 CAR T treatment and CARVac appeared to be safe, with only limited and manageable adverse events,” Haanen noted.

Among the 14 patients who were evaluable for efficacy, at six weeks after infusion, four patients with testicular cancer and two with ovarian cancer experienced a partial response (PR), with an overall response rate of nearly 43%. Among the study participants who had a PR, four patients received CAR T-cells as a monotherapy, and two patients were treated with the CAR T-CARVac combination. The disease control rate was 86%. In all evaluable patients, deepening of initial partial responses was observed at 12 weeks after infusion. This resulted in one complete response that continues six months after infusion.

“While the data are very early, it is remarkable that most of the patients with testicular cancer showed clinical benefit at dose level 2, and the responses we have observed can be deep, including one ongoing complete remission,” Haanen said.

“The infusion of CLDN6 CAR T, alone or in combination with CARVac, is safe and holds promise for patients with CLDN6-positive cancers,” Haanen added.

“CLDN6 was never targeted before with cellular therapy, but in our study, this approach is already showing efficacy that may be better than the data from other CAR T-trials in solid tumors.”

However, Haanen cautioned that because the data are very early, and only a few patients have been treated, no major conclusions can be drawn at this time.