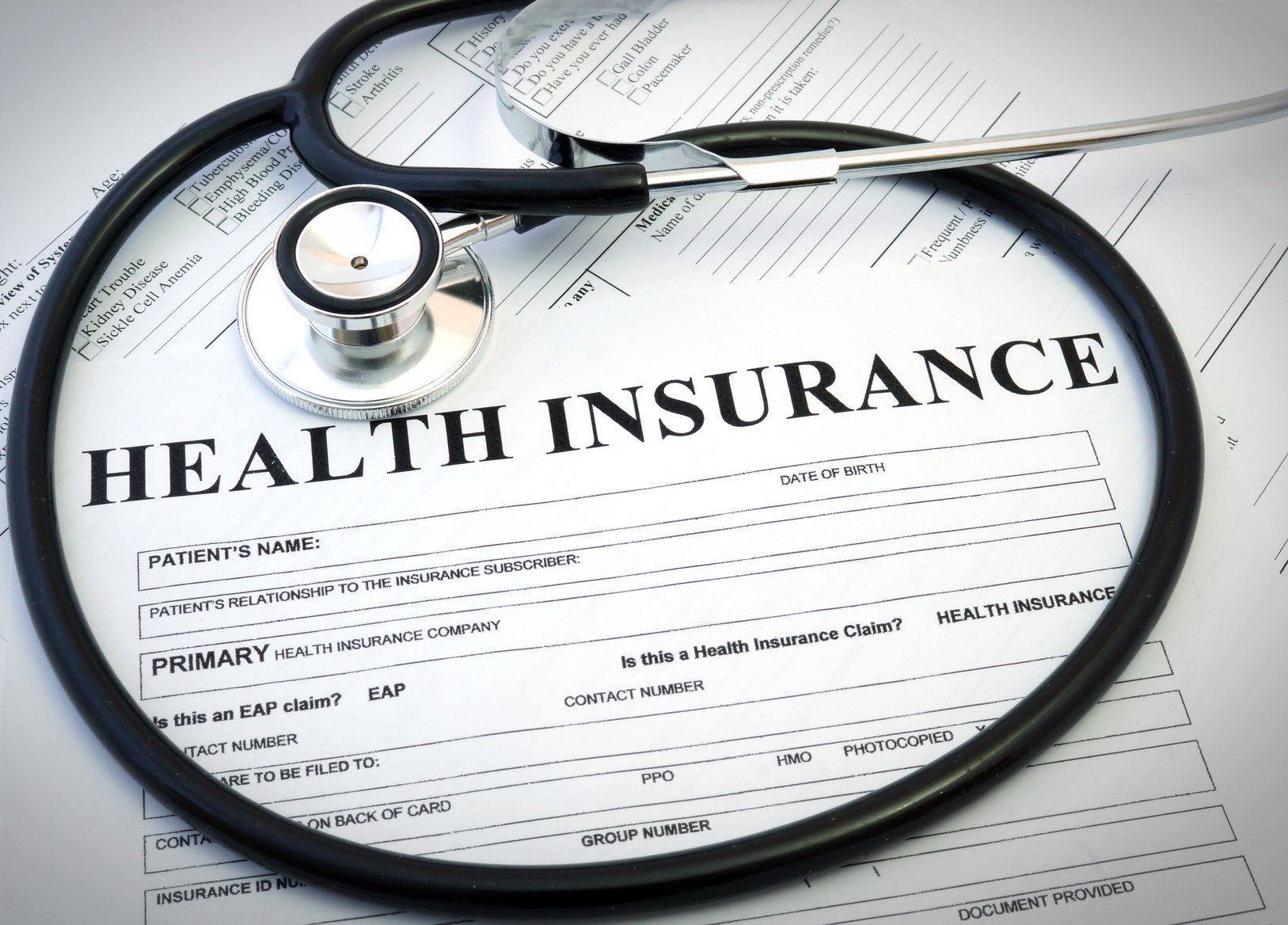 Results from a study lead by Duke Cancer Institute shows that cancer mortality rates were lower in the five states and the District of Columbia that expanded Medicaid early-on as part of the Affordable Care Act (ACA), compared to states that did not expand the federal insurance

Publishing in the Journal of the National Cancer Institute (JNCI), the researchers found that the six early adopters, including California, Connecticut, New Jersey, Minnesota, Washington, and Washington D.C., saw rates of cancer deaths decline by 7.7%. By comparison, in the 19 states that did not expand Medicaid, the drop in cancer death rates was just 6.3%.

Medicaid expansion
“It is important to be able to show that there has been a mortality benefit associated with Medicaid expansion,” said lead author Nosayaba (Nosa) Osazuwa-Peters, Ph.D., an assistant professor in Duke’s Department of Head and Neck Surgery & Communication Sciences.

“Expanding access to health care enabled people to seek care earlier rather than waiting or not going to the doctor at all. And there is quite a bit of evidence that catching cancer early is better for outcomes,” he said said.

Osazuwa-Peters, together with a team of colleagues, including Justin Barnes, Kimberly Johnson, Eric Adjei Boakye, Lidia Schapira, Tomi Akinyemiju, Eliza Park, and Evan Graboyes, used death certificate data from the National Center for Health Statistics to compare cancer mortality rates among adults under the age of 64. They used data both before the ACA in 2007-2009 and after, in 2012-2016, among all 25 states in the study.

In real numbers, a total of 5,276 deaths were averted among the early expansion states.

Decline per cancer type
By cancer type, the findings were more subtle. The researchers found statistically significant decreases in pancreatic cancer mortality in the expansion states, but results for breast, cervix, and lung cancer mortality were inconsistent.

The analysis also found that for each percent increase in residents living in poverty, there were expansion-associated decreases in cancer mortality overall and across most subgroups, though most decreases were not statistically significant.

“By analyzing this data on the early expansion of Medicaid through the ACA, this research shows there are benefits to these policy initiatives,” Osazuwa-Peters said. “It will be interesting to explore whether this continues, using data from 2017 forward.”