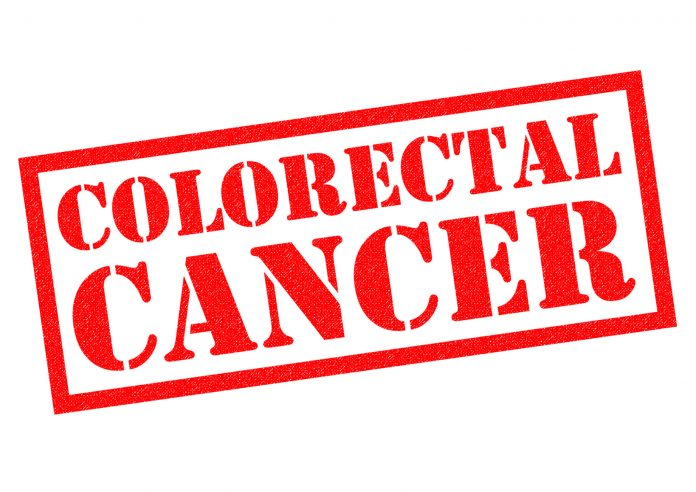 Multidrug resistance continues to pose significant challenges in cancer management, making it much harder for patients to experience positive outcomes.

Using higher dosages of the chemotherapy drugs is not a viable solution because patients typically cannot tolerate the debilitating side effects. In a game-changing study, scientists uncovered a solution that overcomes chemoresistance without increasing damaging side effects.

The study results were published earlier this year in Carcinogenesis.

From there, the researchers moved to an animal model of chemoresistant colorectal cancer. Tumors growth continued when the mice were treated with 5FU or oxaliplatin alone. When the researchers added the OPCs in French Grape Seed VX1 to the drugs, tumor growth decreased significantly.

By reducing the presence and activity of ABC transporters, the OPCs in French Grape Seed VX1 significantly increased the effectiveness of chemotherapy drugs in both in vitro and in vivo models of chemoresistant colorectal cancer.

The OPCs in French Grape Seed VX1 could be used as an adjunct therapy to standard chemotherapy for patients with colorectal cancer.

ABOUT US
Onco'Zine has been created to inform and support physicians and healthcare professionals treating cancer patients. The reports on current research and development in oncology and hematology.
FOLLOW US
© 2001 - 2020 Sunvalley Communication, LLC. All Rights Reserved.