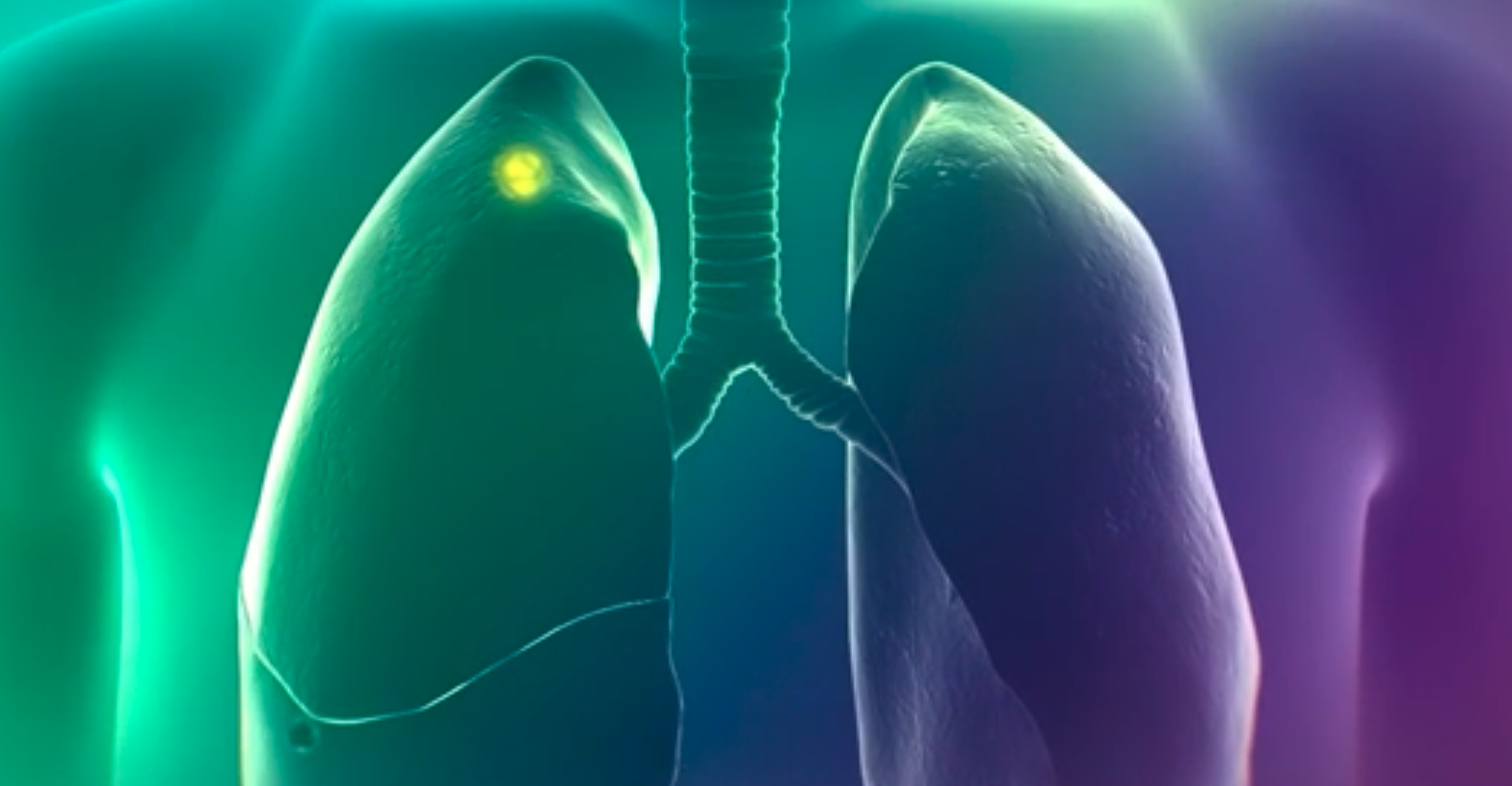 The U.S. Food and Drug Administration (FDA) has approved an expanded indication for the use of pafolacianine (Cytalux®; On Target Laboratories) in lung cancer.

Lung cancer is the leading cause of cancer deaths, with over 130,000 deaths from the disease in the U.S.[1] and nearly 1.8 million globally [2] each year. While surgery is a gold-standard treatment, up to 55% of people with lung cancer who undergo surgery with curative intent have a recurrence [3]. During surgery for lung cancer, some lesions can be difficult for surgeons to visualize, particularly if they are small, beneath the surface of the lung, or a type of lesion called a ground glass opacity, which is becoming increasingly common as the rates of lung cancer screenings rise.

To date, there have been limited ways for surgeons to confidently assess the location and full extent of cancerous tissue while operating. Intraoperative Molecular Imaging (IMI) is an emerging category of technology for surgical oncology in which targeted imaging agents are injected into patients to highlight cancer cells making them visible during surgery.

Pafolacianine is the first and only targeted molecular imaging agent that illuminates lung and ovarian cancer intraoperatively, enabling the detection of more cancer for removal. The new indication will provide surgeons the ability to integrate pafolacianine into their treatment plan for adult patients with known or suspected lung cancer, where it previously was only approved for adults with ovarian cancer.

Pafolacianine illuminates ovarian and lung cancer intraoperatively, enabling the detection of more cancer for removal. The agent, administered by standard IV in as little as one hour before surgery, binds to folate receptors that are overexpressed in certain cancers [4][5] and illuminates intraoperatively under near-infrared light.

Efficacy evidence
The label expansion is based on safety and efficacy evidence demonstrated in the ELUCIDATE (Enabling LUng Cancer IDentification Using FolATE Receptor Targeting; NCT04241315) study, a Phase 3, multi-center, single dose, open-label trial that investigated the use of pafolacianine in patients scheduled to undergo thoracic surgery for confirmed or suspected lung cancer.

The study, led by Principal Investigator, Sunil Singhal, MD, the William Maul Measey Professor in Surgical Research and director of the Center for Precision Surgery at Penn Medicine, included 12 sites across the United States and was designed to investigate the use of pafolacianine injection in patients scheduled to undergo thoracic surgery for confirmed or suspected lung cancer.

“Today’s approval of an expanded indication for pafolacianine marks an important step forward in the treatment landscape for lung cancer and for the more than 220,000 people in the U.S. who receive a lung cancer diagnosis each year,” said Chris Barys, President and Chief Executive Officer of On Target Laboratories.

“We are proud to continue pioneering development of targeted intraoperative molecular imaging agents that illuminate cancers intraoperatively to enhance surgeons’ ability to see cancer in real time as they operate,” Barys added.

Potential for Standard of Care
“During the ELUCIDATE Trial, pafolacianine proved to be a valuable surgical tool with its ability to localize lung lesions that may have otherwise been missed,” said Linda W. Martin, MD, MPH,. Chief of Thoracic Surgery, University of Virginia School of Medicine.

“Pafolacianine has potential to become standard of care in thoracic surgery because of the safety and efficacy demonstrated in the trial. It is an important tool for surgeons to consider for patients,” she added.

Pafolacianine was first approved in November 2021 for use in adult patients with ovarian cancer as an adjunct for intraoperative identification of malignant lesions.