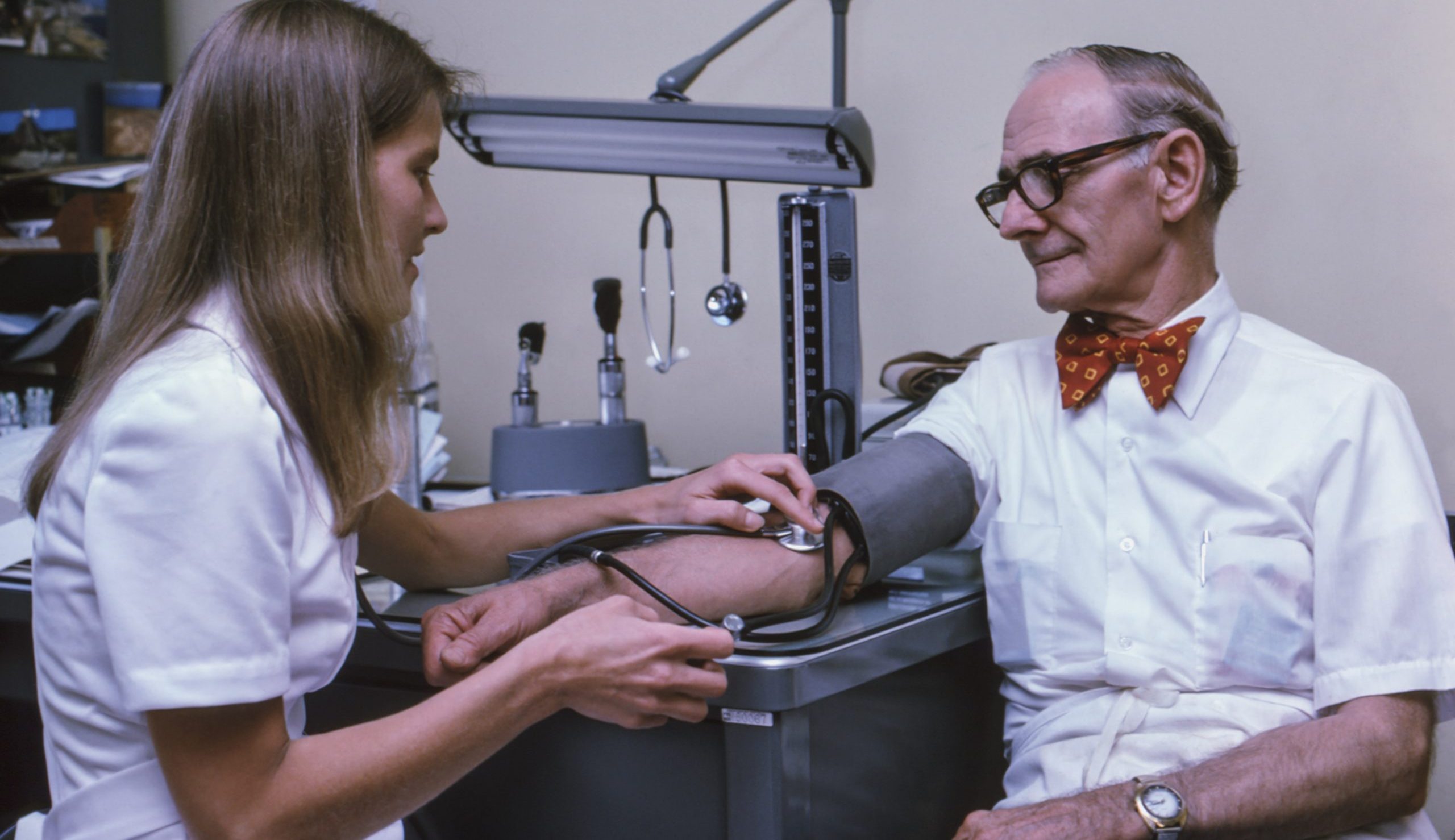 Doctors are urging Congress to call off cuts scheduled to take effect on January 1, 2023 in the reimbursements they receive from Medicare

In what has become an almost yearly ritual, physician groups are arguing that patients will have greater difficulty finding doctors who accept Medicare if lawmakers allow the pay cuts to happen.

Whether doctors’ efforts to stave off the cuts will succeed as in past years remains to be seen.

Their lobbying campaign has gained traction on Capitol Hill. A bipartisan group of 115 House lawmakers rallied behind doctors in a letter to congressional leaders and President Joe Biden last week, urging them to prevent cuts that they argued would “only make a bad situation far worse” for Medicare patients.

But it is unclear whether Congress will place a hold on payment cuts or if such a measure would pass before the cuts take effect next year. If Congress were to soften or avert the planned reductions, the measure to do so would be attached to the annual government spending package now in last-minute negotiations on Capitol Hill. Less than two weeks before the deadline, lawmakers had not said whether they would act to stop them.

In recent years, the Centers for Medicare & Medicaid Services (CMS) scheduled the pay cuts to offset the cost of increasing payments for underpaid services, like primary care. Physicians also stand to see reductions tied to broad cuts implemented by Congress in recent decades to try to control government spending.

Some Republicans have pushed to wait on passing the spending package until their party controls the House of Representatives next year and can have a greater say over what they call out-of-control spending. One priority of the incoming House Republican majority is curbing Social Security and Medicare, a federal health insurance program for people age 65 and older, among others.

“We’re mortgaging our kids’ futures,” Sen. Ron Johnson of Wisconsin, a Republican on the Senate Budget Committee, told reporters, referring to overall spending. “This is killing us from a financial standpoint. It’s got to stop.”

Despite concerns about ballooning government spending, for years doctors have been successful in delaying or softening proposed pay cuts, arguing that there would be dire consequences if the cuts kicked in.

Physicians carry a lot of political weight in Washington. The American Medical Association, the professional organization that represents and lobbies on behalf of physicians, has spent more than US $ 460 million on lobbying since 1998, more than almost any other organization, The New Yorker reported this year.

Since the early 2000s, Congress has voted every year or two to delay or reverse plans to reduce Medicare payments to doctors. In 2015, Congress ended one measure that would have cut payments by 21%. Last year, Congress plugged a 3% hole.

On January 1, 2023, physicians face a 4.5% cut in Medicare fees. Other reductions include a 4% cut under a congressional budget rule that balances spending and the expiration of a payment program that offered 5% bonuses.

As in previous years, physicians have waged a frantic campaign to convince Congress that reducing the amount paid to care for Medicare patients would drive more doctors away from accepting them as patients at all.

Earlier this month, the American Medical Association sent a letter to congressional leaders signed by all 50 state medical associations, as well as that of the District of Columbia, arguing pay cuts would take a toll on doctors and patients.

“Burnout, stress, workload, and the cumulative impact of COVID-19 are leading one in five physicians to consider leaving their current practice within two years,” the letter said. “Payment cuts will only accelerate this unsustainable trend and undoubtedly lead to Medicare patients struggling to access health care services.”

According to the American Medical Association, the costs of running a medical practice climbed 39% from 2001 to 2021, but Medicare payments to doctors, adjusted for inflation, dropped by 20% over that span.

“Running our businesses is more expensive than it was,” said Loralie D. Ma, MD a radiologist in the Baltimore suburbs, citing rising costs for expenses ranging from gauze and surgical tubing to salaries for office staff. “It’s very hard, and when Medicare does something like this, it decreases access, specifically for seniors.”

“There are patients looking for physicians they can’t get. They’re on Medicare, and physicians aren’t accepting new Medicare patients,” said Donaldo M. Hernandez, MD. FACP, a physician based in Santa Cruz, California, who is president of the California Medical Association.

It is difficult to “break even” caring for Medicare patients under the current government rates, he said. “It just doesn’t make economic sense.”

An agency that advises Congress on Medicare matters has expressed concern about certain Medicare payments for primary care and has reported that, from 2015 through 2020, the number of primary care physicians treating Medicare beneficiaries dropped from 2.8 to 2.4 per 1,000 beneficiaries.

According to the Medicare Payment Advisory Commission (MedPAC), about 3% of Medicare beneficiaries surveyed in 2021 said they had looked for a new primary care provider in the previous year and had trouble finding one.

However, looking at a broader picture based on data from 2019 through 2021, “access to clinician services for Medicare beneficiaries appeared stable and comparable to (or better than) that for privately insured individuals,” MedPAC Chair Michael E. Chernew, Ph.D. said in an October 28, 2022 letter to members of Congress.

Gerard Anderson, Ph.D., a professor of health policy and management at Johns Hopkins University, said doctors’ objections to the scheduled pay cuts have a familiar ring.

Sen. Debbie Stabenow of Michigan, a top Senate Democrat, and Sen. John Barrasso of Wyoming, a top Senate Republican, in November wrote a letter signed by a bipartisan group of 44 other senators in November urging party leaders to block the looming cuts.

“We’d like very much to have a health package that would stop cuts and do some other policy changes that we need. It’s not agreed to yet, but I’d love to see it happen,” Stabenow said in an interview with Kaiser Health News (KHN) on December 15, 2022.

Asked if she was optimistic, she said, “I think we have a reasonable chance.”