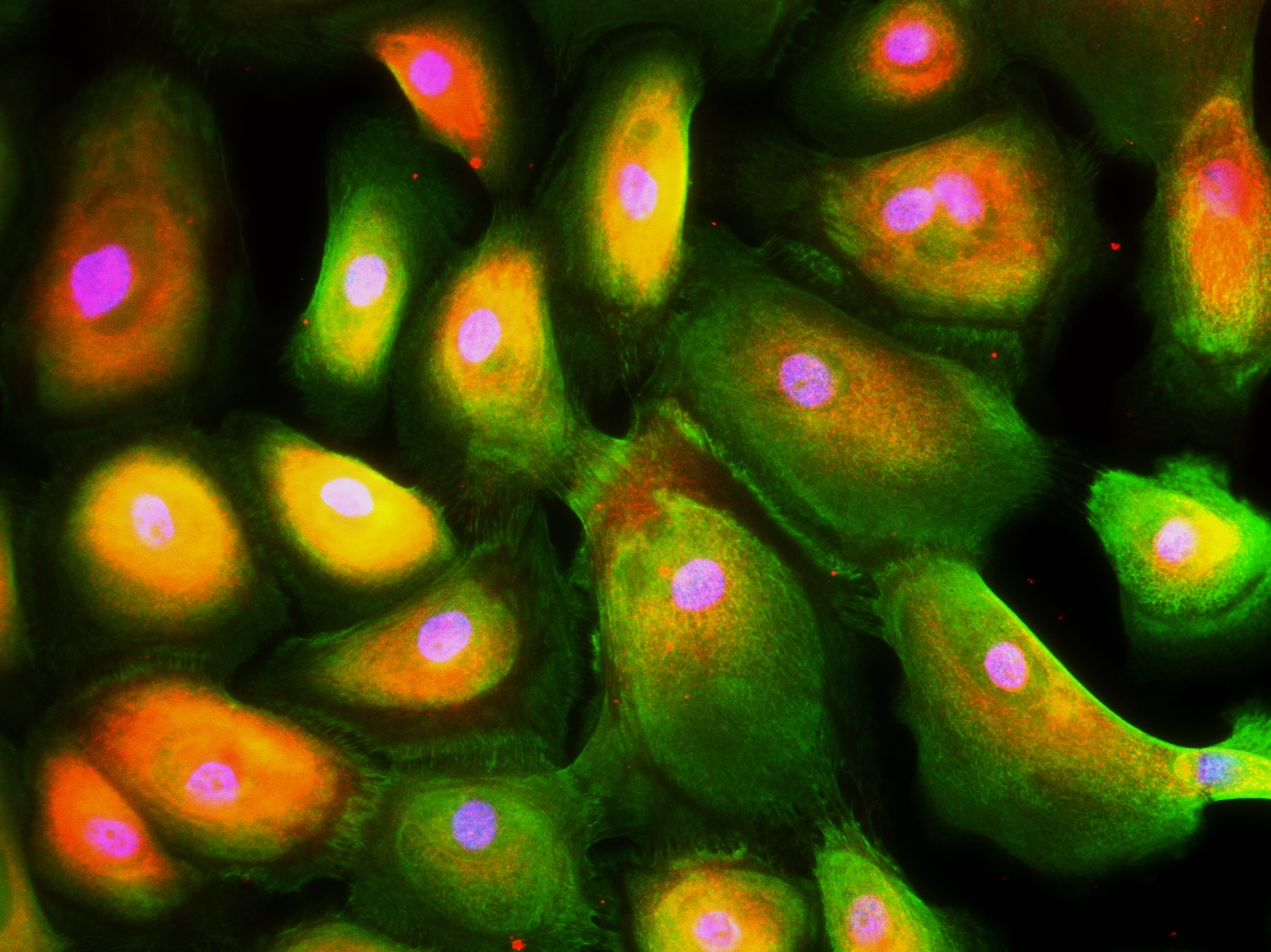 These results were presented as a late-breaking abstract (Abstract# LBA17) during the European Society for Medical Oncology (ESMO) Virtual Congress 2020.

The drug received accelerated approval in the United States for the treatment of adult patients with metastatic triple-negative breast cancer (mTNBC) who have received at least two prior therapies for metastatic disease and is undergoing phase III development for breast cancer and phase II development for urothelial cancer. Sacituzumab govitecan is also being explored for brain metastases, glioblastoma, endometrial cancer, and prostate cancer.[1]

A new standard of care
“The randomized Phase III study results confirm that sacituzumab govitecan should be considered as a new standard of care in patients with third-line mTNBC,” noted Aditya Bardia, M.D., MPH, Director of Precision Medicine at the Center for Breast Cancer, Mass General Cancer Center and Assistant Professor of Medicine at Harvard Medical School, who will give an oral presentation of the study at the ESMO Congress.

“We wish to express our gratitude to the patients and their caregivers for their valuable contribution, as well as the dedicated clinical trial investigators and their devoted team members for making the ASCENT trial possible, Bardia further noted.

“Ongoing studies are evaluating sacituzumab govitecan in earlier lines of therapy, including the neoadjuvant and adjuvant settings, in combination with other targeted agents, and in patients with hormone receptor-positive, human epidermal growth factor 2-negative metastatic breast cancer, which will help accelerate our efforts to further improve outcomes for patients with breast cancer,” he concluded.

Statistically significant
Despite having received a median of four prior anticancer regimens, patients treated with sacituzumab govitecan in the ASCENT study showed a statistically significant and clinically meaningful improvement in OS with a median of 12.1 months (95% confidence interval (CI), 10.7-14.0) versus 6.7 months (95% CI, 5.8-7.7) for chemotherapy, with a hazard ratio of 0.48 (95% CI, 0.38-0.59; p<0.0001).

Sacituzumab govitecan also demonstrated a statistically significant improvement in ORR (35%) and CBR (45%) compared to chemotherapy (5% and 9%, respectively). Ten complete responses were observed (4%) in the Trodelvy arm compared with two (1%) in the control group. As of data cutoff on March 11, 2020, 15 patients continued to receive Trodelvy treatment while no patient remained on the study in the TPC control arm.

“We believe these remarkable results should facilitate the establishment of sacituzumab govitecan as a new standard of care in patients with third-line mTNBC,” said Loretta M. Itri, M.D., Chief Medical Officer of Immunomedics.

“We are working very collaboratively with FDA under the RTOR program to submit a supplemental Biologics License Application to have sacituzumab govitecan’s label expanded to include these confirmatory new data. Additionally, we plan to submit a Marketing Authorization Application to the European Medicines Agency in the first half of 2021 in order to make this important new treatment available to mTNBC patients in Europe.”

Safety profile
Sacituzumab govitecan was well tolerated by patients in the ASCENT study, with a manageable safety profile consistent with the U.S. Food and Drug Administration (FDA)-approved label; no new safety signals were observed in the ASCENT study. Adverse events leading to treatment discontinuation were low and similar (Sacituzumab govitecan 4.7% vs TPC 5.4%) in both arms of the study.

“We are delighted to witness the clinically meaningful survival benefit sacituzumab govitecan is bringing to mTNBC patients. These outstanding results have inspired us to fully demonstrate the potential of this valuable new treatment to improve the outlook of cancer patients worldwide,” concluded Behzad Aghazadeh, Ph.D., Executive Chairman of Immunomedics.

An edited version of this article was first published in ADC Review | Journal of Antibody-drug Conjugates.