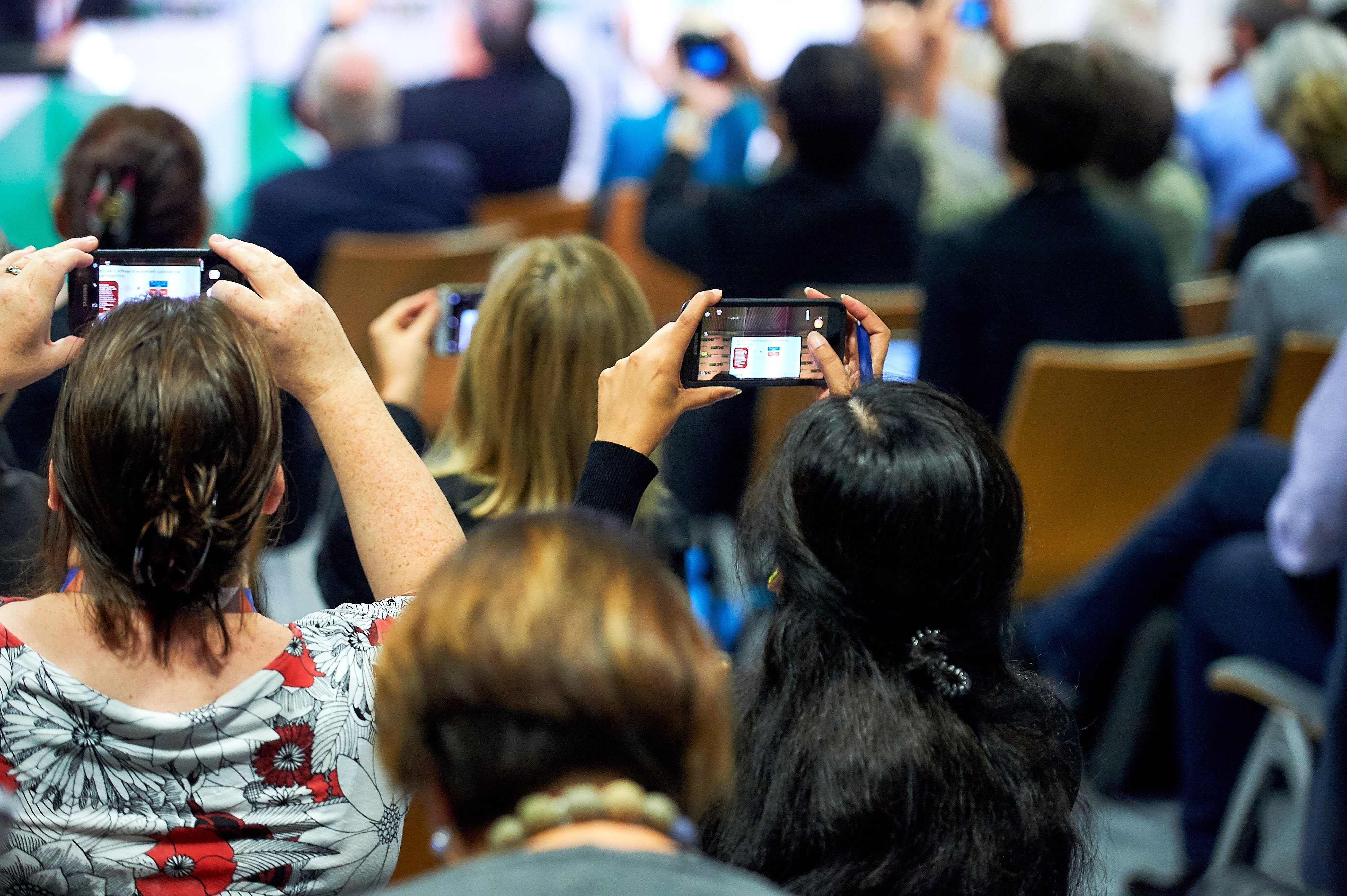 The PACIFIC trial was a Phase III, randomized, double-blinded, placebo-controlled, multi-center trial of durvalumab as a treatment in all-comer patients, regardless of PD-L1 status, with unresectable, Stage III NSCLC whose disease had not progressed following concurrent platinum-based CRT. The trial was conducted at 235 centers across 26 countries involving 713 patients. The primary endpoints of the trial were PFS and OS, and secondary endpoints included landmark PFS and OS, objective response rate (ORR), and duration of response (DoR).

Overall, one in three patients with NSCLC is diagnosed at Stage III, where the majority of tumors are unresectable. [1][2] Prior to the approval of durvalumab in this setting, no new treatments beyond concurrent chemoradiation therapy had been available to these patients for decades. [3][4][5]

Updated analyses
The results from the updated posthoc analyses confirmed an estimated four-year overall survival rate of 49.6% for durvalumab versus 36.3% for placebo after CRT. Median OS was 47.5 months for patients treated with durvalumab versus 29.1 for placebo. With a maximum treatment course of one year, an estimated 35.3% of patients treated with durvalumab had not progressed four years after enrollment versus 19.5% for placebo. These data build on published in The New England Journal of Medicine demonstrating a significant benefit for durvalumab in the OS primary endpoint.[6]

“Previously, only 15 to 30% of patients with unresectable, Stage III non-small cell lung cancer survived five years, and the majority eventually progressed to metastatic disease,” noted Corinne Faivre-Finn, FRCR, M.D., Ph.D., Professor at The University of Manchester and The Christie NHS Foundation Trust, and a lead investigator in the PACIFIC Phase III trial.

“These data show about half of the patients treated with durvalumab survived four years, and an estimated 35% had not progressed, a remarkable advance in this curative-intent setting,” she added.

The CISPIAN trial was a randomized, open-label, multi-center, global, Phase III trial in the 1st-line treatment of patients with extensive-stage small-cell lung cancer (SCLC) and compared durvalumab in combination with etoposide and either cisplatin or carboplatin chemotherapy, or durvalumab, tremelimumab, and chemotherapy versus chemotherapy alone.

The CASPIAN trial met the primary endpoint of OS in 2019, reducing the risk of death by 27% in patients with ES-SCLC treated with durvalumab plus a choice of chemotherapy versus chemotherapy alone. The safety and tolerability of durvalumab plus chemotherapy were consistent with the known safety profiles of these medicines. These results were published in The Lancet in 2019 and formed the basis of regulatory approvals around the world.[7]

Stage III NSCLC (locally advanced) is commonly divided into three sub-categories (IIIA, IIIB, and IIIC), defined by how much cancer has spread locally and the possibility of surgery. [10] Stage III disease is different from Stage IV disease, when cancer has spread (metastasized), as the majority of Stage III patients are treated with curative intent.[10][11]

In 2015, Stage III NSCLC was estimated to affect nearly 200,000 patients in the following eight key countries: China, France, Germany, Italy, Japan, Spain, UK, and the US, with approximately 43,000 cases in the US alone.[2]

Small-cell lung cancer is a highly aggressive, fast-growing form of lung cancer that typically recurs and progresses rapidly, despite initial response to chemotherapy. [12][13] About two-thirds of SCLC patients are diagnosed with extensive-stage disease, in which cancer has spread widely through the lung or to other parts of the body. [14] Prognosis is particularly poor, as only 6% of all SCLC patients will be alive five years after diagnosis. [14]

Durvalumab is a human monoclonal antibody that binds to PD-L1 and blocks the interaction of PD-L1 with PD-1 and CD80, countering the tumor’s immune-evading tactics and releasing the inhibition of immune responses. The drug is approved by the U.S. Food and Drug Administration and other regulatory bodies in the curative-intent setting of unresectable, Stage III NSCLC after chemoradiation therapy.

Results from the PACIFIC and CASPIAN Phase III trials were presented during the ESMO Virtual Congress on September 19 and September 21, 2020.