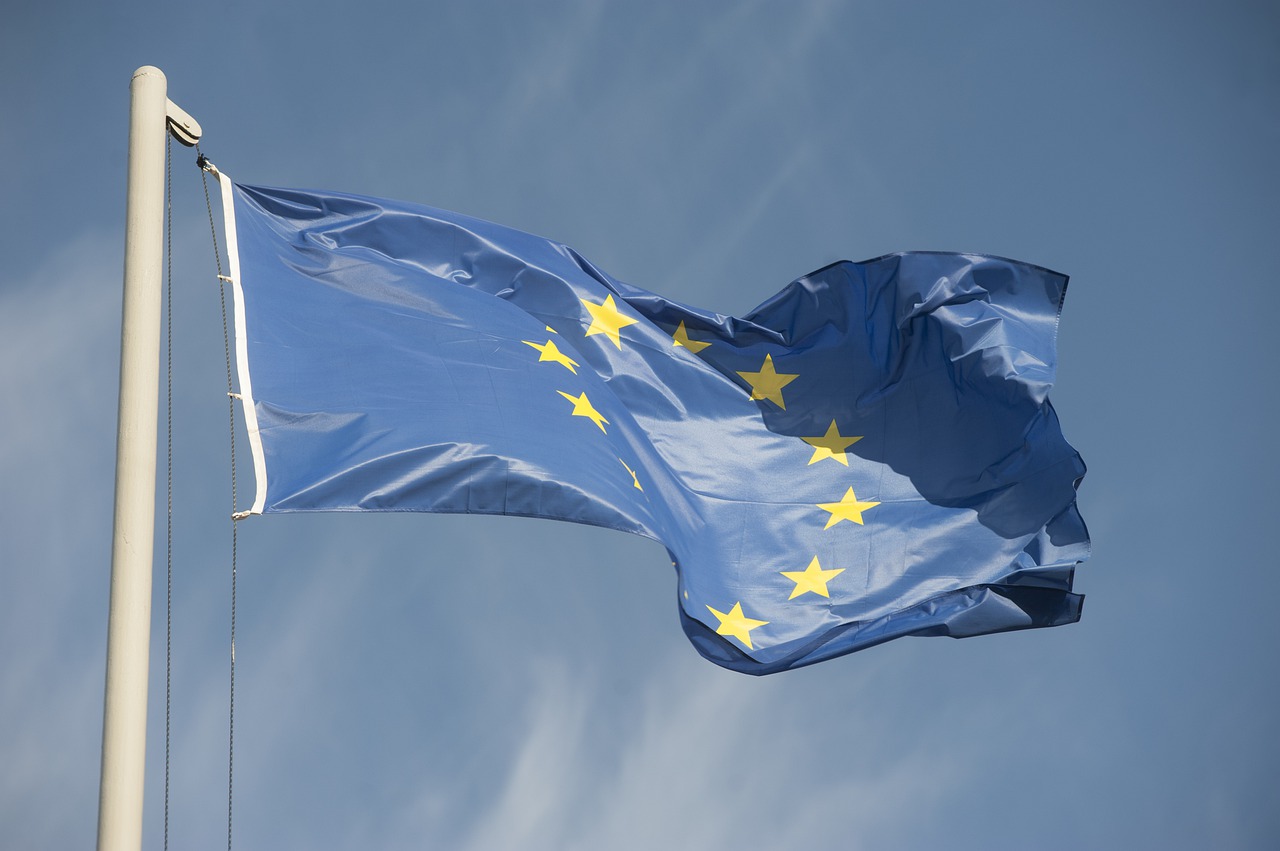 European marketing authorization
Although the US Food and Drug Administration (FDA) approved tagraxofusp, an intravenously administered drug, for the treatment of BPDCN in December 2018, [3] earlier this year the EMA refused the initial application regardless of whether patients had been previously treated with other medicines or not.

However, after re-examination, the EMA recommended that marketing authorization under exceptional circumstances could be granted, but for a restricted indication in patients who had not yet received any treatment for BPDCN.

A rare disease
BPDCN, first grouped with acute myeloid leukemia-related precursor neoplasms in the 2008 World Health Organization classification, can develop at any age, it is most common among men in their late 60s. The usual prognosis of BPDCN is poor and survival for an adult patient is between 9 and 13 months.[3][4] The disease is very rare in children.[5]

The disease can be mistaken for more common hematologic cancers, including AML and leukemia cutis**, and may rapidly evolve into aggressive leukemia.  Historically, BPDCN was known by several different names including Blastic Natural Killer-cell Lymphoma, did not have clear parameters for how to define it.  The disease is generally hard to diagnose because it presents somewhat different in each patient.

In BPDCN, the bone marrow produces large numbers of immature white blood cells called plasmacytoid dendritic cells. These build up in the bone marrow, taking the place of normal blood cells, and spread to the skin. As a result, most patients develop non-itchy skin lesions – damaged areas that often look like bruises or nodules.

The disease may also cause enlargement of the spleen or liver and a reduction of the number of circulating blood cells.

Since there have been no standard treatments for the treatment of patients with BPDCN, physicians have traditionally relied on therapies that are typically used for other types of high-risk blood cancer, including high-dose chemotherapy followed by stem cell transplantation. However, older patients are not usually able to tolerate this intensive approach, and even among younger patients, BPDCN usually returns soon after initial treatment.

To support its application, Stemline Therapeutics presented results from a single small study involving 84 adults with BPDCN that could not be treated in other ways.

Initial refusal
The EMA’s initial refusal of marketing authorization was based on the concern that due to the design of the study and the small number of patients involved, it was not possible to be sure how effective the medicine was in treating BPCDN.

Another concern was that tagraxofusp could cause capillary leak syndrome, an unpredictable and potentially life-threatening side effect due to increased permeability of small blood vessels, which had led to some fatal outcomes. Therefore, at the time of the initial refusal, the EMA’s opinion was that the benefits of tagraxofusp did not outweigh its risks and it recommended refusing marketing authorization.

Reconsideration
At the request of Stemline Therapeutics, the EMA re-examined its initial opinion. During the re-examination, the EMA looked at the available data and took additional advice from a group of experts specializing in hematological malignancies. And although the study supporting submission was small, the benefits shown were relevant for patients with this rare disease for which no treatment is available.

After considering experts’ advice on the study results and the challenges of conducting larger studies for this rare disease, the EMA concluded that the benefits of tagraxofusp outweigh its risks in patients with BPCDN who had not yet received other treatments. However, the data from the group of patients in whom previous treatments did not work was not sufficient to draw the same conclusion.

The EMA recommended granting marketing authorization for tagraxofusp under exceptional circumstances. The primary reason is that it was not possible to obtain complete information about tagraxofusp due to the rarity of the disease. To further characterize the effectiveness and safety of tagraxofusp, Stemline Therapeutics is required to submit the results of a study based on a registry of patients with BPCDN.

Therapeutic benefit
The benefits of tagraxofusp are that it can lead to complete response, with a rate (CR/Crc) of 53.8% as shown in a study involving 13 previously untreated patients. The most common side effects are hypoalbuminemia, increased transaminases, thrombocytopenia, nausea, fatigue, and pyrexia observed in >20% of patients. The most serious adverse reaction that may occur during treatment with tagraxofusp is capillary leak syndrome which was reported in 17% of patients with a median time to onset of 6 days.

This medicine was designated an orphan medicine. This means that it was developed for use against a rare, life-threatening, or chronically debilitating condition or, for economic reasons, it would be unlikely to have been developed without incentives.

In Europe, tagraxofusp will be available as a 1-mg/ml concentrate for solution for infusion.

Note
* A member of the Menarini Group, a privately held Italian pharmaceutical and diagnostics company.
** Leukemia cutis is the infiltration of neoplastic leukocytes or their precursors into the skin resulting in clinically identifiable cutaneous lesions. This condition may be contrasted with leukemids, which are skin lesions that occur with leukemia, but which are not related to leukemic cell infiltration.
*** Diptheria toxin (DT)388IL3 composed of the catalytic and translocation domains of DT fused to IL3.