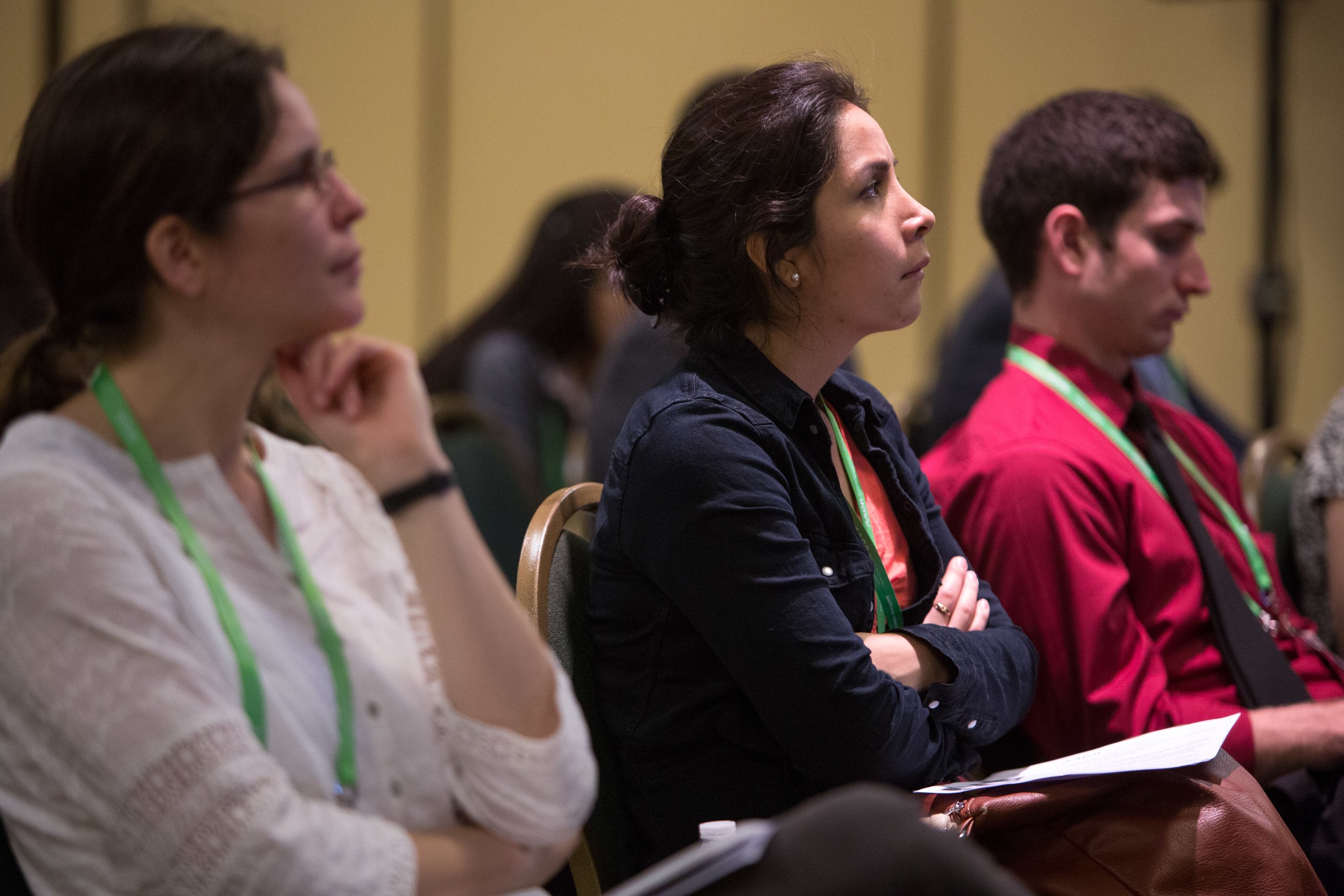 A combination of copanlisib (Aliqopa®; Bayer; previously known as BAY 80-6946), a highly selective and intravenous pan-class I PI3K inhibitor with sub-nanomolar IC50s against PI3Kα and PI3Kδ, approved as monotherapy for relapsed follicular lymphoma (FL) in patients who have had ≥2 prior systemic therapies, and rituximab (Rituxan®; Genentech/Biogen), the standard for patients with relapsed or advanced indolent non-Hodgkin lymphoma (iNHL)*, led to a 48% reduction in the risk of disease progression or death compared with placebo and rituximab in patients with relapsed indolent non-Hodgkin lymphoma.

The conclusion is based on data from the phase III trial CHRONOS-3, s study sponsored by Bayer AG. The results were presented during Week 1 of the virtual AACR Annual Meeting 2021, held April 10-15, 2021, and concurrently published in The Lancet Oncology.[1][2][3]

“We are glad to see that copanlisib could be safely combined with rituximab for the long-term treatment of patients with relapsed indolent non-Hodgkin lymphoma,” said Matthew J. Matasar, MD, an associate member of Lymphoma Service at Memorial Sloan Kettering Cancer Center (MSK).

“The CHRONOS-3 trial met its primary endpoint of progression-free survival (PFS), with improved outcomes seen in several subtypes of indolent lymphoma included in the study. To my knowledge, this is the first study to report such a broad benefit in patients with relapsed indolent non-Hodgkin lymphoma,” Matasar added.

Rituximab given as monotherapy is a standard of care in patients with relapsed indolent lymphomas of many subtypes, Matasar said. “However, it does not work as frequently, or for as long, as we would like,” he added.

Cell-signaling pathway
Preclinical studies have shown that lymphoma cells rely on a cell-signaling pathway called the PI3K pathway for survival, and activation of PI3K plays a role in the resistance to rituximab, Matasar explained. Copanlisib is a potent PI3K inhibitor approved as monotherapy for patients with follicular lymphoma, a common indolent lymphoma, whose disease has relapsed after at least two courses of prior treatment.

In CHRONOS-3, patients with relapsed indolent non-Hodgkin lymphoma were randomly assigned to copanlisib plus rituximab (307 patients) or to placebo plus rituximab (151 patients). Of them, 60% had follicular lymphoma, 20.7% had marginal zone lymphoma, 10.9% had small lymphocytic lymphoma, and 8.3% had lymphoplasmacytic lymphoma/Waldenström macroglobulinemia.

After a median follow-up of 19.2 months, the study met its primary endpoint of PFS with a 48 percent reduction in the risk of lymphoma progression or death in the copanlisib-rituximab arm. Significant reductions were seen for follicular lymphoma, marginal zone lymphoma, and small lymphocytic lymphoma. Median progression-free survival (PFS) was 21.5 months in the copanlisib-rituximab arm (95% CI 17·8–33·0) and 13.8 months (10·2–17·5; hazard ratio 0·52 [95% CI 0·39–0·69]; p<0·0001) in the placebo-rituximab arm.

The most common adverse events with copanlisib treatment were increases in blood glucose and blood pressure. These effects are temporary and generally do not require treatment, Matasar noted.

“Very few patients had to stop receiving treatment because of these side effects (3% and 1%, respectively). Lung inflammation was an adverse event we watched for, but was reported in only 3% of patients receiving copanlisib plus rituximab,” he said.

Earlier studies using the daily orally administered PI3K inhibitors idelalisib and duvelisib resulted in severe toxicity, including deaths, leading to early termination of clinical trials. Copanlisib is administered intravenously on an intermittent schedule, and has lower rates of such side effects compared with these oral PI3K inhibitors, Matasar said.

“Thus, the overall results shown here with CHRONOS-3 are essentially a long-awaited proof of concept for combining a PI3K inhibitor with rituximab, and hopefully offer insight into ongoing and future studies of copanlisib and other investigational PI3K inhibitors in development,” Matasar noted.

The primary analysis for this study was triggered when a pre-specified number of events (deaths or progressive disease) was seen, Matasar said. The median follow-up for this primary endpoint was 19 months, and many patients were still on treatment at the time of the analysis.

“Differences in overall survival, a secondary endpoint of the study, were not seen between arms, and longer follow-up will be required to determine whether copanlisib plus rituximab improves the expected lifespan on average,” Matasar concluded.

Because indolent lymphoma is usually very slow-growing and slow to spread, it generally tends to have fewer signs and symptoms when first diagnosed and may not require treatment straight away. Overall, treatment options range from observation with careful monitoring (also known as the watch-and-wait approach) to aggressive therapy. However, management of the disease is highly individual and depends on prognostic factors, the stage of disease, the patient’s age, and comorbidities.