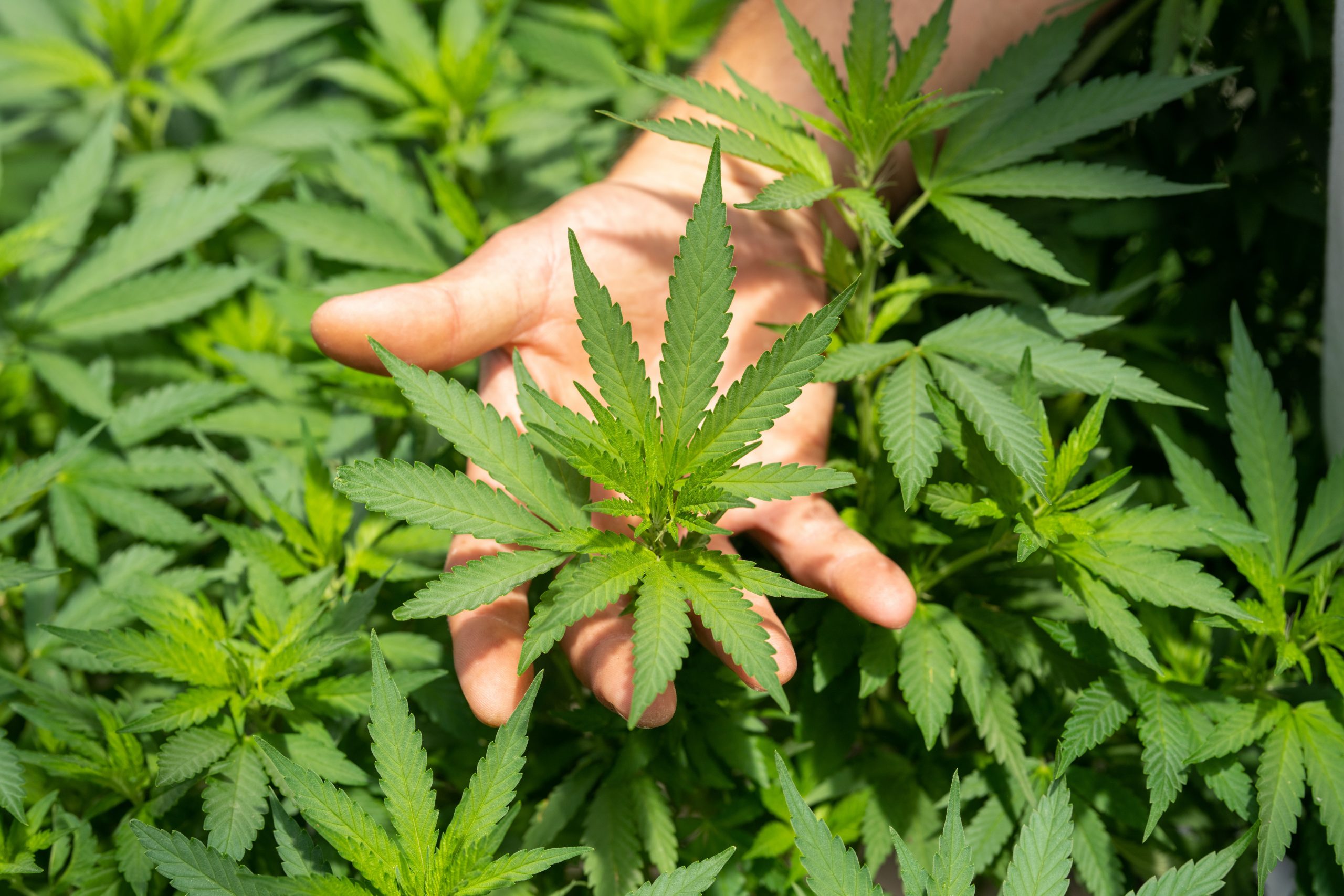 Lung cancer is the second most common cancer in both men and women. And while advances have been made in the treatment of lung cancer, survival rates remain low at around 15% at 5 years from diagnosis. [1] Some patients opt for symptom control and even then, the median survival rate without treatment is 7.15 months. [2]

The conventional treatment of lung cancer includes surgery, chemotherapy and radiotherapy, immunotherapy, and targeted cancer drugs. These treatments are, however, often poorly tolerated by patients. In a report published in BMJ Case Reports [1] physicians treating a patient who declined conventional lung cancer treatment and was placed under ‘watch and wait’ surveillance.[3]

The patient then chose a  that appears to have had a positive effect on her disease.

Without knowledge of her clinicians, the patient chose to self-administer a non-conventional and unlicensed treatment, using cannabidiol (CBD) oil orally 2–3 times daily. observed that her cancer progressively reduced in size from 41 mm to 10 mm over a period of 2.5 years.

Based on this observation, they conclude that cannabidiol or CBD oil may have potential as a lung cancer treatment.

Used as a natural therapeutic agent since ancient times, cannabis or cannabis sativa, is a herbaceous flowering plant. In 1842, it was introduced into modern medicine for its analgesic, sedative, anti-inflammatory, antispasmodic and anticonvulsant effects. The active ingredients derived from the cannabis plant is a group of chemicals called cannabinoids. These chemicals can directly alter mental state when consumed, which, in turn, can indirectly lead to physical changes.[4][5]

Among the hundreds of cannabinoids known, CBD and Δ9-­tetrahydrocannabinol (THC) are two compounds that have been studied more than any other, with THC being a psychoactive compound, whereas CBD is non-psychoactive. Both of these compounds interact with our body’s endocannabinoid system.

Chemically similar to endocannabinoids, cannabinoids can interact with signaling pathways in cells, including cancer cells. And while cannabinoids have been studied for use as a primary cancer treatment, the results have, so far, been inconsistent.

Patient case
The report’s authors describe the case of a woman in her 80s, diagnosed with non-small cell lung cancer. She also had the mild chronic obstructive pulmonary disease (COPD), osteoarthritis, and high blood pressure, for which she was taking various drugs.

She was a smoker, getting through around a pack plus of cigarettes every week (68 packs/year). Her tumor was 41 mm in size at diagnosis, with no evidence of local or further spread, which meant that she was suitable for conventional treatment of surgery, chemotherapy, and radiotherapy. The patient, however, refused treatment and was placed under ‘watch and wait’ monitoring, which included regular CT scans every 3-6 months.

The CT scans showed that the tumor was progressively shrinking, reducing in size from 41 mm in June 2018 to 10 mm by February 2021, equal to an overall 76% reduction in maximum diameter, averaging 2.4% a month, say the report authors.

When contacted in 2019 to discuss her progress, the woman revealed that she had been taking CBD oil as an alternative self-treatment for her lung cancer since August 2018, shortly after her original diagnosis. She had done so on the advice of a relative, after witnessing her husband struggle with the side effects of radiotherapy. She said she consistently took 0.5 ml of the oil, usually three times a day, but sometimes twice.

The supplier also advised that hot food or drinks should be avoided when taking the oil as she might otherwise feel stoned. The woman said she had reduced appetite since taking the oil but had no other obvious ‘side effects’. There were no other changes to her prescribed meds, diet, or lifestyle. And she continued to smoke throughout.

One case report
This is just one case report, with only one other similar case reported, caution the authors. And it’s not clear which of the CBD oil ingredients might have been helpful.

“We are unable to confirm the full ingredients of the CBD oil that the patient was taking or to provide information on which of the ingredient(s) may be contributing to the observed tumor regression,” the authors of the article point out.

“Although there appears to be a relationship between the intake of CBD oil and the observed tumor regression, we are unable to conclusively confirm that the tumor regression is due to the patient taking CBD oil,” they emphasize.

“More research is needed to identify the actual mechanism of action, administration pathways, safe dosages, its effects on different types of cancer and any potential adverse side effects when using cannabinoids,” they observe, concluding that: “the potential for cannabinoids to be used as an alternative to augment or replace conventional primary cancer treatments definitely justifies further research.