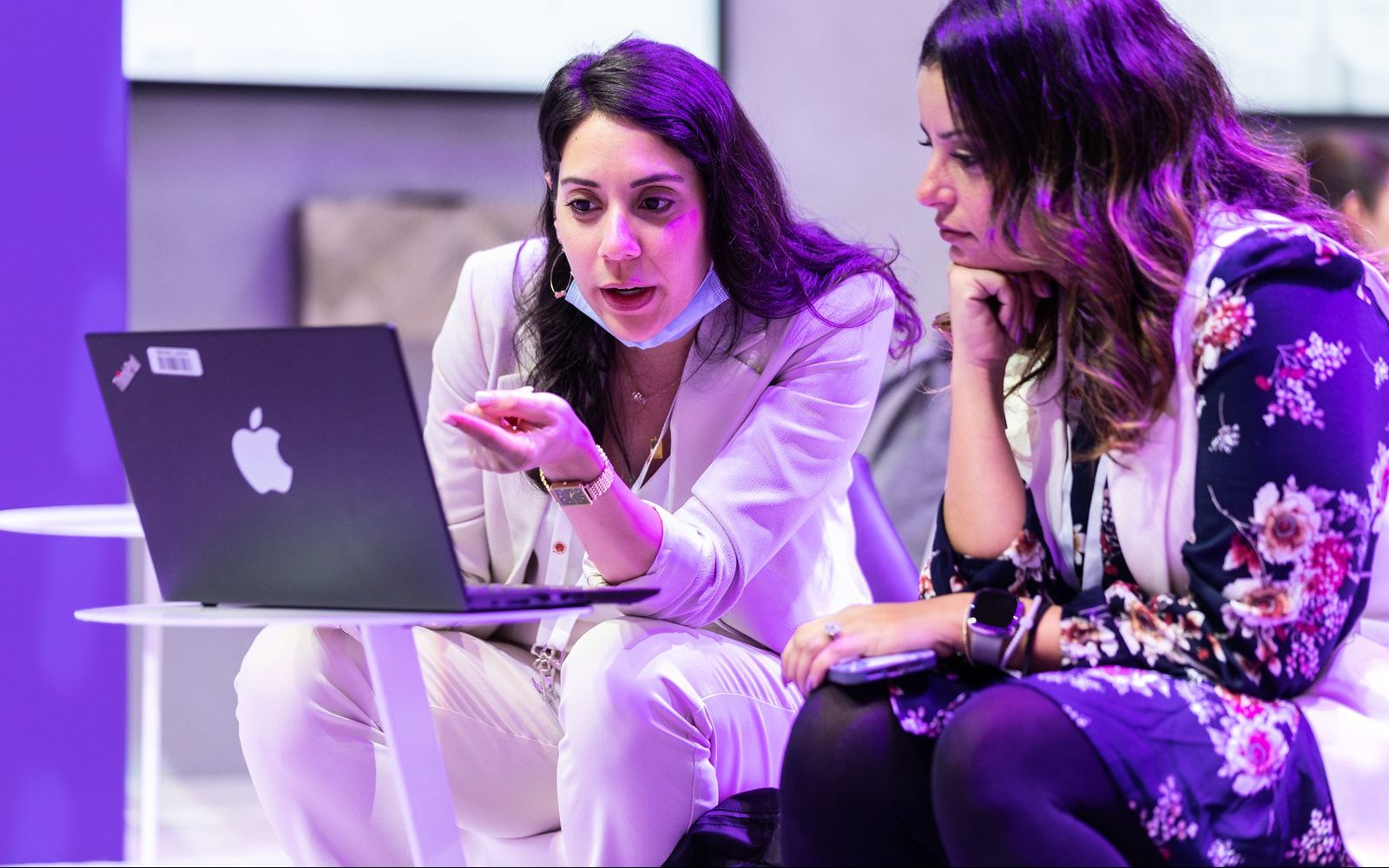 This is the conclusion of study results of a phase III trial being presented during the 64th American Society of Hematology (ASH) Annual Meeting and Exposition, held December 10 – 13, 2022.

The trial study designed and conducted by the ECOG-ACRIN Cancer Research Group (ECOG-ACRIN) with participation from the National Clinical Trials Network funded by the National Cancer Institute, part of the National Institutes of Health.a [1]

The findings suggest that blinatumomab—which is currently approved by the US Food and drug Administration (FDA) for patients with MRD positive B-lineage ALL who are in remission and those who do not respond to chemotherapy or relapse after an initial response—is safe and effective as a first line therapy for all patients with this cancer, according to researchers.

“Based on what we’re finding, I think this is the new standard of care,” Litzow further noted

Mechanism of Action
Blinatumomab is a BiTE® (bispecific T-cell engager) immuno-oncology therapy that targets CD19 surface antigens on B cells. The treatment works by bringing a patient’s T cells into close proximity to leukemia cells so that the immune system can destroy the cancer. Previous studies have found that it improves outcomes for patients with a detectable amount of leukemia after the initial course of chemotherapy (MRD positive), a group at a relatively high risk of relapse.

All participants received an initial course of standard combination induction chemotherapy for 2.5 months. Patients who were in remission at the end of induction treatment moved on to an intensification phase. The purpose of intensification was to stop leukemia from developing in the central nervous system—a common site of relapse if not prevented.

Researchers determined MRD status (negative or positive) at a central testing laboratory after the intensification phase, then randomly assigned participants to receive either a standard course of consolidation chemotherapy or chemotherapy interspersed with four cycles of blinatumomab.

Following this, participants were monitored for 2.5 years while taking standard maintenance therapy. The trial included the option for patients to proceed to a stem cell transplant at the discretion of the treating physician.

Outcome
In a planned interim analysis at a median of 43 months (3.5 years), researchers assessed outcomes among 224 patients who were MRD negative following induction chemotherapy.

The results showed that the study met its primary endpoint with a significant improvement in overall survival favoring the blinatumomab arm; median OS was not reached vs. 71.4 months in the control arm (hazard ratio [HR] = 0.42, 95% CI: 0.24 – 0.75; two-sided p=0.003). Patients who received blinatumomab plus chemotherapy during the consolidation phase fared significantly better, with an overall survival rate of 83% compared with 65% among patients receiving consolidation chemotherapy alone. Seventeen (17) of those patients receiving blinatumomab and 39 of those receiving chemotherapy alone died by the time of this interim analysis.

“Patients who are MRD negative have a better prognosis than patients who are MRD positive, generally, but they still relapse. We think we can do better, so we wanted to see if blinatumomab would improve the results in this already somewhat favorable risk group, and the study showed that it did,” Litzow said.

MRD-negative remission
“Adults with newly diagnosed ALL can achieve a high rate of complete remission with chemotherapy, but frequently relapse and have disappointing survival rates. [2][3] Historically, outcomes for newly diagnosed adults with ALL have been significantly worse than for children, where up to 90% of patients are cured with frontline therapy. [4][5] In this study, survival rates for adults when blinatumomab was added to chemotherapy are significantly improved in patients with MRD-negative remission, approaching those we have seen in children,” explained Selina M. Luger, M.D., professor of hematology-oncology at the University of Pennsylvania’s Abramson Cancer Center and Perelman School of Medicine, chair of the ECOG-ACRIN Leukemia Committee and an investigator on the study.

“Moreover, the data provide additional clinical evidence supporting the recent guideline updates for adult ALL recommending blinatumomab as consolidation in both MRD-positive and MRD-negative patients,” she concluded.

No new safety concerns
The trial initially randomized MRD positive patients to the two study arms, but this randomization ended after the FDA approved the drug for this patient population in 2018. Moving forward, all patients who are MRD positive in the trial were assigned to the arm providing blinatumomab plus chemotherapy while patients who are MRD negative continued to be randomized.

The study found no new safety concerns associated with the use of blinatumomab, and used 72- and 96-hour infusions in 72% of the patients. These infusion times proved necessary to feasibly conduct the trial. The researchers plan to further analyze the data to determine whether particular subgroups of patients are more likely to benefit from blinatumomab than others.

Note: a Amgen, the manufacturer of blinatumomab, provided support and the drug used in the study under a Cooperative Research and Development Agreement with NCI.