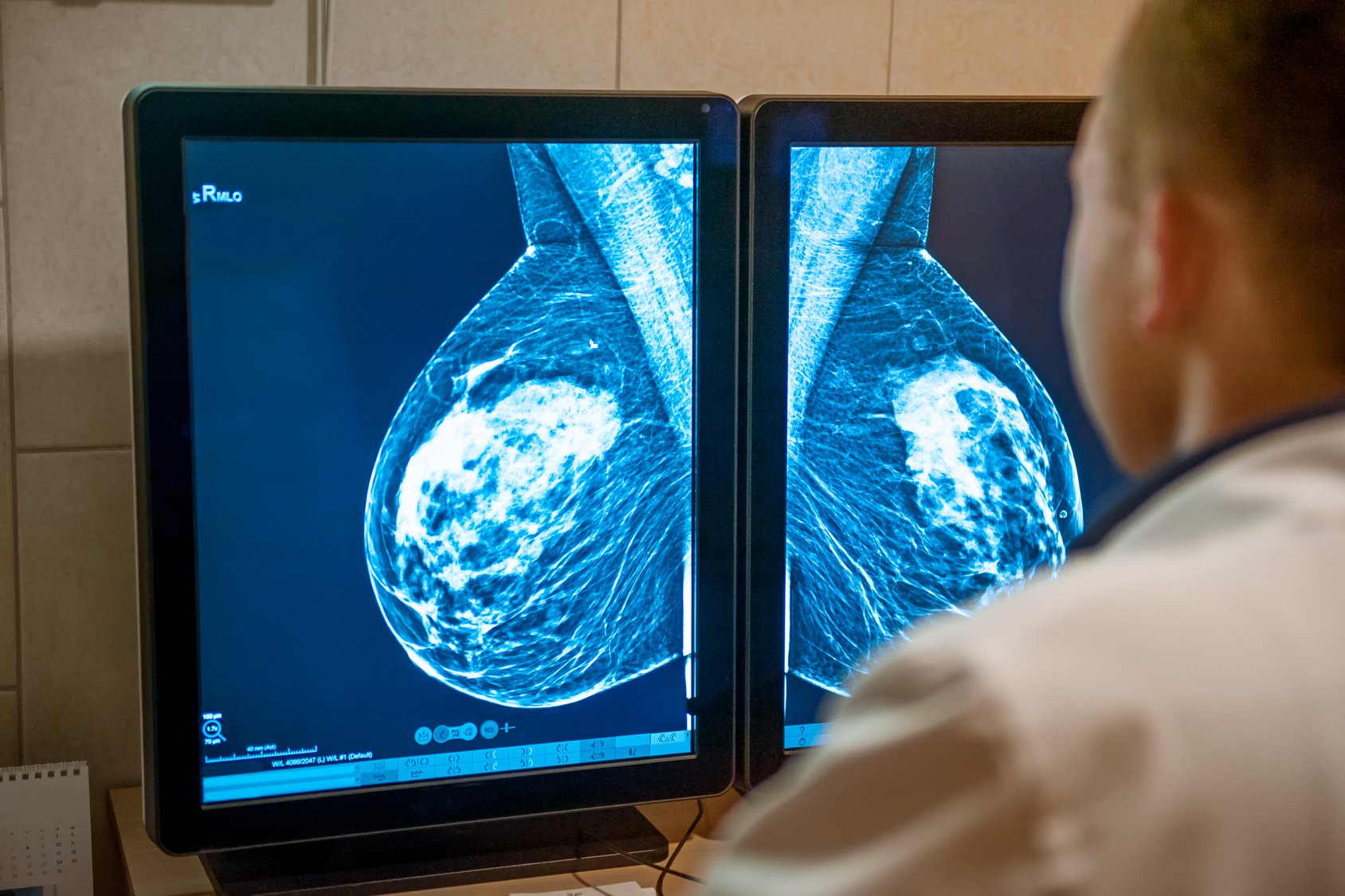 The term triple-negative refers to the fact that the cancer cells don’t have estrogen (ER) or progesterone receptors (PR). In addition, cells also don’t make any or too much of the protein called human epidermal growth factor receptor 2 (HER2). These cancers are HER2-, ER-, and PR-negative, and, as a result, hormone therapy and drugs that target HER2 are not helpful in treating these cancers.

TNBC tends to be more common in women younger than age 40, who are Black, or who have a BRCA1 mutation. These cancers also differ from other types of invasive breast cancer in that it tends to grow and spread faster, have fewer treatment options, and tend to have a worse prognosis (outcome).

Underrepresented in clinical trials
“However, Black patients are often underrepresented in clinical trials of investigational therapies,” explained Lajos Pusztai, MD, DPhil, a professor of medicine; co-leader of the Genetics, Genomics, and Epigenetics Program; and scientific co-director of the Center for Breast Cancer of Yale Cancer Center at the Yale School of Medicine

“The low accrual of ethnic minorities, particularly Black Americans, in clinical trials is problematic for several reasons,” he said. 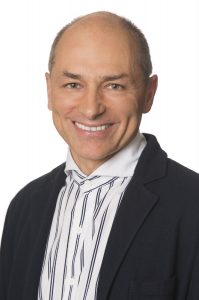 “For one, it means Black patients are not given equitable access to potentially lifesaving new treatments very early on. Secondly, it limits our ability to study potential differences in drug metabolism, toxicity, and efficacy between populations with different ancestries.”

Previously published clinical trial results from Pusztai and colleagues demonstrated that administering durvalumab in combination with chemotherapy prior to surgery benefited patients with non-metastatic triple-negative breast cancer. However, the initial study population did not reflect the racial/ethnic makeup of the surrounding neighborhood nor of the disease population, Pusztai noted.

Results of an updated study demonstrated that treatment outcomes were similar between Black and non-Black patients with triple-negative breast cancer who received neoadjuvant durvalumab (Imfinzi) plus chemotherapy, according to phase I/II clinical trial results. The results of the study were published in Clinical Cancer Research, a journal of the American Association for Cancer Research (AACR)

Study design
Pusztai and colleagues incorporated an extension cohort to accrue additional Black patients into the trial, which was supported by AstraZeneca, a Komen Leadership Grant, and a grant from the National Cancer Institute of the National Institutes of Health.

The goal of the researchers was to better understand the efficacy of this treatment in Black patients. With the extension cohort, the trial included 67 patients, of whom 21 (31%) identified as Black, bringing the proportion of Black patients closer to that of the local community. Forty patients identified as non-Hispanic white, three as Hispanic/Latino, and three as Asian. Patient characteristics and baseline tumor features did not differ dramatically by race.

Study results
Among the 67 patients enrolled in the trial, 31 (46%) had a pathologic complete response (pCR) to neoadjuvant durvalumab plus chemotherapy. There were no statistically significant differences by race: 43% of Black patients had a pCR compared with 48% of non-Black patients.

Similarly, no statistically significant differences were observed between Black and non-Black patients for the rates of metastatic recurrence (14% vs. 17%), three-year overall survival (81% vs. 87%), and three-year event-free survival (71.4% vs. 78.3 %).

In both the Black and non-Black cohorts, patients who had a pCR had significantly longer event-free survival and overall survival than those who did not have a pCR. Three-year overall survival rates were 96.8 percent for patients with a pCR and 81.8 percent for those without. Three-year event-free survival rates were 90.3% and 66.7% among those with a pCR and those without, respectively.

“Our study demonstrates that if patients are given similar treatment and similar follow-up, the differences in outcomes between Black and non-Black patients are reduced,” said Pusztai.

“By improving health care access and delivery, we could mitigate some of the health care disparities that exist in our society,” he concluded.

The authors of the study confirm that the limitations of the study include the small sample size and the inclusion of only one institution.

Featured image: A doctor examines a mammogram snapshot of the breast of a patient on the monitors. Photo courtesy: © 2016 – 2022 Fotolia/Adobe. Used with permission.