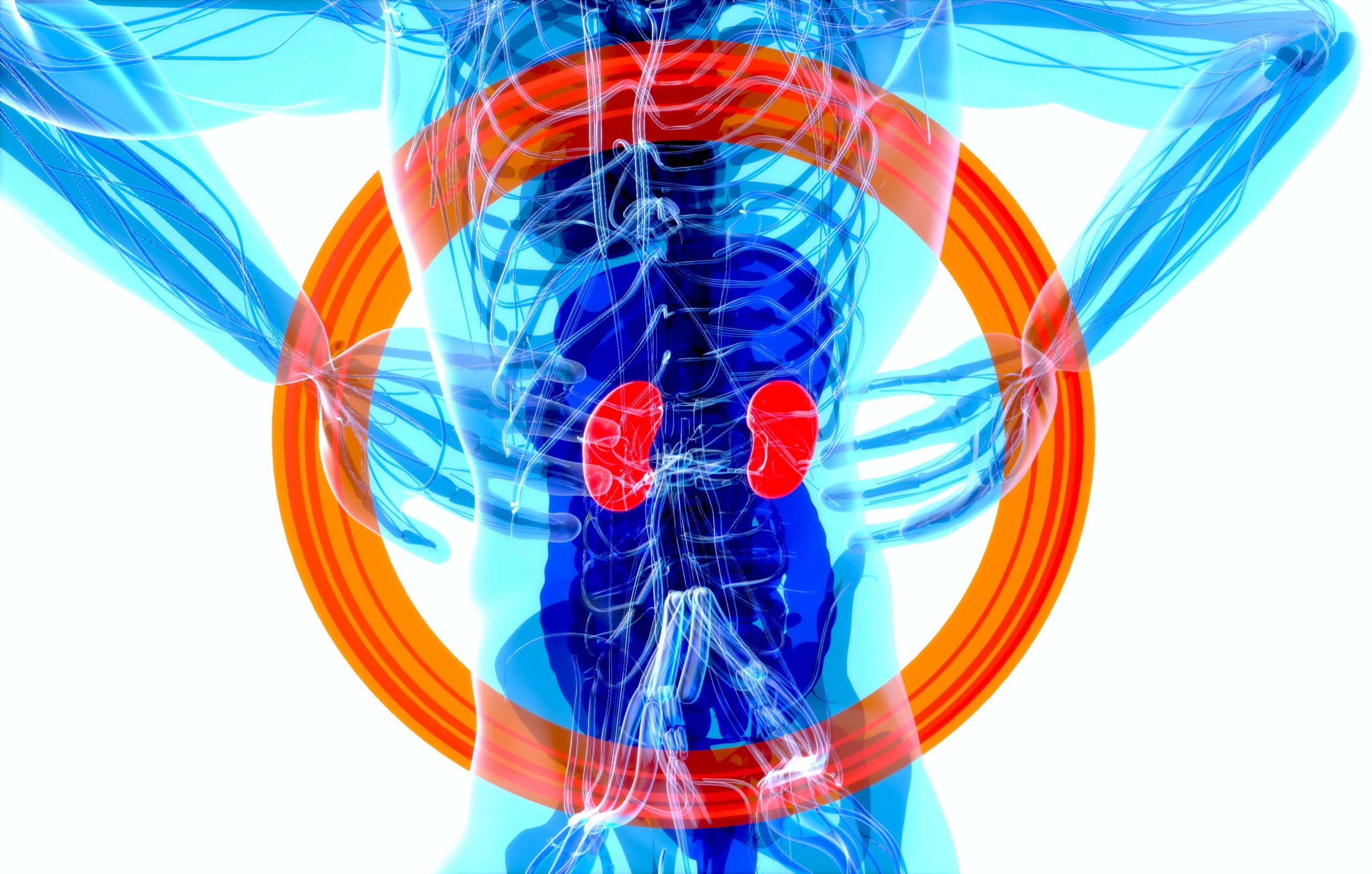 The TIVO-3 study showed that tivozanib treatment improved progression-free survival compared with sorafenib (Nexavar®; Bayer), with a stratified hazard ratio of 0.73 (95% CI, 0.56-0.95). Long-term follow-up revealed that PFS at 3 years was higher in TIVO-treated patients in those receiving sorafenib (12% vs 2%).[1]

This study reports on the contributions of event accumulation and data maturation to the stability of Kaplan-Meier survival, leading to a re-evaluation of overall survival benefits for the two treatments.

Consistent benefit
Serial overall survival analyses using Kaplan-Meier estimates are affected by increased curve reliability with decreased censoring and limited residual patients at risk for death. As events accumulated over the follow-up period, the hazard ratio for overall survival fell from 0.99 to 0.89 in favor of tivozumab. Conditional analysis suggests that improved overall survival for tivozumab-treated patients, compared with those receiving sorafenib, persisted at one year.

This finding suggests that the early, consistent progression-free survival benefit of tivozumab compared with sorafenib are associated with an overall survival advantage as more events accumulate.