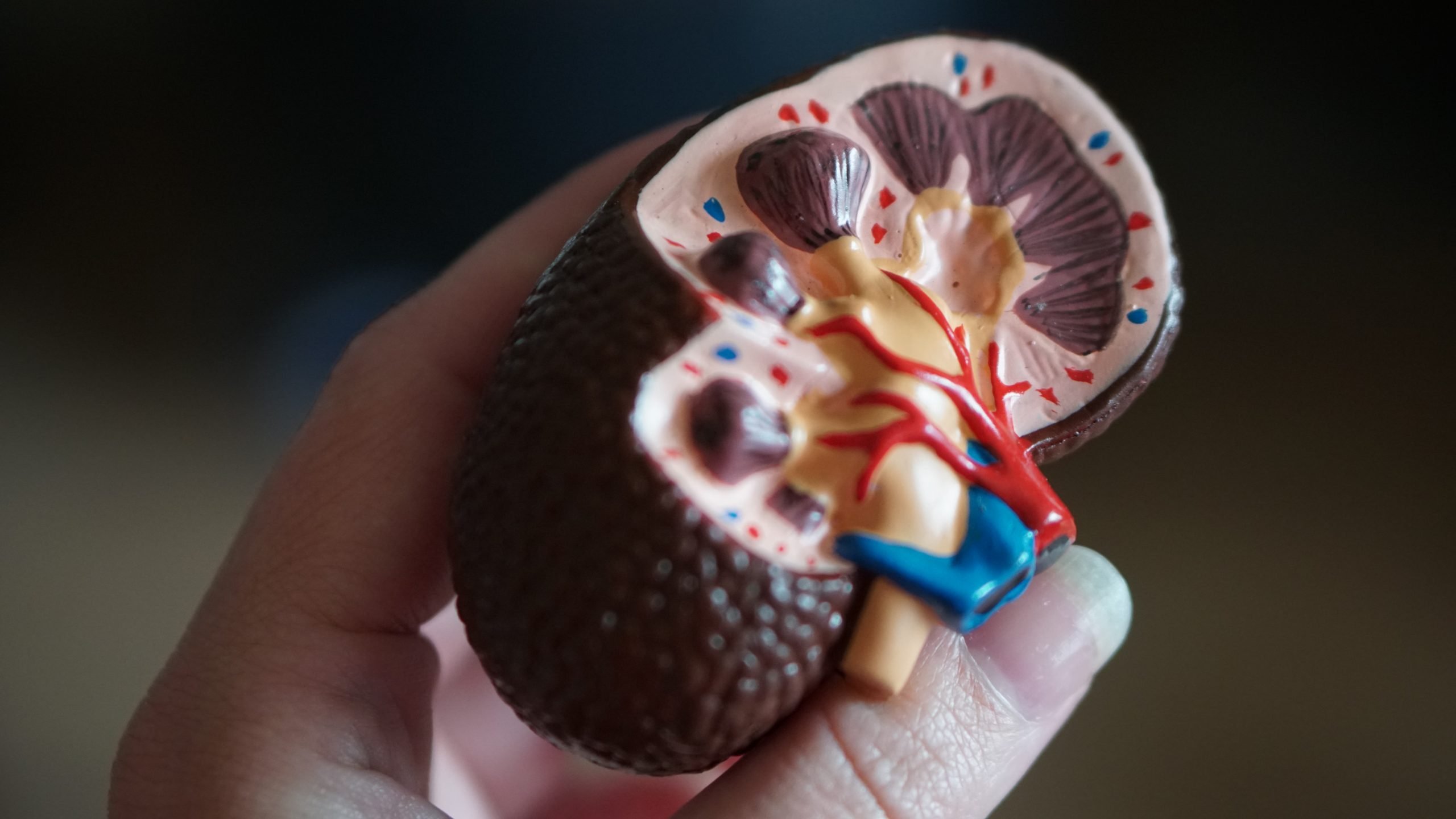 Non-clear cell renal cell carcinoma (NccRCC) is a heterogeneous designation that includes tumors that includes papillary, chromophobe, and collecting duct tumors. Due to their rarity and poor molecular characterization, these cancers are underrepresented in clinical trials, resulting in many patients receiving non-optimal therapies.[1]

Patients included adults with histologically or cytologically confirmed recurrent or metastatic, non-resectable nccRCC, a Karnofsky performance status ≥70%, a lack of prespecified laboratory and hematologic abnormalities, who had received ≤1 prior systemic treatment (not including a VEGF agent). Among exclusions were patients with central nervous system malignancies, clinically symptomatic metastases, or clinically significant cardiovascular disease within three months of entering the study.

Patients were unblinded after 12 weeks, at which point all received 1.5 mg of tivozanib once daily for three weeks, followed by 1 week off, for a total of four cycles. Tumors were assessed every two cycles according to the Response Evaluation Criteria in Solid Tumors (RECIST) version 1.1.

After the 16-week open-label period, investigators used a 25% cutoff for response or progression (modified RECIST) to assign subsequent treatment. Only patients with ≥25% tumor shrinkage continued taking open-label tivozanib. Those falling below the cutoff were randomly assigned,double-blind, to receive either tivozanib or placebo for 12 weeks. Among this group, patients were unblinded for progressive disease and those receiving placebo were restarted on tivozanib. All patients were unblinded after the 12-week randomization phase and permitted to resume or continue open-label tivozanib.

Promising activity
This retrospective analysis demonstrates promising activity of tivozanib against the three classifiable nccRCC subtypes, plus those of mixed or unclassified histologies. The overall response rate (unconfirmed best 31.6%; confirmed 21.1% ) and median progression-free survival (6.7 months) were comparable to those reported in trials for other agents used to treat nccRCC, eg the ASPEN trial of everolimus (Afinitor®; Novartis) versus sunitinib (Sutent®; Pfizer).

Analysis revealed a trend toward lower overall responses in patients with mixed or unclassified nccRCC histological subtypes, compared with patients with other nccRCC subtypes. The observed disease control rate was 74% (range 67% to 100%) in all patients continuously treated with tivozanib.

Tivozanib was well tolerated, with grade 1/2 hypertension being the most common treatment-related adverse events. Tivozanib was effective and well tolerated in patients with advanced nccRCC, and represents another treatment option for a patient group experiencing limited responses with existing therapies.