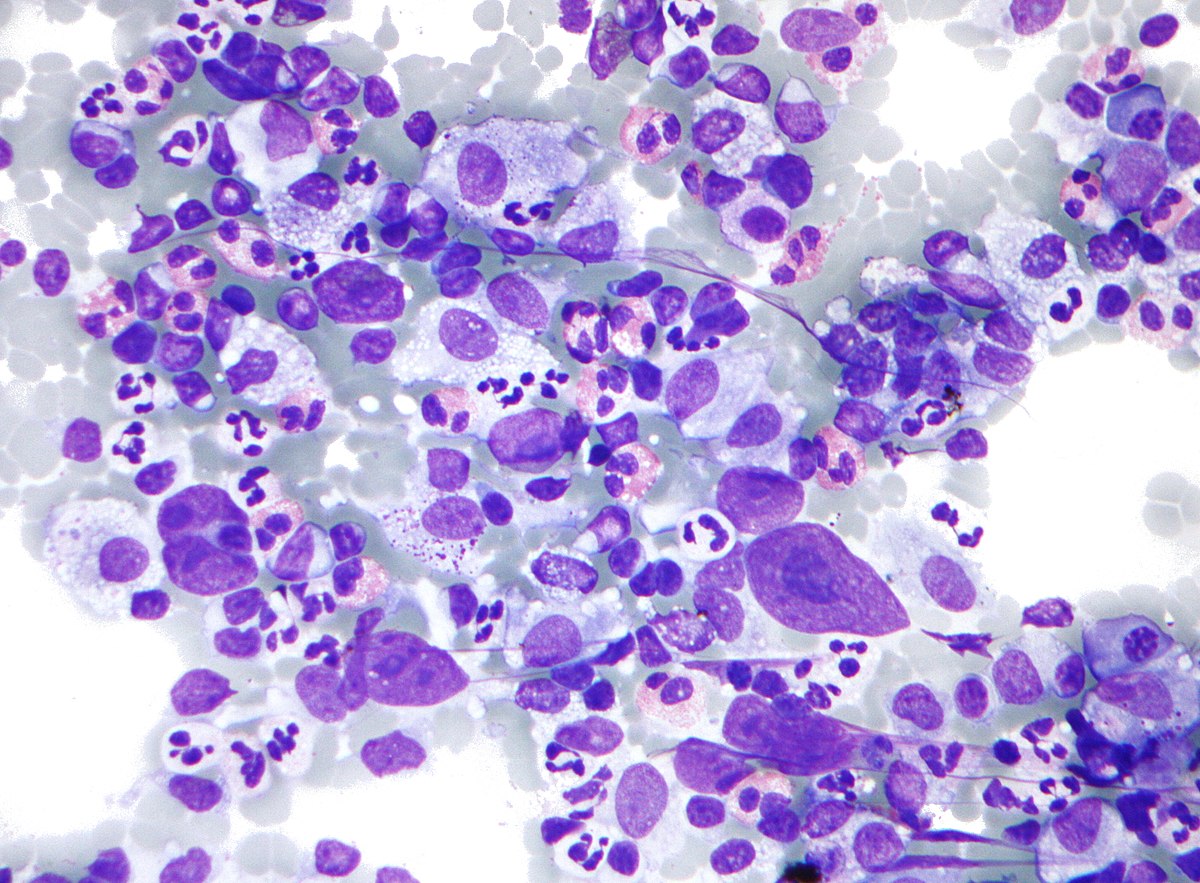 Chimeric antigen receptor (CAR) T-cell therapy, using a patient’s own, ‘reprogrammed’ T-cells, has demonstrated to be effective in the treatment of B-cell malignancies.

According to the results of an early-phase clinical trial, supported by the National Institutes of Health, the University Cancer Research Fund, and the Leukemia Lymphoma Society, and led by a joint effort at Baylor College of Medicine and the University of North Carolina Lineberger Comprehensive Cancer Center, CAR T-therapy has, for the first time, shown remarkable results in the treatment of Hodgkin lymphoma.

The initial study results were published in the Journal of Clinical Oncology.

Study design
The investigators designed two parallel phase I/II studies to determine the safety and efficacy of the treatment in patients with relapsed or refractory Hodgkin lymphoma. Patients received the investigational CD30. CAR T-cell therapy after lymphodepletion with either bendamustine alone, bendamustine and fludarabine, or cyclophosphamide and fludarabine. The primary endpoint was safety.

“The treatment led to the complete disappearance of tumor in the majority of patients treated at the highest dose level of therapy, with almost all patients having clinical benefit after treatment,” noted Carlos Almeida Ramos, M.D., study co-first author and a professor in the Margaret M. and Albert B. Alkek Department of Medicine and the Center for Cell and Gene Therapy at Baylor College of Medicine, Houston Methodist Hospital and Texas Children’s Hospital, and member of the Dan L Duncan Comprehensive Cancer Center at Baylor.

“These results are particularly exciting because the majority of these patients had lymphomas that had not responded well to other powerful new therapies,” observed study senior author Barbara Savoldo, M.D., Ph.D., professor in the UNC Department of Microbiology and Immunology at the UNC School of Medicine and a UNC Lineberger member.

“Everyone worked tirelessly on the study, and I am proud of the collaborative work it fueled between UNC Lineberger and Baylor,” Savoldo added.

“I am very pleased to see this strategy, developed by Dr. Savoldo when she was at Baylor and initially translated to the clinic with Professor Ramos, has now been validated in larger clinical trials at two centers,” noted co-author Helen E Heslop, MD, DSc (Hon), director of the Center for Cell and Gene Therapy and a Dan L Duncan Chair at Baylor.

In the new study, which included 41 patients treated at Baylor and UNC, the researchers used the same anti-CD30 CAR T-cell strategy but added a preparative regimen in which patients’ existing lymphocytes – a broad family of white blood cells including T-cells – were greatly depleted with chemotherapy drugs prior to the addition of the CAR T-cells.

The participating patients had a median of 7 prior lines of therapy (range, 2-23), including brentuximab vedotin (Adcetris®; Seattle Genetics), checkpoint inhibitors, and autologous or allogeneic stem cell transplantation.

Conditioning
“Lymphodepletion prior to CAR T-cell infusion seems to produce a more favorable environment for the CAR T-cells to proliferate and attack their cancerous targets,” explained Natalie Grover, M.D., assistant professor of medicine, division of hematology in the UNC Department of Medicine and a UNC Lineberger member and study co-first author.

The most common observed toxicities of the lymphodepletion plus CAR T-cell treatment were grade 3 or higher hematologic adverse events and included flu-like symptoms due to a systemic inflammatory response syndrome called cytokine release syndrome (CRS), a medical condition in which the immune system is producing too many inflammatory signals, which sometimes leads to organ failure and death. The investigators observed CRS in 10 patients, all of which were grade 1. No neurologic toxicity was observed.

Overall, these events were, however, generally modest. None of the patients experienced more serious, life-threatening complications, such as brain swelling, that have been seen in CAR-T cell trials against other blood cancers.

The investigators settled on fludarabine as a key element of the conditioning regimen. The investigator found that among the 32 patients with active cancer who received fludarabine for lymphodepletion before their CAR-T cells, 19 patients (59%) had a complete response.

The median follow-up was 533 days. A total of 61% of participating patients who had a complete response (CR)did not show evidence of recurrence a year later. The overall survival for all evaluable patients was 94% (95% CI, 79% to 99%).

The CAR T-cell expansion in vivo was cell dose-dependent.

David Cross
One patient’s remarkable recovery, included in the 2019 annual report of the Dan L Duncan Comprehensive Cancer Center, is that of David Cross, who was diagnosed with Hodgkin lymphoma Friday 2016. Following initial treatment, Cross joined the phase I/II study in June 2017.

The researchers hope to do further studies of the CAR-T cell therapy alone and in combination with other new immune-modulating anticancer drugs.