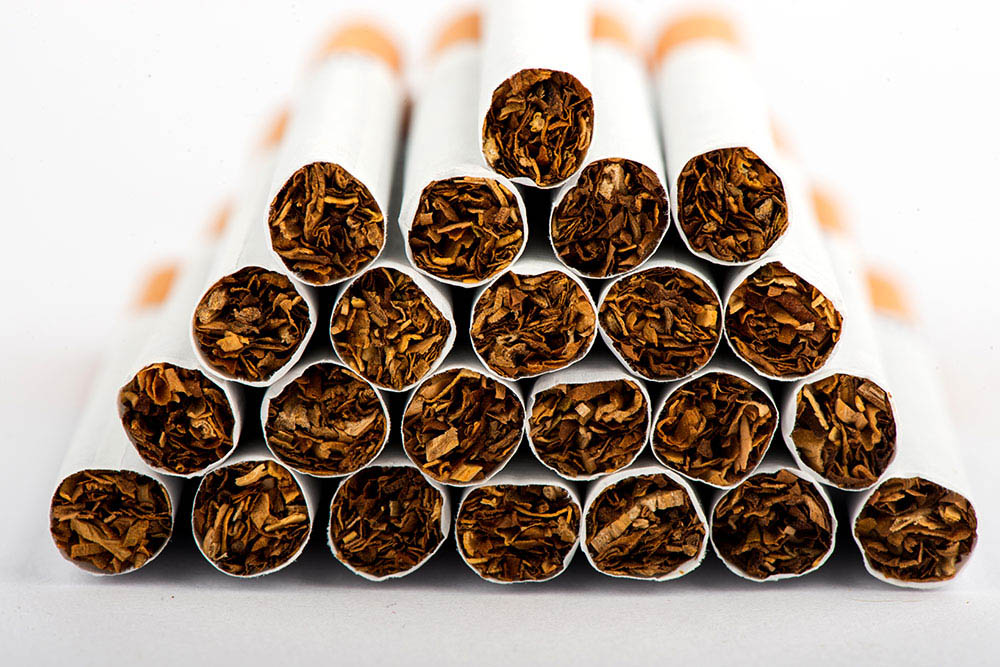 Each year, more than 440,000 Americans die from smoking. Eight million Americans live with at least one serious chronic disease from smoking. The cost to the U.S. economy is U.S. $ 193 billion a year, with nearly U.S. $ 96 billion in direct medical costs and an additional U.S. $ 97 billion in lost productivity. But change is looming on the horizon.[1]

The report used more than 7,000 articles relating to smoking and disease already available in the peer reviewed biomedical literature at that time.The release of the report was the first in a series of steps being taken over nearly 50 years to diminish the impact of tobacco use on the health of the American people. And as the nation marks the anniversary of the first Surgeon General’s Report, the major cigarette companies are nearing the day when they must finally come clean and end decades of deception that have resulted in the addiction, illness and death of millions.[2]

Corrective Statements
Earlier today, the U.S. Department of Justice and lawyers for the tobacco companies told a federal court that they have reached agreement on the details of how they would implement the “corrective statements” ordered by U.S. District Judge Gladys Kessler in 2006, when she found the companies guilty of violating civil racketeering laws and lying to the public about the dangers of smoking and their marketing to children.

[This case] is about an industry that profits, from selling a highly addictive product which causes diseases that lead to a staggering number of deaths per year, an immeasurable amount of human suffering and economic loss, and a profound burden on our national health care system.

While this agreement is an important step forward, it is not the end of the long legal battle to hold the tobacco industry accountable for its unconscionable behavior and prevent that behavior from continuing. The tobacco companies have filed time-consuming appeals at every stage of this 15-year lawsuit and reserved the right to appeal the specific language of the corrective statements ordered by Judge Kessler.

Landmark decision
The U.S. Court of Appeals for the DC Circuit has rejected two previous industry appeals of Judge Kessler’s landmark 2006 decision, and it is expect that the appellate court would do so again. The new agreement signed today ensures that when all potential appeals are exhausted, the corrective statements will be ready to run without further delay.

To prevent the tobacco industry’s deception from continuing, Judge Kessler ordered the companies to make corrective statements through television and newspaper advertising, on their companies’ web sites and on cigarette packaging.

In a November 2012 order specifying the language of the corrective statements, Judge Kessler further ordered the tobacco companies to state in each statement that a federal court had ruled the companies “deliberately deceived the American public.” The five corrective statements will address the companies’ deceptions regarding the health effects of smoking, the addictiveness of smoking and nicotine, the false advertising of low-tar and light cigarettes as less harmful than regular cigarettes, the designing of cigarettes to enhance the delivery of nicotine; and the health effects of secondhand smoke.

The agreement filed with the court today spells out the specific details for implementing the corrective statements and includes mockups of the TV and newspaper ads, cigarette pack inserts and web site statements. Judge Kessler must still approve the final agreement.

A devastating toll
Judge Kessler’s verdict and the corrective statements she ordered are necessary reminders that tobacco’s devastating toll over the past 50-plus years is no accident. It stems directly from the tobacco industry’s deceptive and even illegal practices.

As Judge Kessler found, “[This case] is about an industry, and in particular these defendants, that survives, and profits, from selling a highly addictive product which causes diseases that lead to a staggering number of deaths per year, an immeasurable amount of human suffering and economic loss, and a profound burden on our national health care system.

Defendants have known many of these facts for at least 50 years or more. Despite that knowledge, they have consistently, repeatedly and with enormous skill and sophistication, denied these facts to the public, the Government, and to the public health community.” Importantly, Judge Kessler found that “the evidence in this case clearly establishes that defendants have not ceased engaging in unlawful activity.”[4]

For more information:
[1] CDC Report on the Effects of Smoking
[2] The Harmful Effects of Smoking Public: The Public Denial in the Early-mid 1960s [CBS News Video 1964]
[3] Smoking: A health hazard of sufficient importance – The First Surgeon General Report [Article]
[4] Smoking and the Lost Legacy of the First Surgeon General’s Report on Smoking and Health – Onco’Zine – The International Oncology Network. January 10, 2014 [Article]