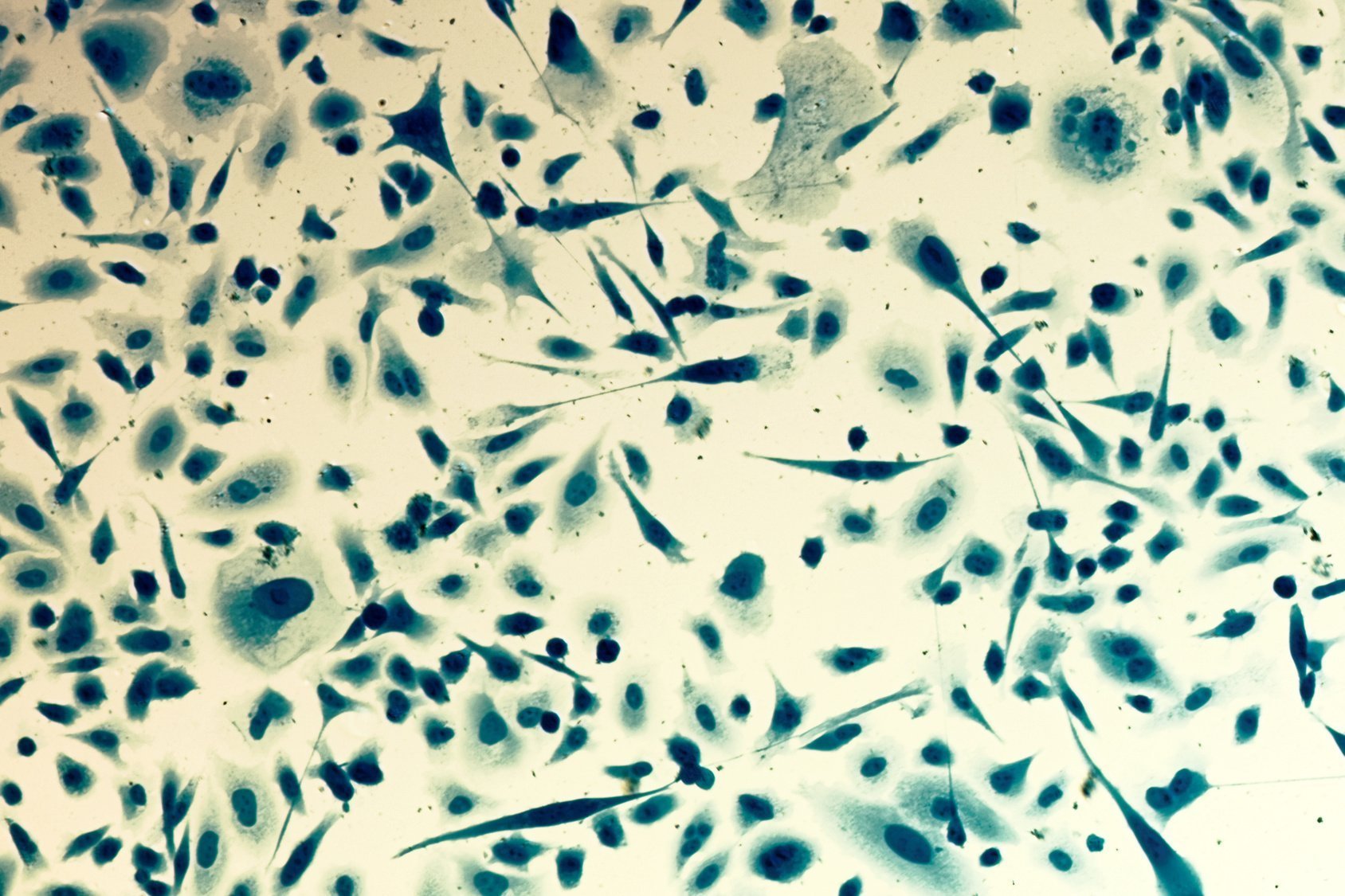 Results from a study carried out with researchers from the University of Cambridge (UK) suggest national screening program involving a blood test and MRI scan before an invasive biopsy, targeted at men who are genetically predisposed to prostate cancer, could prevent one in six prostate cancer deaths and significantly reduce over-diagnosis, finds a new study led by UCL researchers.[1]

Based on data from Cancer Research UK, prostate cancer is the most common form of cancer in men with around 130 new cases diagnosed in the UK every day and more than 10,000 men a year dying as a result of the disease. The incidence rates for prostate cancer in the UK are highest in men aged 75 to 79 In 2017 the disease accounts for 26% of all new cancer cases in men. However, unlike breast and cervical cancer, there is currently no national screening program for this disease in the UK.[2]

Current approach
Today, men suspected of having prostate cancer have a blood test that detects raised levels of the prostate-specific antigen (PSA)*. Following the UCL-led PRECISION trial, the National Institute of Clinical Excellence (NICE) guidelines**, also now advises that all men with a positive PSA result have an MRI scan prior to biopsy – as this has been shown to better distinguish and increase detection of aggressive cancers whilst reducing over-diagnosis and unnecessary treatment of insignificant cancers.

Building on this, researchers say recently discovered genetic markers that predict prostate cancer risk could also complement a PSA test and MRI scan. A polygenic test*** – not yet widely available – can identify individuals with high-risk prostate cancer genes (biomarkers) and help predict when an individual is likely to start to benefit from screening.

“Prostate cancer is a leading cause of death from cancer amongst men, but there is no screening program because the harms of screening are considered to outweigh the benefits,” explained Tom Callender (UCL Division of Medicine), the lead author of the study.

“However those at higher genetic risk are more likely to benefit from screening and less likely to be harmed. For this benefit-harm and cost-effectiveness analysis, we asked how effective a four-yearly PSA screening for all men aged 55 to 69 would be versus more targeted checks for those at higher risk of the disease based on their age and genetic profile. We also asked, what the impact would be of those with a positive PSA blood test having an MRI scan before a biopsy, in the context of a prostate cancer screening program,” he aded.

Screening process
In this modeling study, published in JAMA Network Open, researchers created a hypothetical cohort of 4.5 million men, representing the number of men aged 55 to 69 in England, and simulated the health outcomes of introducing either age-based and risk-tailored screening programs into this population.

The age-based diagnostic pathway modeled a screening program in which all men aged between 55 and 69 would receive a PSA test every four years, and if the test was positive this would be followed by MRI and if required, a biopsy.

The risk-tailored pathway modeled a screening program in which men would get a PSA test (followed by MRI and biopsy if required) if and when their risk – determined by their age and polygenic risk score (genetic profile) – reached a certain threshold.

Health outcomes, including prostate cancer deaths prevented and unnecessary diagnoses averted, along with screening costs (i.e the cost-effectiveness measure) were compared for no screening, universal age-based screening, and more targeted risk-based screening using a range of risk thresholds, both with and without the use of an MRI scan before biopsy in those with a positive PSA blood test.

The scenario generating the most benefits, the researchers concluded, would be to screen men with a 3.5% risk of getting prostate cancer over the next 10 years – that is, roughly half of all men aged 55 to 69. Such a program could prevent up to 16% of prostate cancer deaths – nearly one in six deaths and reduce overdiagnosis by 27%. Screening men at this threshold (3.5%) would also be more cost-effective than screening all men aged 55 to 69.

Screening all men in that age group (the age-based screening pathway) would result in the most prostate cancer deaths prevented (20%). However, targeted risk-based screening prevents a similar number of deaths whilst reducing the number of over-diagnosed cancers (those cancers that end up being harmless) by up to 70% (depending on the risk threshold used) and the number of biopsies needed by approximately one-third.

“In men with a positive screening blood test, we found that using an individual’s genetic profile alongside a diagnostic pathway that uses MRI scanning before the biopsy, could reduce unnecessary diagnoses whilst preventing deaths from prostate cancer by detecting the cancers at an early, curable stage,” said the study’s senior author, Professor Nora Pashayan, UCL Applied Health Research.

Co-author, Professor Mark Emberton, UCL Dean of the Faculty of Medical Sciences added: “Our study shows that screening for prostate cancer – which could save between 16% and 20% of prostate cancer deaths – might be possible with targeted screening using genetic risk and MRI as part of the diagnostic pathway. This paves the way for further clinical trials to study the real-world implementation of such a screening program.”

Note
* The PSA test was previously the only test men would have to detect the presence of prostate cancer. However, this test is not a reliable indicator as it does not accurately distinguish between dangerous cancers from harmless ones – leading to both unnecessary operations and missed cancers that are harmful.
** NICE guidelines introduced in 2019 meant patients received an MRI scan following a positive PSA test. This followed the UCL-Precision trial, which found that MRI scans and targeted biopsies are better at making a positive prostate cancer diagnosis than standard biopsies.
*** A polygenic test uses a sample (blood or mouth swab) to assess numerous genetic variants. Together, these can be used to derive a polygenic risk score which can contribute to predicting an individual’s risk of developing certain diseases.