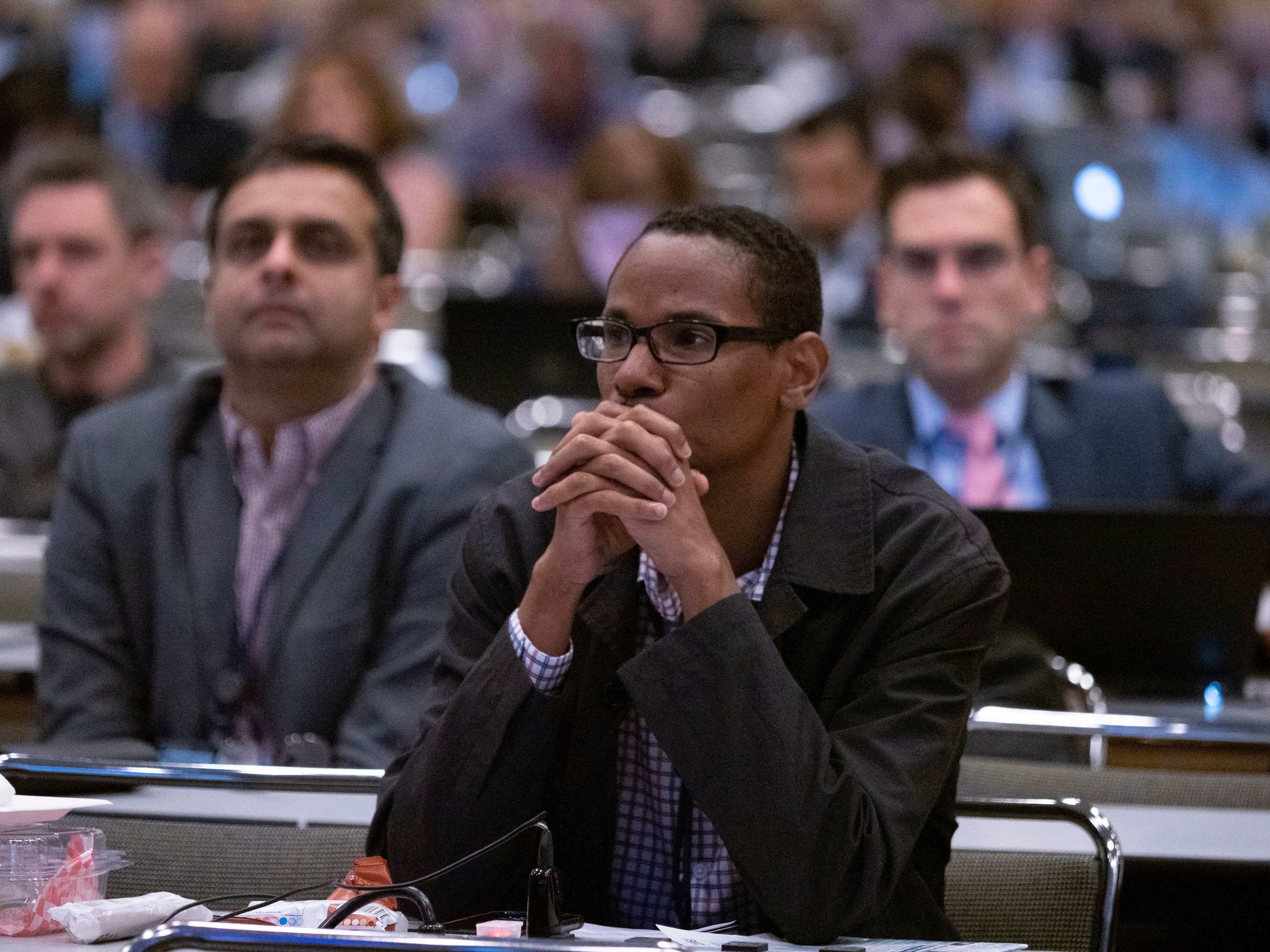 These are among findings from study results to be presented at the 2022 American Society of Clinical Oncology (ASCO) Genitourinary Cancers Symposium, taking place February 17-19, 2022, in-person in San Francisco, California and online.

Current screening tests
Current screening for prostate cancer often includes a prostate-specific antigen (PSA) test, but there is uncertainty about the precision of the test and its utility in accurately predicting the risk of developing aggressive forms of the disease. Researchers have been trying to develop more accurate tests for decades as prostate cancer remains a deadly disease.

An estimated 34,500 men will die of the disease in the United States in 2022; in recent years, the risk of dying from prostate cancer, which had been steadily declining, has slowed, decreasing by less than one percent per year. [1]

Beyond European ancestry
“While most prior genetic studies have focused on men of European ancestry, our scoring algorithm is a measure of the risk of dying of prostate cancer in a diverse population of military veterans,” said lead study author Meghana Pagadala, VA Health Care System, La Jolla, California, and an MD/Ph.D. candidate at the University of California, San Diego.

“Even accounting for family history and ancestry, the scoring algorithm provided powerful additional information about a man’s risk of death due to prostate cancer.”

Because prostate cancer is one of the most heritable cancers, variations in a person’s genetic makeup may contribute greatly to their risk for disease. The algorithm incorporates 290 previously identified genetic variants associated with prostate cancer risk. The presence or absence of each variant and the patients’ ages were applied to the algorithm to generate an optimal model for association with age at prostate cancer diagnosis.

About the Study
Since 2011, the Million Veterans Study has enrolled over 650,000 people receiving medical care at 63 facilities nationwide that are part of the Veterans Administration Health Care System.

“Compared to other tests of risk, the scoring algorithm uses nearly 300 variants linked to inherited genetic information, whereas some currently available commercial tests rely on the expression of just a dozen or so cancer-related genes and a handful of reference genes,” Pagadala said.

“One advantage to heritable genetic information is that is does not change through a person’s lifetime, whereas tumor gene expressions can be highly variable and are only available once a man has already developed the disease. This algorithm was developed to predict the risk of prostate cancer at different ages,” Pagadala added.

When looking at ancestry, using European ancestry as a reference group, the most pronounced outcomes based on a PHS290 score were in people with African ancestry, who had a 1.84 times greater risk for developing prostate cancer compared to people of European ancestry.

Next Steps
The researchers hope to identify more ancestry-specific prostate cancer risk variants and better understand how to incorporate ancestry into estimating genetic risk. In addition, they plan to look at the interaction of genetic risk and environmental factors.

“This new study suggests that an extensive genetic risk score could be an effective tool to guide screening decisions by identifying people at high or low risk of developing metastatic prostate cancer. Importantly, this tool has been validated in a diverse population,” Dreicer concluded.

*The scoring algorithm is not yet commercially available.