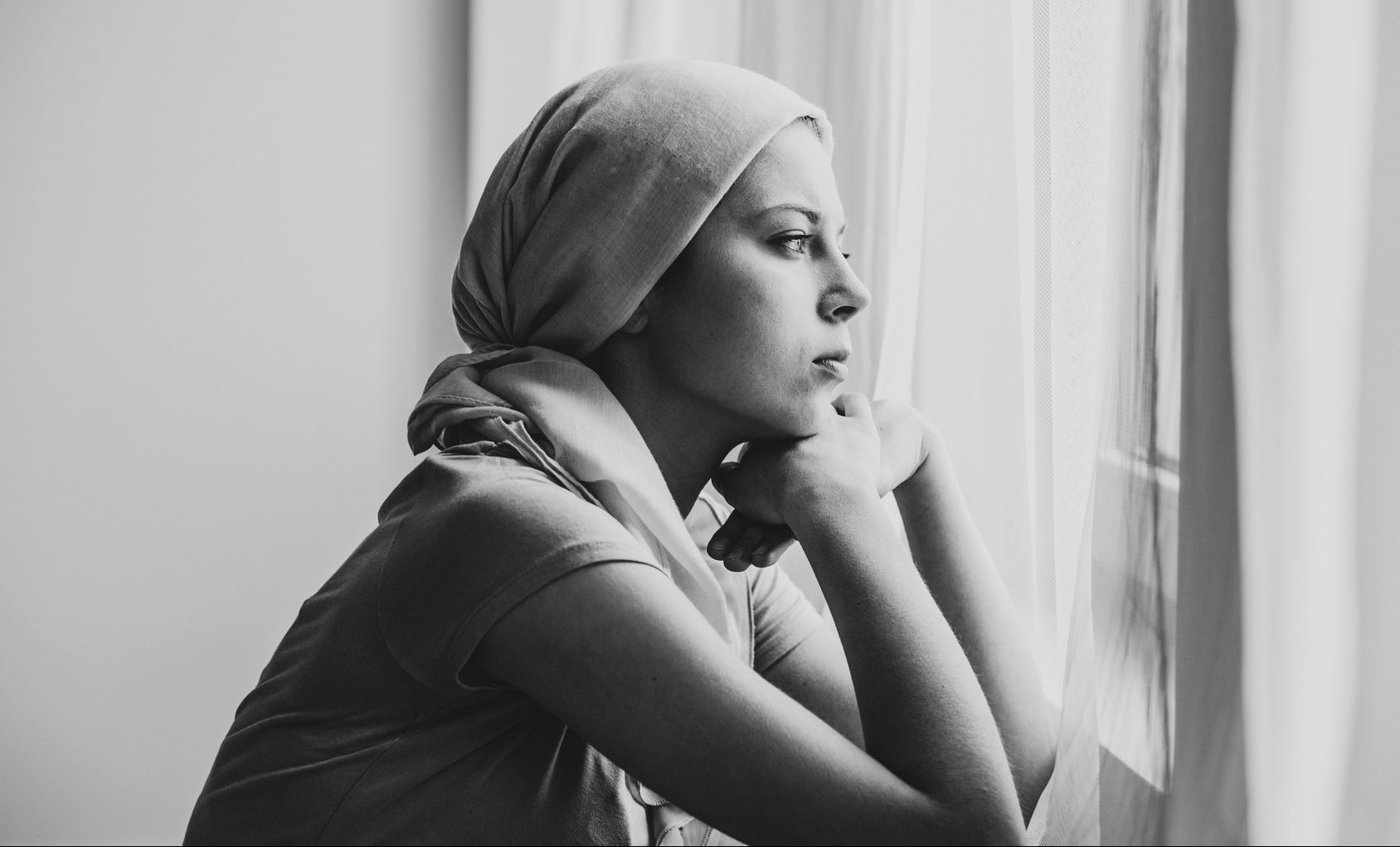 Folate receptor alpha (FolRα) is a folate-binding protein overexpressed on ovarian and several other epithelial malignancies that can be used as a target for imaging and therapeutic strategies.[1] Higher level of FRα expression generally occurs in ovarian epithelial tumors, especially in carcinomas and ovarian serous tumors [2]

According to the American Cancer Society, the incidence and prevalence of ovarian cancer 1 in 78 women born in the United States will develop the disease, and 1 in 108 of women diagnosed will die as a result of the disease.  In real numbers,  the American Cancer Society estimates that in 2022 about 19,880 women will receive a new diagnosis of ovarian cancer and 12,810 women will die from the disease.[3]

Ovarian cancer mainly develops in older women. About half of the women who are diagnosed with ovarian cancer are 63 years or older, although it may occur in younger women (especially those with a family history of the disease). The disease is also more common in white women than African American women.

Research
Scientists continue to study ovarian cancer. to find ways to better treat women diagnosed with the disease. This research is beginning to yield clues leading to results and novel treatment options reaching the clinic.

The interim data from an ongoing, fully enrolled, dose-expansion Phase 1 study of STRO-002, a folate receptor alpha (FolRα)-targeting antibody-drug conjugate (ADC) for the treatment of patients with advanced ovarian cancer, were recently presented.  The results showed a 33% Objective Response Rate (ORR) in 33 RECIST evaluable patients across all FolRα expression levels. In addition, dose response was observed, with a 47% ORR in 17 patients who started at the 5.2 mg/kg dose level.

“Patients entered the study with progressive disease and were a heavily pre-treated population and had experienced up to three lines of prior treatment. The interim data show that STRO-002 could potentially improve the lives of an underserved ovarian cancer patient population,” Naumann added.

Study design
The dose-expansion cohort for ovarian cancer enrolled 44 patients who had experienced up to three prior lines of therapy. As of the interim data cutoff date of Nov. 8, 2021, 43 patients had been randomized into dose levels starting at 4.3 mg/kg and 5.2 mg/kg, and one patient had not yet been dosed. 81% of the patients were platinum-resistant, and 63% and 65% of the patients had been treated previously with bevacizumab (Avastin®; Genentech/Roche) and PARP inhibitors, respectively. Of the 43 patients, 33 had at least one post-baseline scan and, therefore, were evaluable for RECIST v1.1 responses.

“We are encouraged by the investigator interest in STRO-002 in the dose-expansion cohort, with full patient enrollment in under a year. These interim data underscore our confidence in STRO-002 as a potential therapeutic for patients with ovarian cancer, and we will continue to follow the patients who remain on treatment,” said Arturo Molina, Chief Medical Officer of Sutro Biopharma.

“With additional data continuing to mature, we expect to confirm our dosing regimen and our patient selection strategy based on FolRα expression. We plan to advance STRO-002 into the next phase of clinical development and leverage our Fast Track designation for continuous engagement with the FDA.” he added.

More studies
In addition to the STRO-002-GM1 Phase 1 clinical trial, a STRO-002 study for patients with ovarian cancer in combination with bevacizumab and a study for patients with endometrial cancer are both enrolling at sites in the United States and Europe. Nonclinical work to expand STRO-002 to non-small cell lung cancer (NSCLC) and potentially into other FolRα-expressing solid tumors is also ongoing.