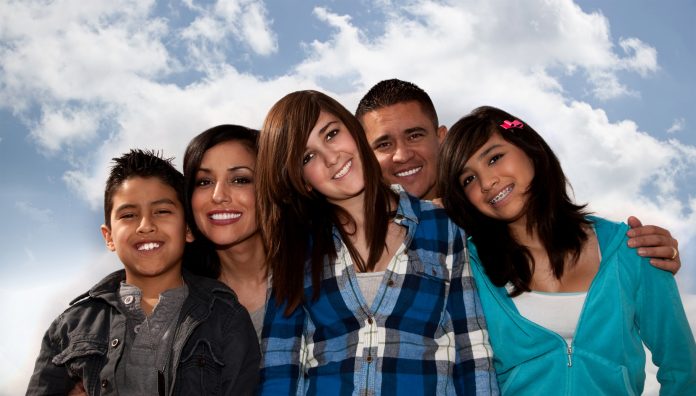 Among patients with multiple myeloma, African Americans and Hispanics start treatment with a novel therapy significantly later than white patients.

This is the conclusion from a new study published in Blood Advances.[1]

Multiple myeloma is a cancer formed by the proliferation of malignant plasma cells in the bone marrow. The disease can result in skeletal lesions and fractures as well as anemia, infections, or hypercalcemia.[2] Multiple myeloma accounts for approximately 10% of hematological malignancies.[3]

According to the American Cancer Society, in 2018, there were an estimated 30,770 new cases of multiple myeloma and 12,770 deaths attributable to the malignancy.

The best practice is to start patients on immunomodulatory drugs such as lenalidomide (initially known as CC-5013 and marketed as Revlimid® by Celgene, a derivative of thalidomide, and/or proteasome inhibitors such as bortezomib and carfilzomib. The use of these therapies has more than doubled survival of multiple myeloma patients within the past decade.

“We noted that minorities are not getting introduced to treatment early enough to derive adequate clinical gains,” said Sikander Ailawadhi, MD, of Mayo Clinic Florida, and the study’s lead author.

“Since our analysis is based on Medicare patient data, these disparities cannot be attributed to differences in insurance coverage. Patients are not receiving treatment equally even in this ostensibly equal-access setting,” Ailawadhi added.

Researchers reviewed data from the Surveillance Epidemiology and End Results (SEER)–Medicare database from 2007 to 2013. The study included 3504 white patients, 858 African Americans, and 468 Hispanics.

The analysis showed that the average length of time between multiple myeloma diagnosis and start of treatment for white patients was 2.7 months, compared to 4.6 months for Hispanics and 5.2 months for African Americans. Rates of autologous stem cell transplant within one year of diagnosis, considered the standard of care for eligible patients, rose among whites and African Americans but not for Hispanics.

While this study demonstrated that the median overall survival was similar across all groups, comparison to previous studies suggests the survival rate for African Americans in particular has not increased as much as it could have with equal and timely access to treatment. The authors also suggest the delay in treatment initiation may have inhibited African Americans’ normally better survival outcome, but this would have to be confirmed in another study.

One encouraging observation in the study was the increasing trend of beginning these therapies within the first six months of multiple myeloma diagnosis for all three race/ethnicity cohorts over the duration of the study. However, this increase was more pronounced among white and Hispanic patients compared with African Americans.

The study further found that medical costs were highest among Hispanic patients.

Costs
A point of concern was healthcare related costs.

The total monthly medical costs for whites averaged U.S. $10,143.00, versus U.S. $11,546.00 for African Americans and U.S. $ 12,657.00 for Hispanics. Researchers suggest the higher cost could be due in part to higher hospitalization costs, possibly incurred as a result of complications related to delayed treatment.

“While future research is needed to investigate possible causes for the observed racial disparities, we hope that understanding and addressing them will lead to more equitable health care access, cost, and outcome profiles for all multiple myeloma patients, regardless of race or ethnicity,” Ailawadhi concluded.