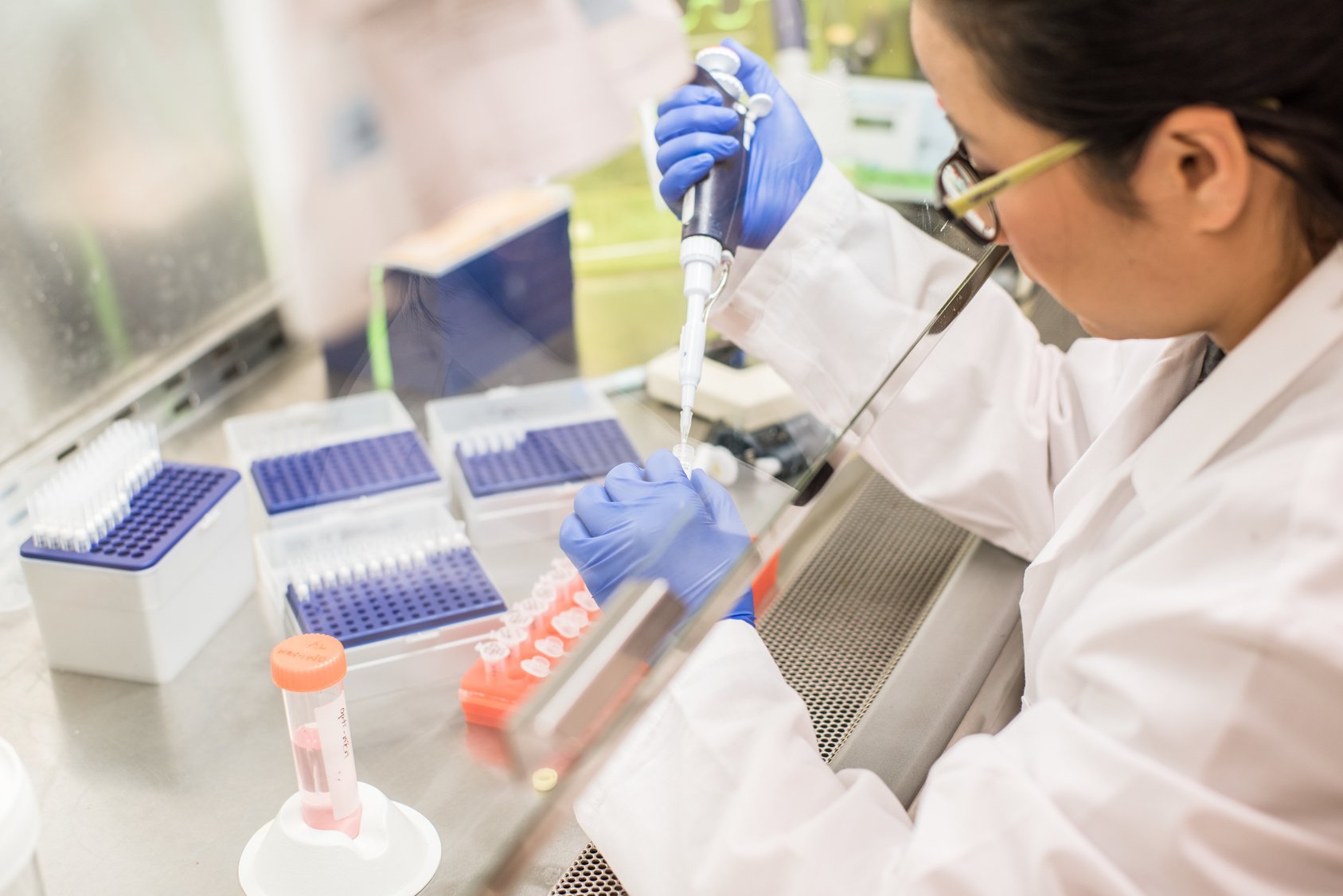 Most SCCHN arise in the epithelial lining of the oral cavity, oropharynx, larynx, and hypopharynx [2][3]. These cancers are strongly associated with certain environmental and lifestyle risks factors like tobacco (smoking) and heavy alcohol consumption. However, more recently a new disease has emerged related to several strains of human papillomavirus (HPV16,18). [4] The prognosis of patients diagnosed with HPV-related SCCHN is substantially better than those associated with tobacco and alcohol.

The five-year overall survival rate of patients with SCCHN is about 40-50%. About one-third of patients present with early-stage disease (T1-2, N0). Treatment for early SCCHN usually involves single-modality therapy with either surgery or radiation. Early-stage cancers have a very favorable prognosis with high cure rates with surgery or radiation alone and chemotherapy or concurrent chemotherapy/radiation is not indicated for this group of patients.

Furthermore, on average, the recurrence rate following the currently available standard of care  is high for patients diagnosed with SCCHN with about one out of every two patients will die within three to five years

The Overall Survival benefit increased over time. This group represents about 155,000 patients worldwide or about 40% of all advanced primary head and neck cancer cases annually. Patients treated with the same leukocyte interleukin injection treatment regimen prior to surgery and radiotherapy, but who also received chemotherapy, did not exhibit this survival advantage. The chemotherapy, cisplatin, was given intravenously and may have negated the survival benefit imparted by leukocyte interleukin injection immunotherapy in these patients.

The global trial enrolled 928 stage III and IVa patients through 78 sites on 3 continents. The intent to treat population included 923 patients, as 5 randomized patients were never treated. The two main comparator arms of the study included the leukocyte interleukin injection treatment regimen (leukocyte interleukin injection + CIZ: cyclophosphamide; indomethacin; zinc- multivitamins) + standard of care vs. standard of care alone. In each of these comparator arms, patients were determined by pathology following surgery to receive radiotherapy only or concurrent radio-chemotherapy. These treatments were prescribed by the protocol and are based on the National Comprehensive Cancer Network (NCCN-) Guidelines for the treatment of SCCHN patients. The data were analyzed per the protocol and the Statistical Analysis Plan.

Regulatory approval
Results for the patients who did not receive chemotherapy treatment as part of their standard of care, the group for which CEL-SCI plans to seek approval from the U.S. Food and Drug Administration, includes:

Primary endpoint
When the complete study population to which the leukocyte interleukin injection treatment regimen was administered (i.e., the combined lower risk without no chemotherapy and higher risk with chemotherapy added) was compared to control, the study did not achieve its primary endpoint of a 10% improvement in overall survival. However, the OS benefit of 14.1% at 5 years for the lower risk subgroup, which included patients treated without chemotherapy, exceeded the 10% OS benefit set out for the study population as a whole. In addition, as the OS results for the lower risk of recurrence patients (no chemotherapy) are significant (two-sided p=0.0236, HR=0.68) and the effect is robust, durable, and increasing over time, CEL-SCI plans to seek FDA approval for leukocyte interleukin injection cancer immunotherapy in this underserved patient population.

Major unmet medical need
This indication represents a dire unmet medical need with the last FDA approval being many decades ago. CEL-SCI has Orphan Drug designation from the FDA for the neoadjuvant therapy in patients with squamous cell carcinoma of the head and neck – the patient population treated in this Phase 3 study.

The analysis of this separate group is expected to meet regulatory requirements for FDA submission based on the protocol and Statistical Analysis Plan, which were prospectively concluded before database lock and unblinding.

“The leukocyte interleukin injection treatment demonstrated a significant survival benefit in the group whose standard of care did not include chemotherapy and a favorable safety profile across the entire patient population,” noted Geert R. Kersten, JD, Chief Executive Officer of CEL-SCI.

“Based on this landmark study data, we intend to seek FDA approval for what could become the first treatment in newly diagnosed advanced primary head and neck cancer in many decades. If approved, leukocyte interleukin injection treatment would address the needs of approximately 155,000 patients diagnosed annually worldwide who are currently slated for surgery plus radiotherapy and would significantly increase their chances of overall survival,” he explained.

“Our aim with leukocyte interleukin injection was to develop a treatment that will extend survival, and clearly, this has been achieved in this patient population. In addition, we wanted to develop a treatment that does not add toxicity and does not make other cancer treatments more difficult to bear. We appear to have achieved this goal as well. We are grateful to all the patients and their families who volunteered to participate in the world’s largest and most rigorous Phase 3 study in advanced primary head and neck cancer,” Kersten explained.

“We are confident that the robust overall survival benefit shown in this pivotal study along with the safety profile of leukocyte interleukin injection clearly demonstrates the benefit of neoadjuvant immunotherapy in this patient population and may lead to a new way to treat advanced primary head and neck cancer,” he concluded.

Long-term overall survival
“These data, combined with what we know of leukocyte interleukin injection’s mechanism of action, demonstrate [the potential of leukocyte interleukin injection] to impart long term overall survival advantage and a beneficial effect on the anti-tumor immune response in patients who have not been treated with chemotherapy (cisplatin) which is known to be highly toxic,” commented Eyal Talor, Ph.D., Chief Scientific Officer of CEL-SCI and the developer of Multikine.

Talor believes that the positive results of the study in this group of patients mark the first-ever success of neoadjuvant cancer immunotherapy in advanced primary head and neck cancer.

Note
* In the US there are about 37,000 new cases of head and neck cancer annually with approximately 90% of all cases being advanced primary squamous cell carcinoma (SCCHN). Approximately 2/3 of SCCHN patients present on their first visit with locally advanced disease. The median 3-year overall survival for these patients with existing standard of care therapies, which includes surgery followed by radiotherapy or combined radiochemotherapy, is between 52 and 55%; the 5-year overall survival is 43%.