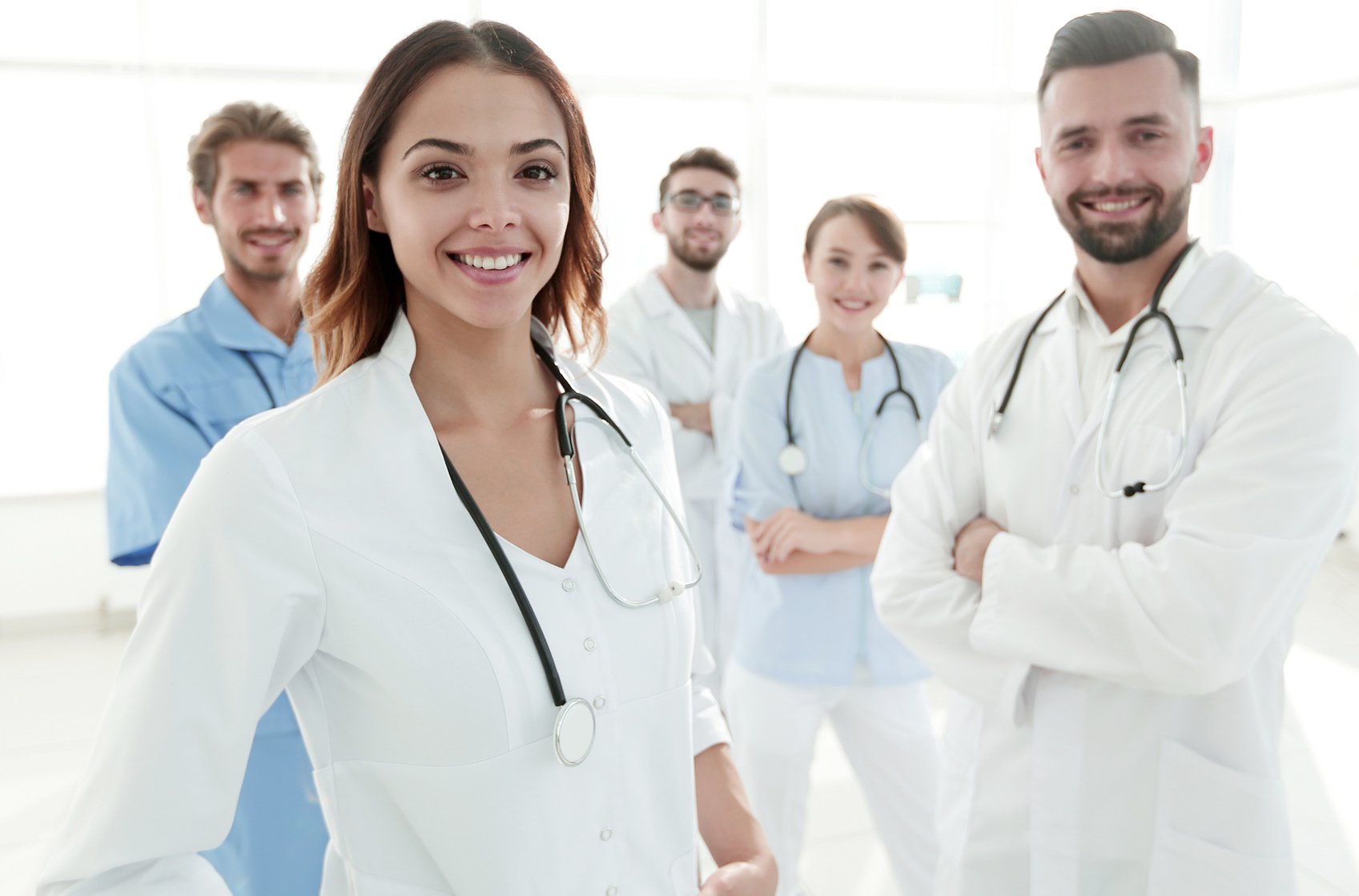 Compared to adults living in urban areas in the United States, adults living in rural areas have less access to the health care infrastructures and experience a disproportionate burden from a variety of diseases, including cancer. Rural adults are also more likely to think fatalistically about cancer and feel overwhelmed by information about cancer prevention.

That is the conclusion based on a study by Jakob D. Jensen, Ph.D. and colleagues published in Cancer Epidemiology, Biomarkers & Prevention, a journal of the American Association for Cancer Research (AACR). The study was funded by the National Cancer Institute (NCI). [1] 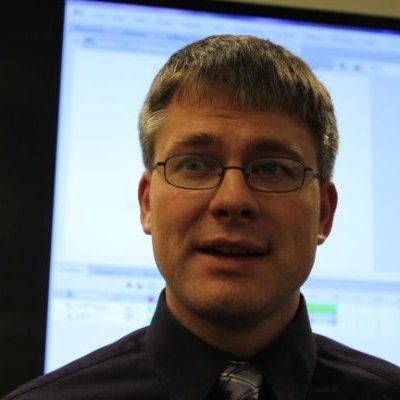 Jensen is a professor in the Department of Communication at the University of Utah, and a member of the Huntsman Cancer Institute he and a team of scientists tried to find out if and how beliefs about cancer and can er treatment vary between rural and urban adults in the United States.

“Addressing this disparity is difficult on multiple levels, but perhaps most challenging is that rural adults often bypass cancer prevention and detection resources when they are made available. Trying to understand the reasons behind this behavior is a pressing task for cancer researchers,” Jensen explained.

“Our research hypothesis was that beliefs and attitudes about cancer may be the underlying cause, and that rural adult might be more prone to negative beliefs about cancer, possibly as a way to cope with limited access and resources,” he added

Study design
To assess, Jensen and colleagues analyzed the results of a survey conducted between 2016 and 2020 in 12 U.S. National Cancer Institute-designated cancer (NCCN) centers.

Participants were asked to rate four statements related to:

Socio-demographic and behavioral variables
The surveys also gathered a range of socio-demographic and behavioral variables including age, gender, race/ethnicity, income, education, employment status, primary source of health care coverage, marital status, cost barriers to medical care, and smoking status. In particular, lower education was associated with fatalism and information overload. According to the researchers, this might reflect differences in scientific literacy.

“Our findings are in line with previous research showing that this type of thinking might be a consequence of a wider cultural setup that fosters self-reliance and coping beliefs in response to stress and lack of resources. This is known as the psychological stress and coping theory,” Jensen concluded.

“The findings of our study are consistent with this logic as populations with fewer resources (in this case, rural adults) are more likely to reduce (fatalism) or revise (overload) the situation,” he explained.

Empathy
Jensen further commented that, based on these observations, empathy could be the starting point for an effective communication approach, and that health communicators could engage rural populations by acknowledging these feelings.

The study findings reveal conflicting feelings, as participants seem overwhelmed by too many recommendations but, at the same time, they perceive cancer as a death sentence and feel there is nothing that can be done to avoid it, Jensen and his team noted.

“New strategies to effectively integrate multiple recommendations at once would be helpful. Alternatively, the focus should be placed on one recommendation at a time,” Jensen concluded.

Study Limitations
Jensen and his team noted that among the limitations of the study, fatalism and information overload may not be exclusive to cancer and may affect the risk of other health conditions, such as heart disease and diabetes. They also noted that, in addition, the surveys were observational in nature, and, as a result, they can suggest but not confirm the relationship between rural life, fatalism, and information overload. Furthermore, the data analyzed came from 12 catchment areas that, although representative, are only a subset of all rural populations in the U.S., and not all sites oversampled or stratified for rural/urban differences, which resulted in unequal sample sizes for this comparison. However, according to the researchers, this had a small impact on statistical power, and the fact that rural/urban differences were observed for all four beliefs controlling for site minimized this concern.